Im sure you read our coverage of the outside of the show at SOWO a couple of clicks below and now its time for the inside. I know what your thinking "wait what? That wasnt the show?" No, that was just the parking lot basically. Now on to the real show, the "actual" SOWO which is basically a SEMA show but only filled with Volkswagen's and Audi's. Hit the jump for your daily dose of illogically slammed rides. 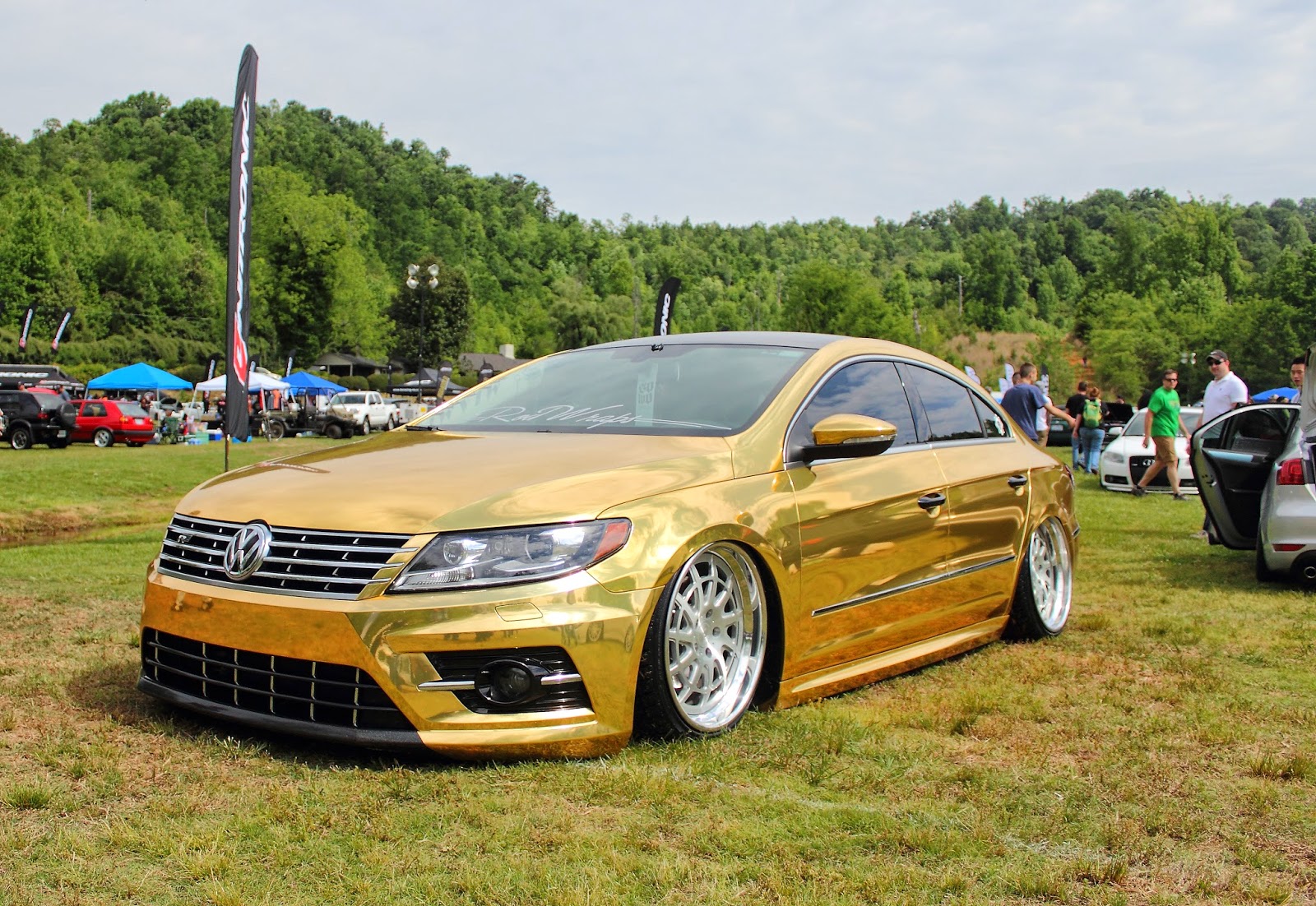 The VW lifestyle is something Id admire after my few days at sowo, as anything goes and people just like to enjoy themselves whatever there style may be. 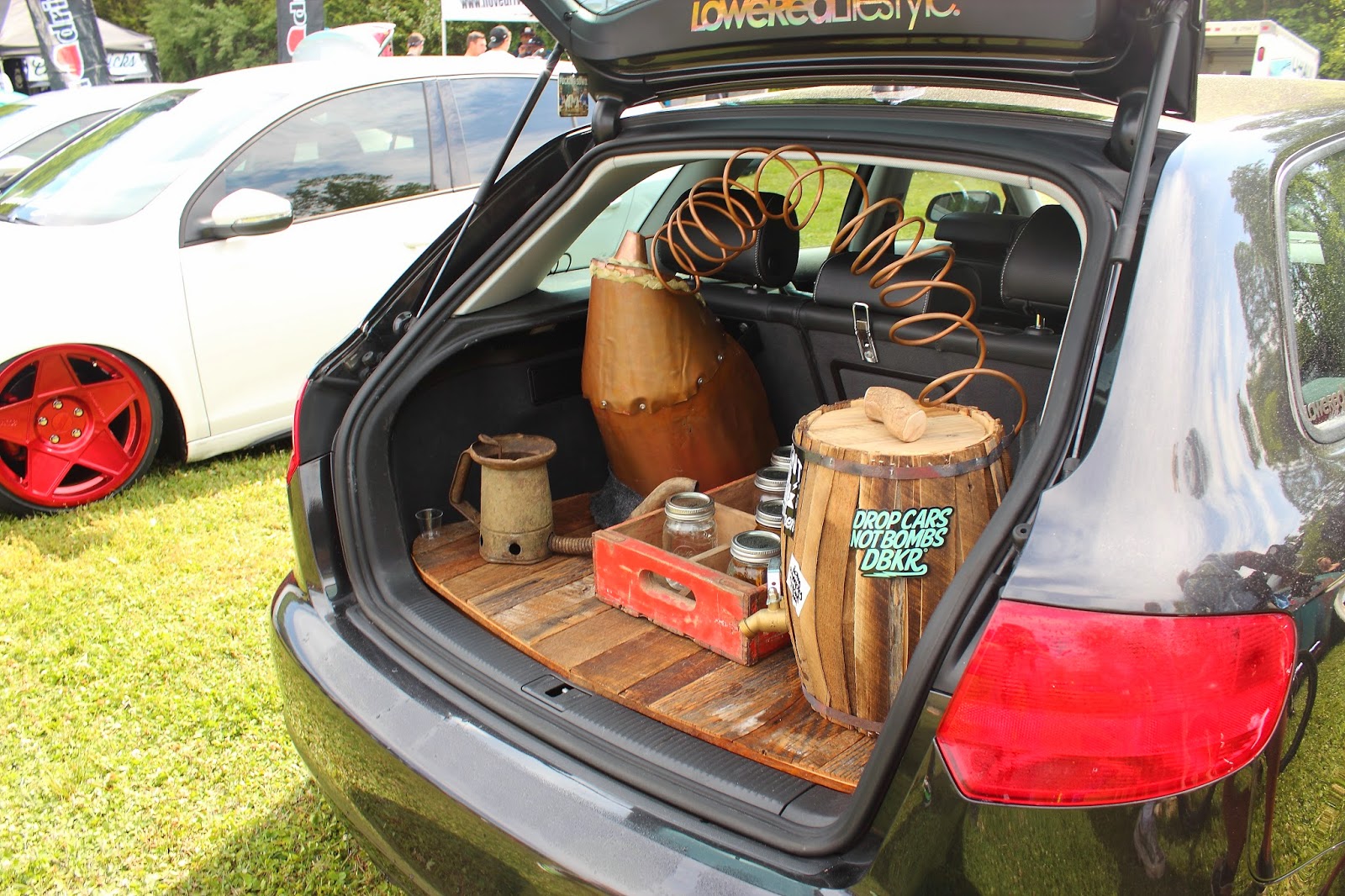 Still in the back? Sure. 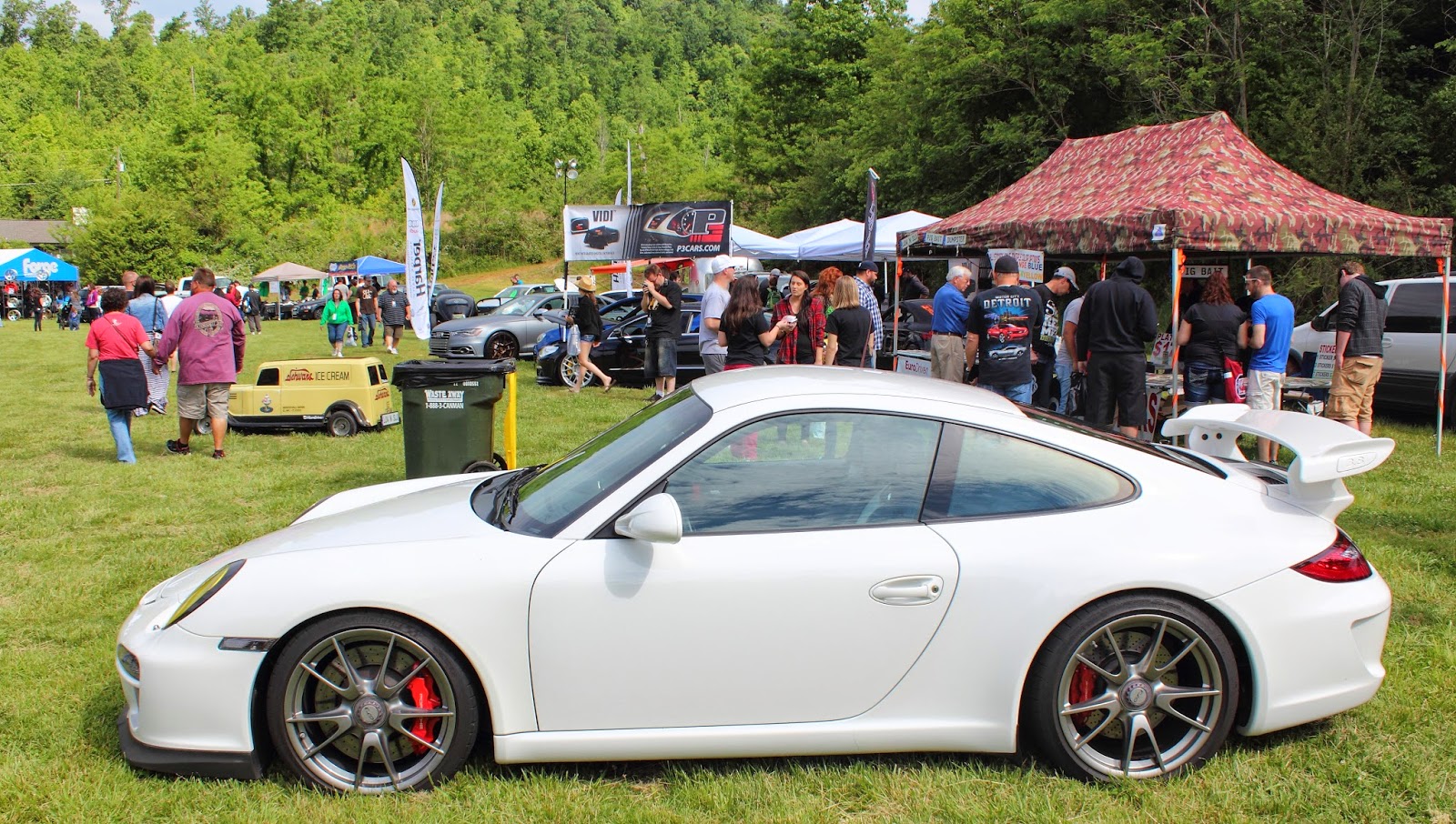 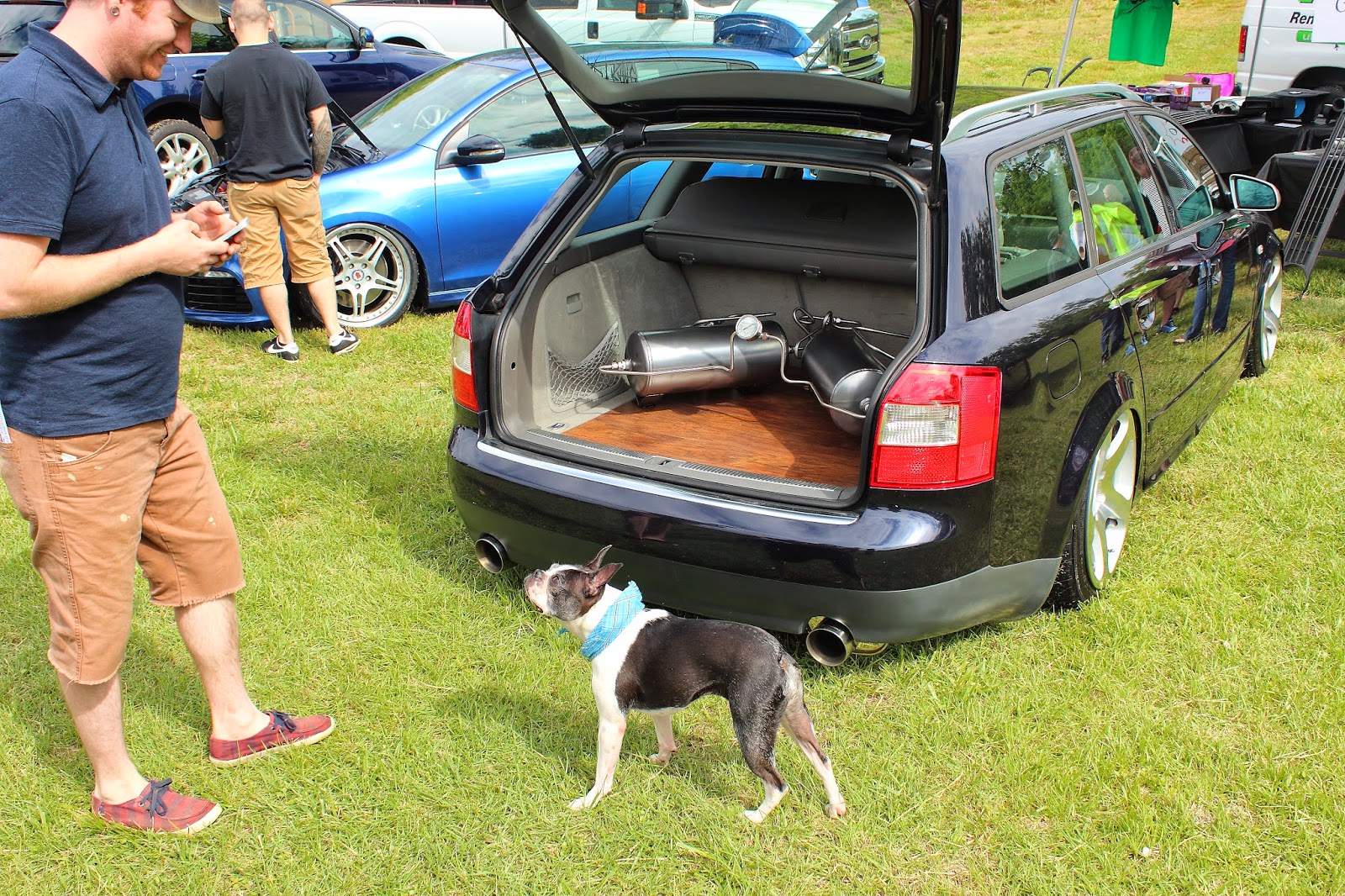 The dog couldn't believe the lowness of this Audi. 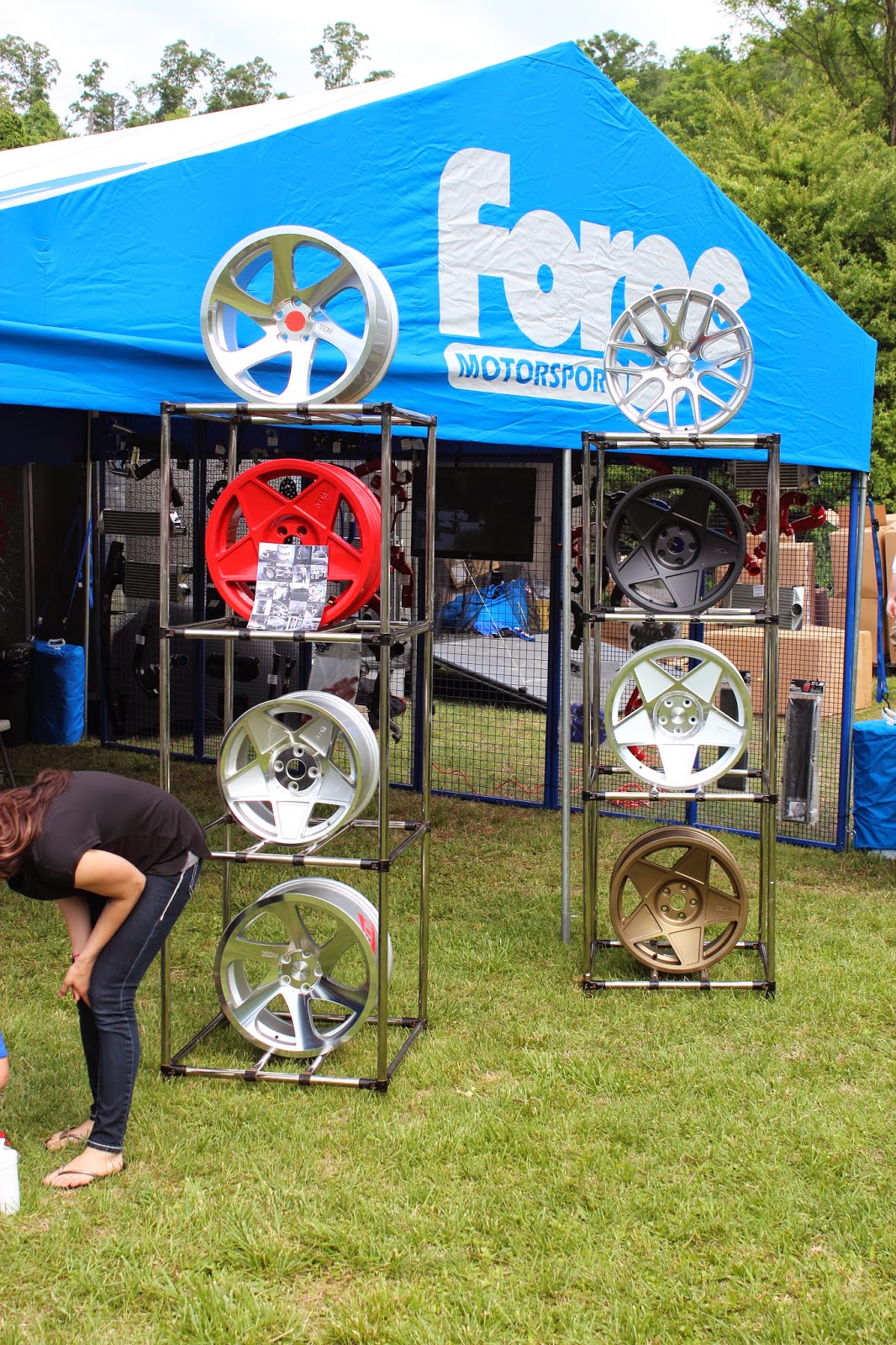 Forge was there with a huge display. Wheels... wheels every where. 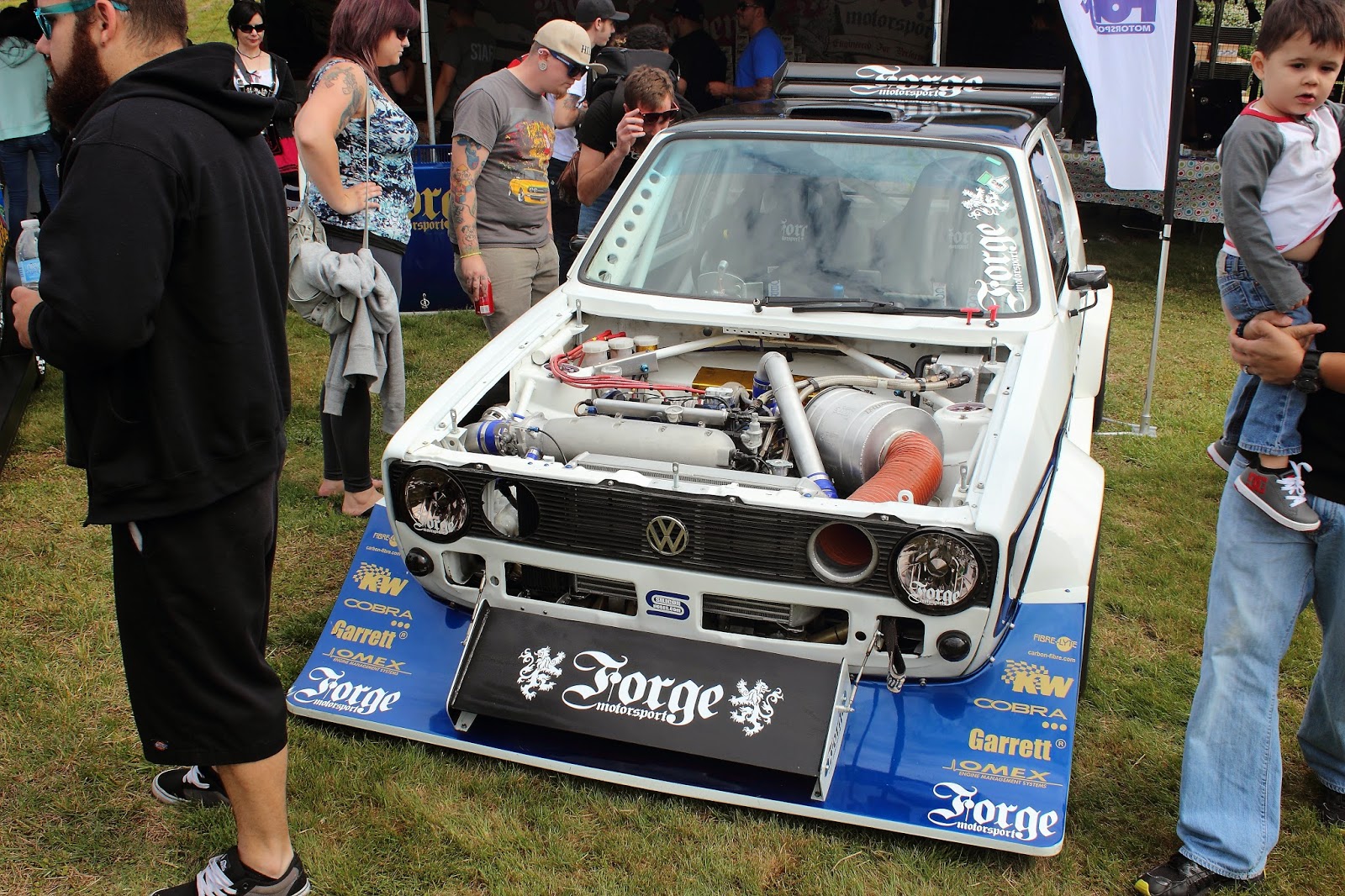 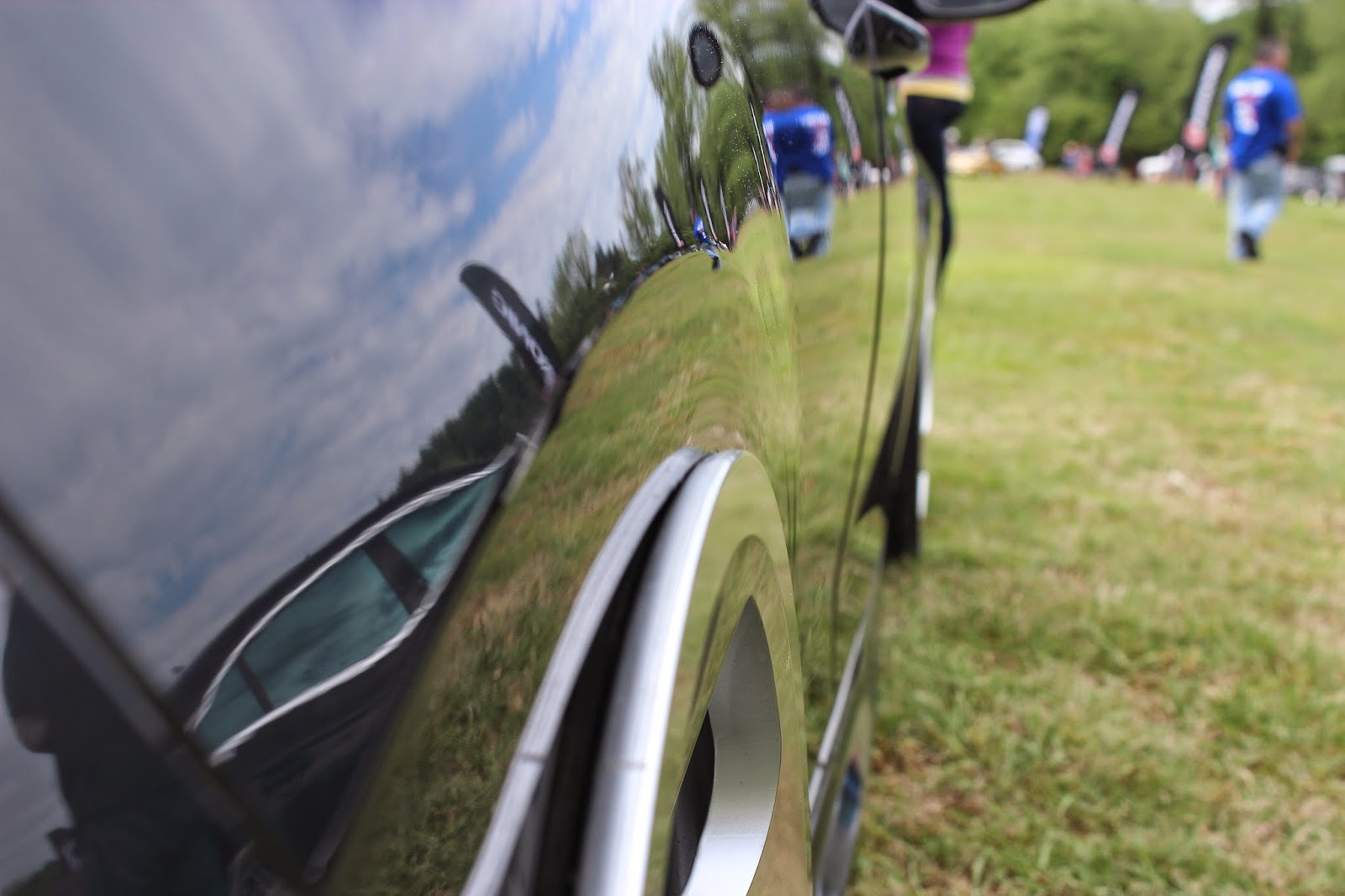 How do you even make this happen without folding your fenders up every time you hit the bags? Serious question readers tell me in the comments below. 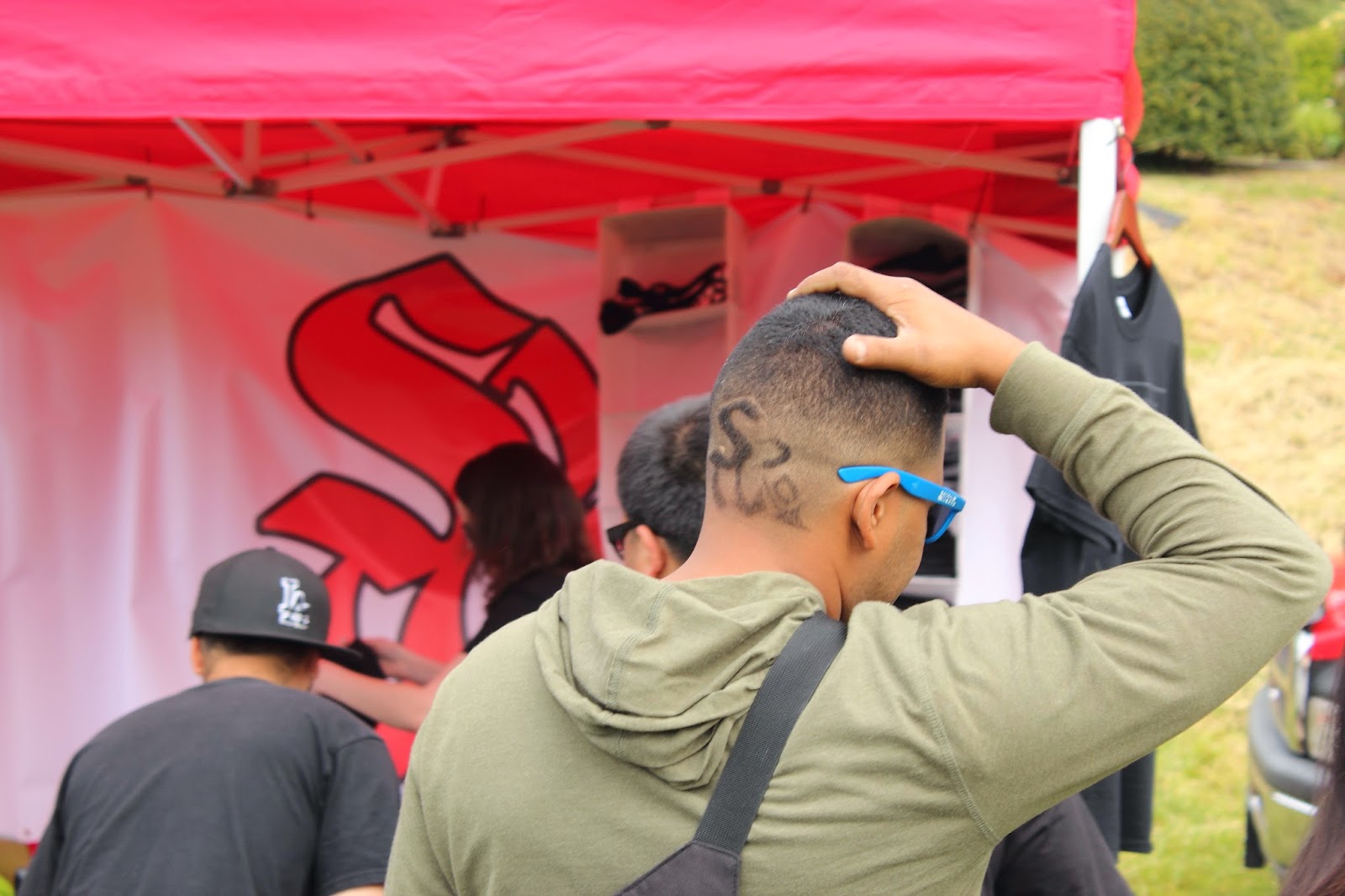 My hope for this was his friends drunkenly shaved his head the night before and he didn't know that was there. 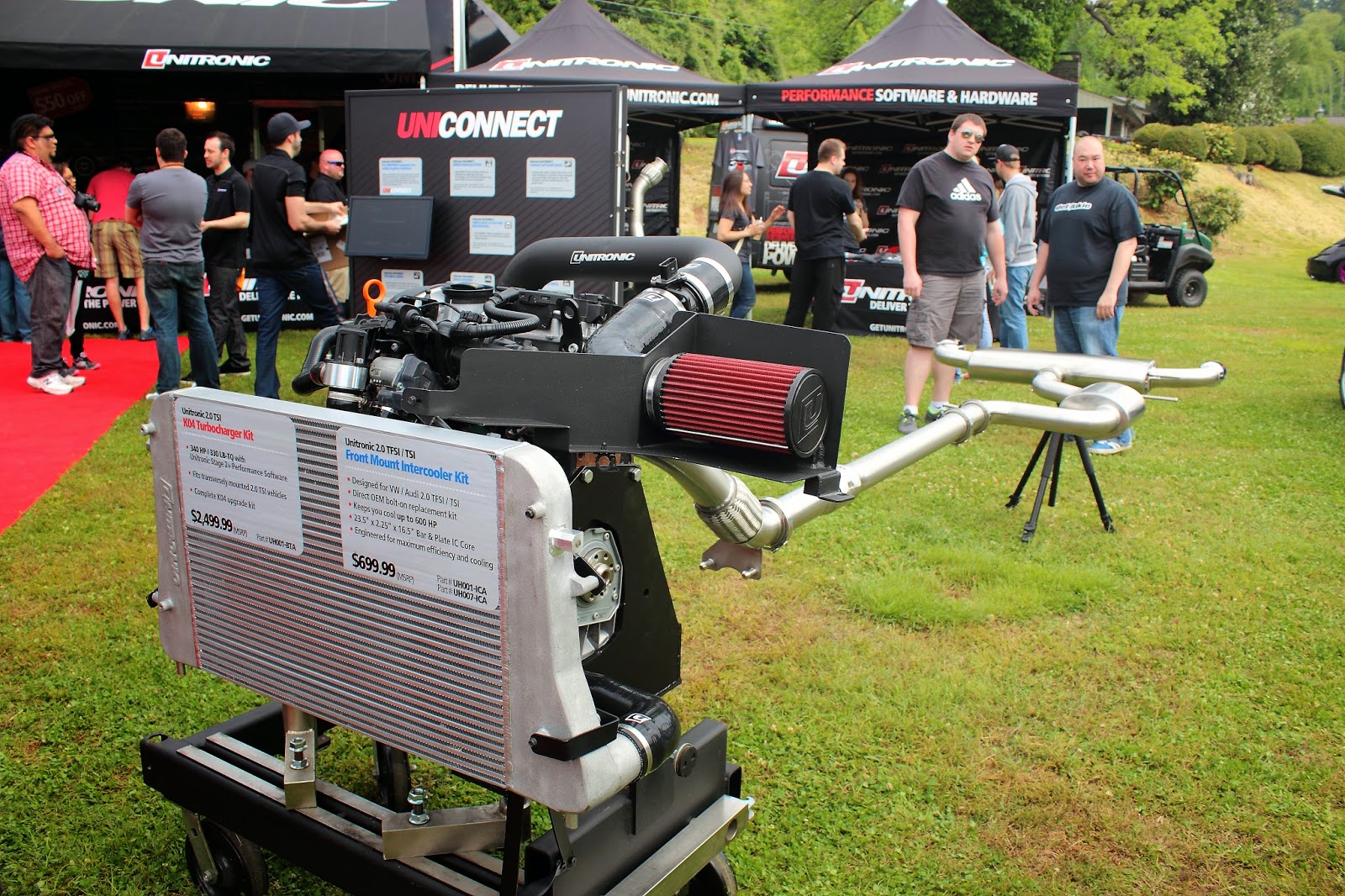 Like I said before it was kinda like a tiny SEMA for only VW's with some awesome displays of aftermarket goodies. "Those on the left, yes mam', put those in that corolla please thanks." 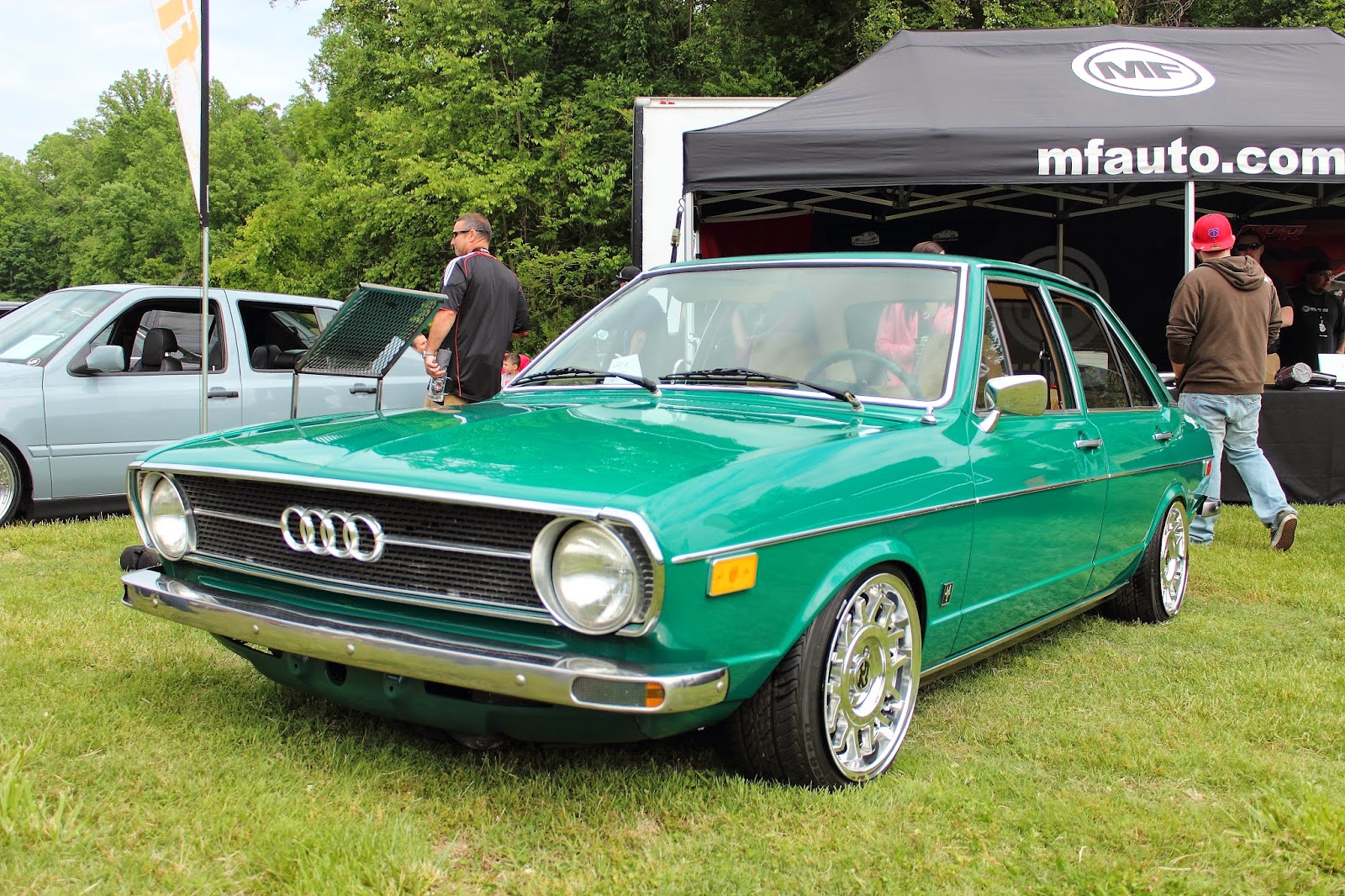 The show was a nice mixed bag of old school and new school rides. 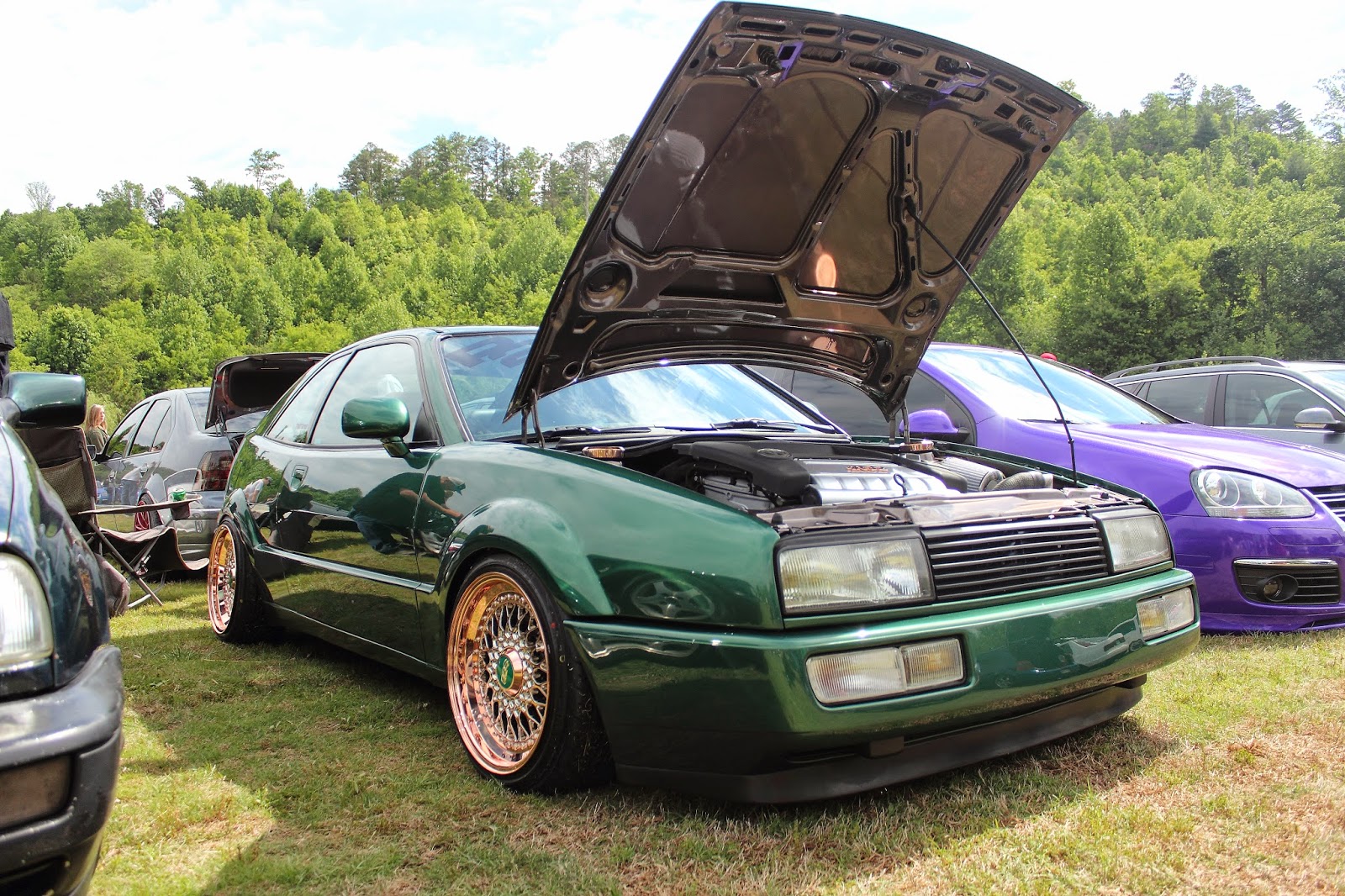 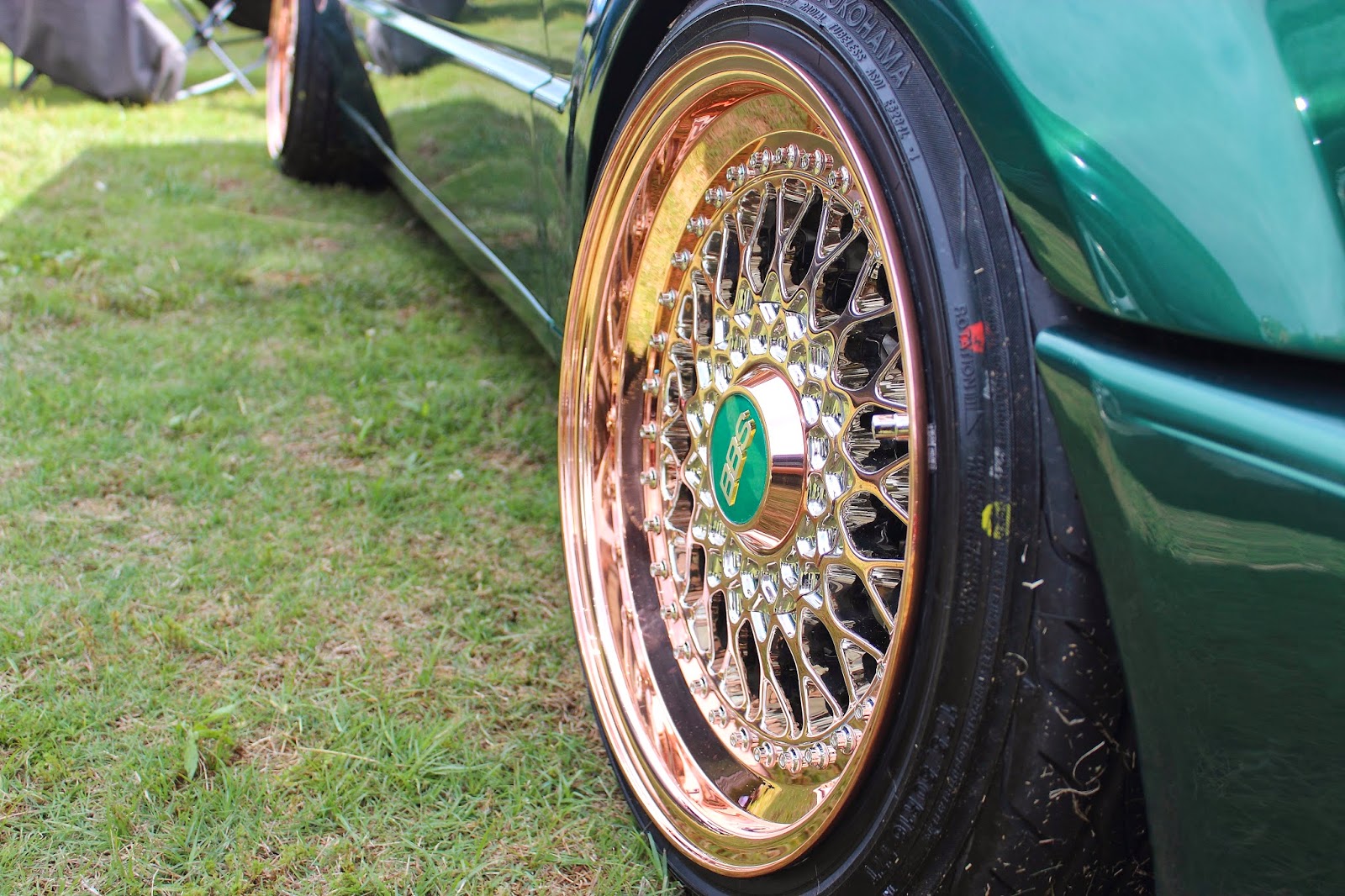 This Corrado was one of the highlights for me, later someone mentioned to me it had a pretty major swap as well but I never found out what it was. 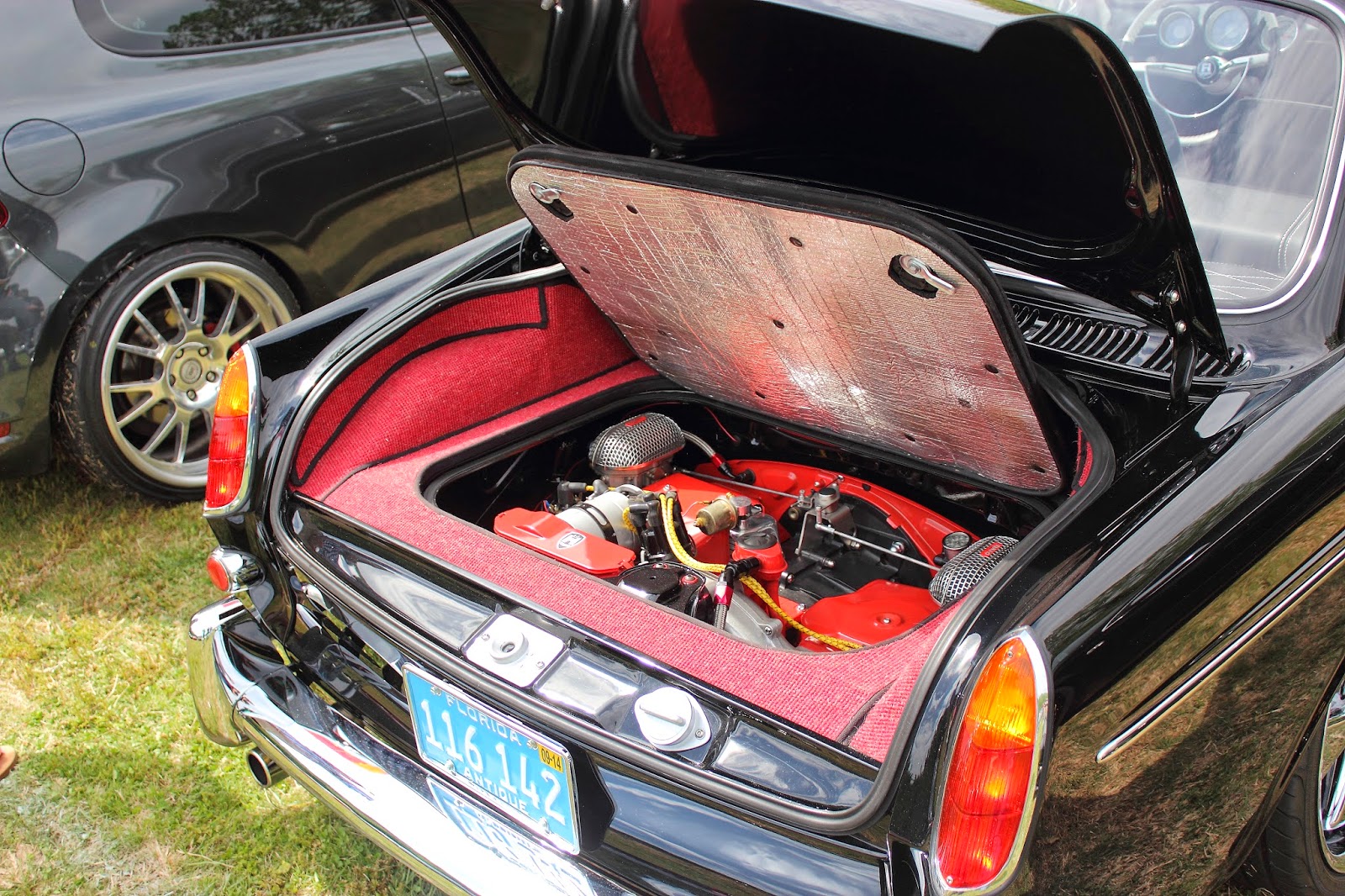 A proper VW with the engine in the rear. 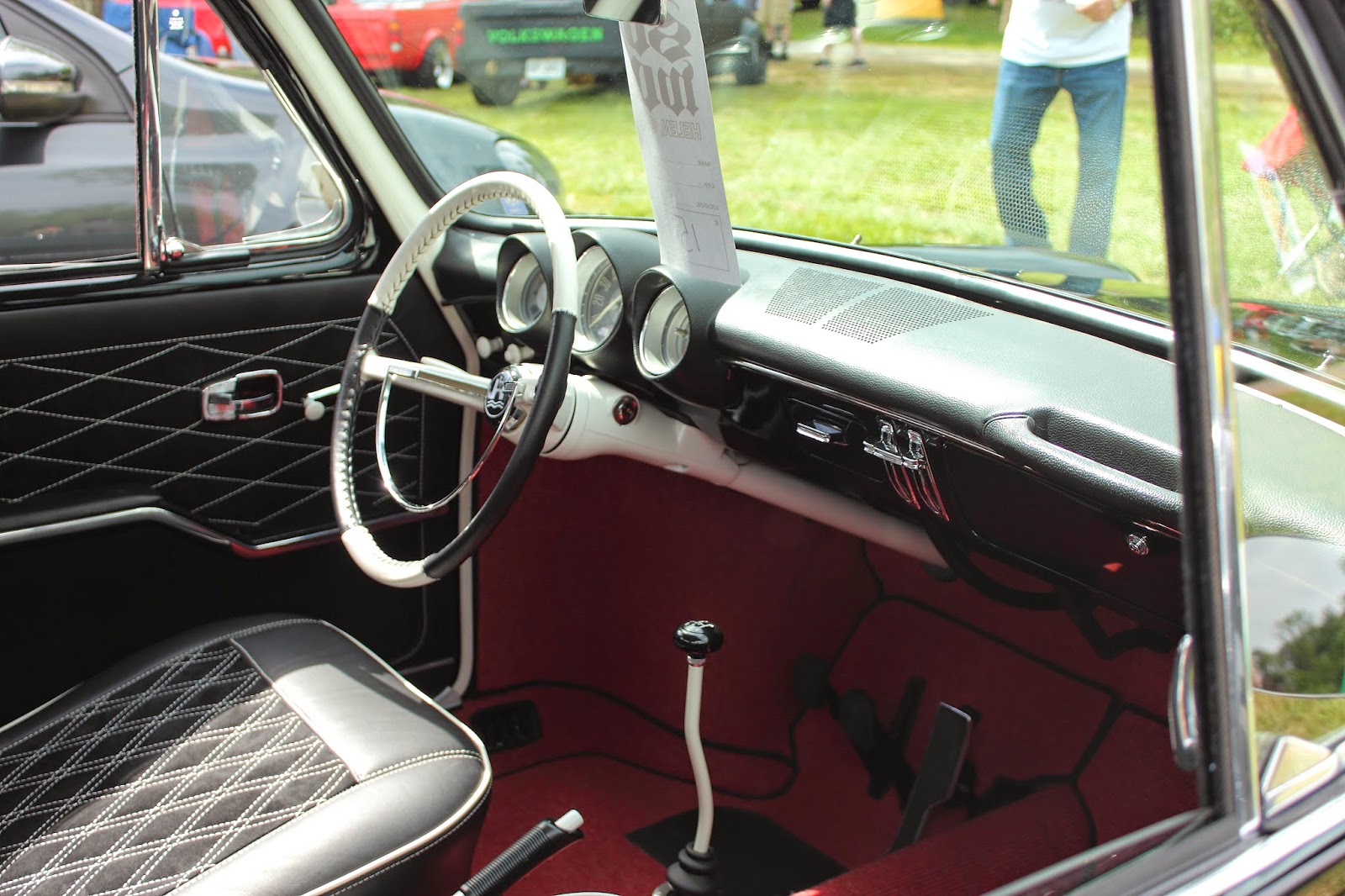 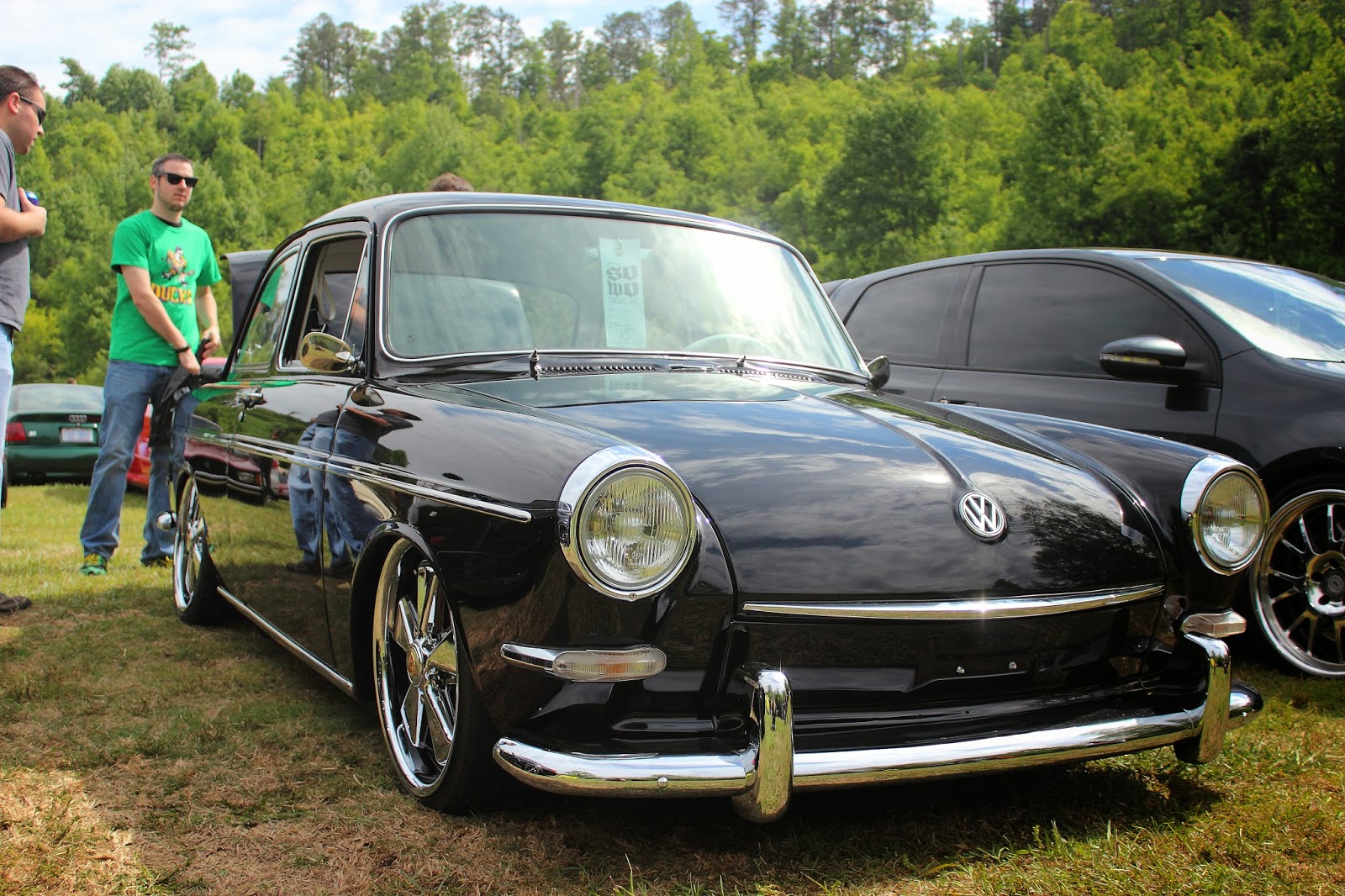 Absolutely flawless Type 3 I think? Im not actually sure what its called....... 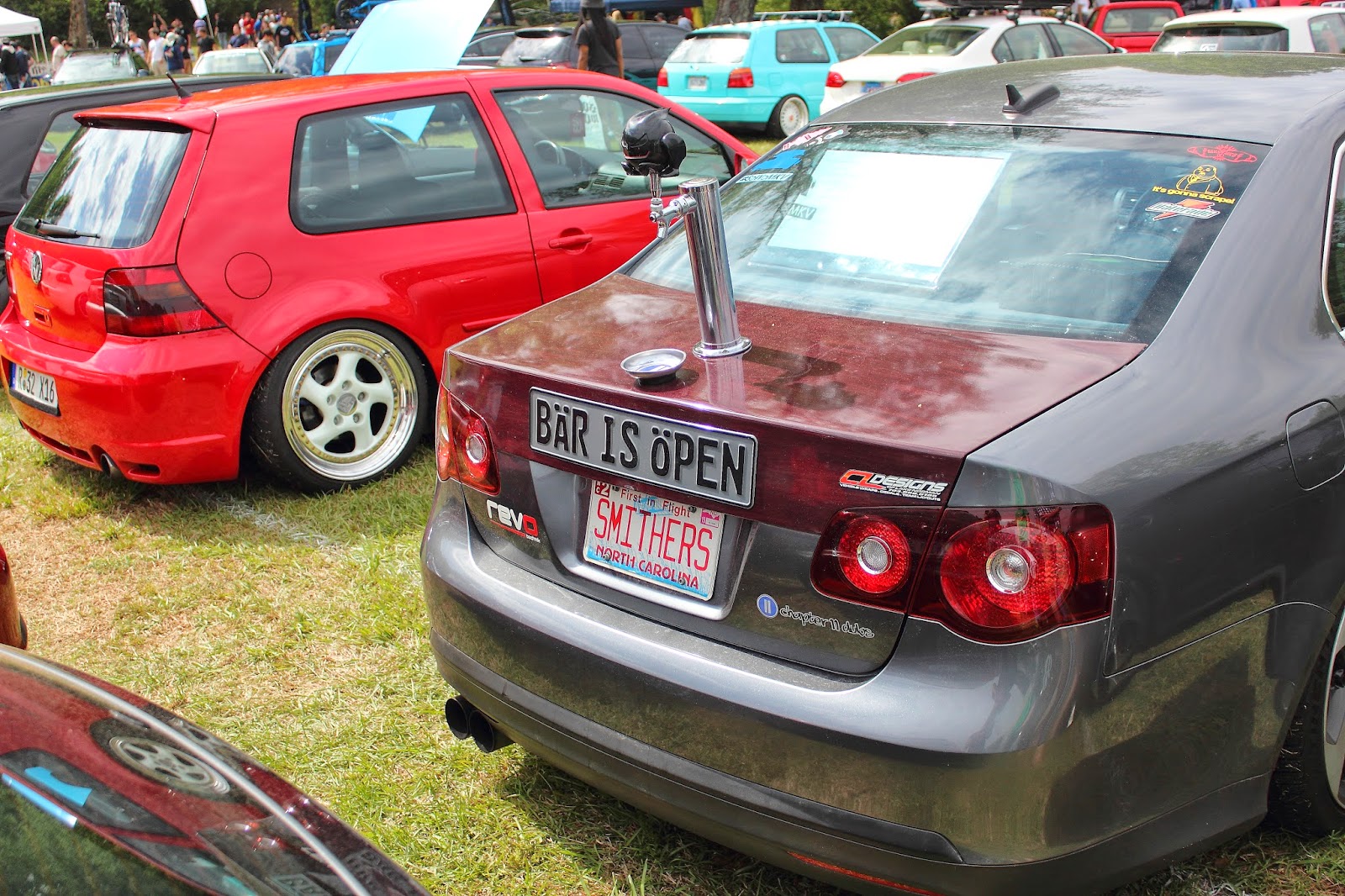 This is what I mean when I say the VW's guys get it, If you saw this on a Civic you would scof at the ricerness, if you saw it on an EVO you would yell about how its ruined, but on a VW... its cool. 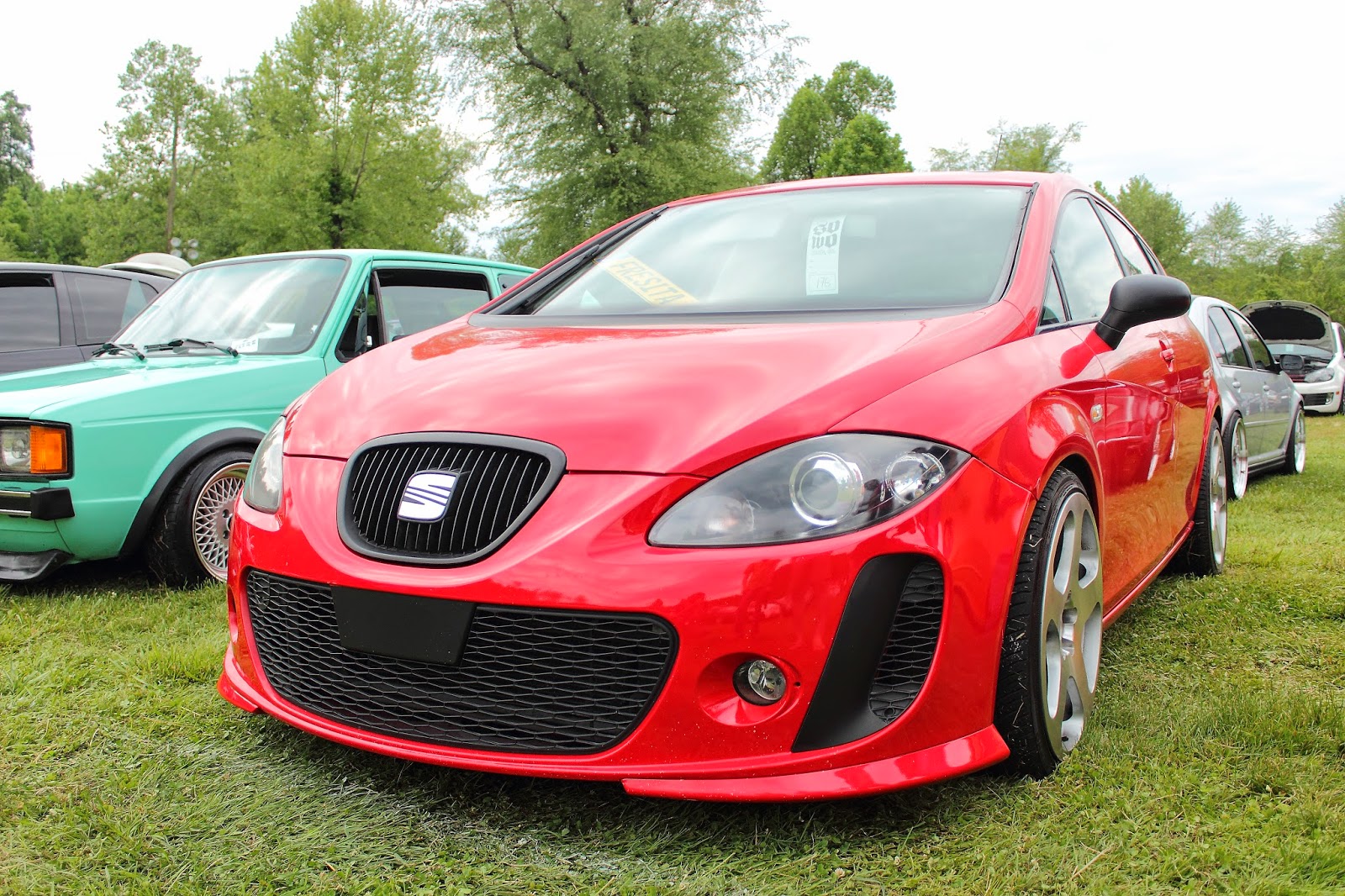 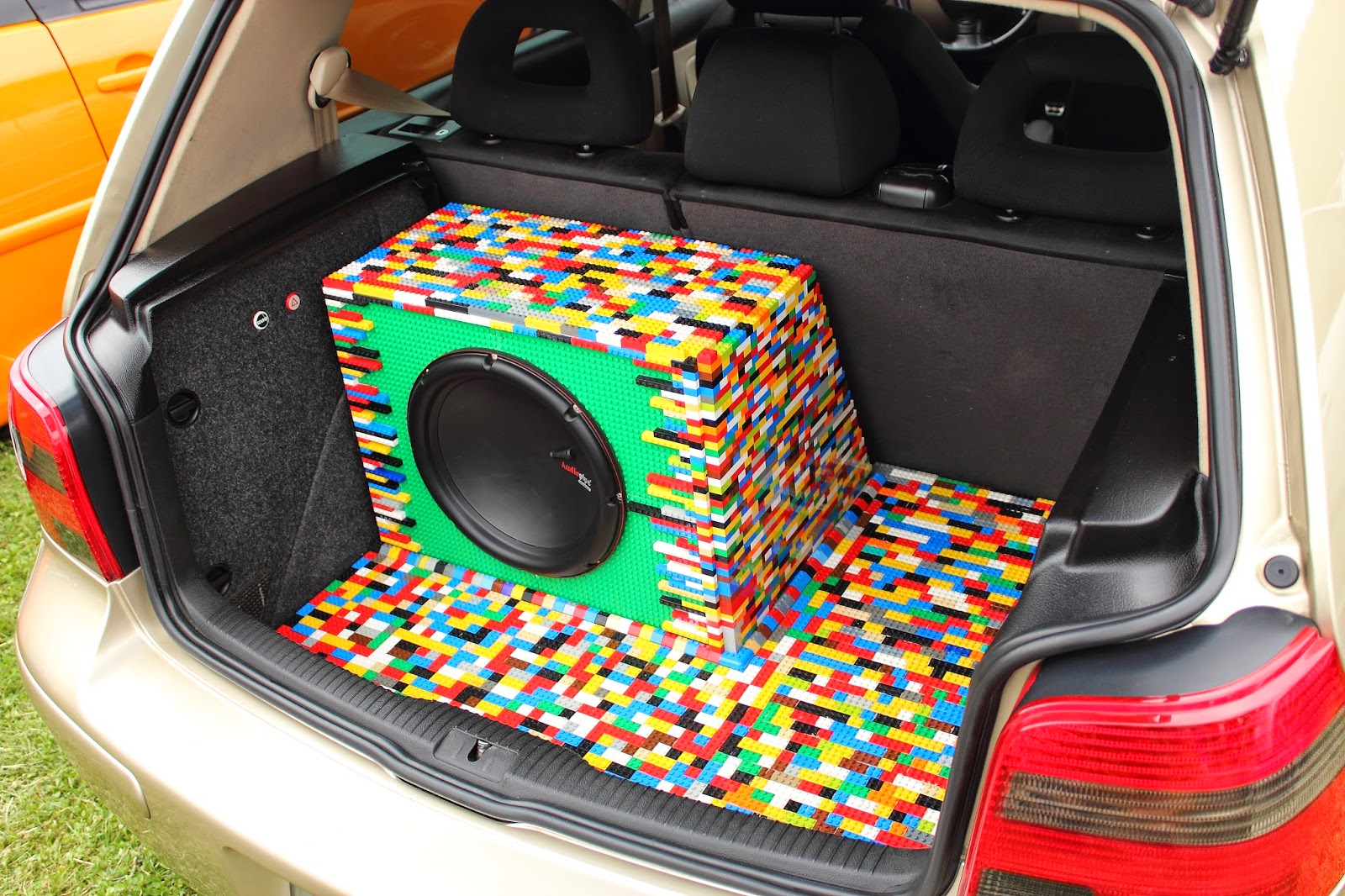 My personal favorite thing at the show. 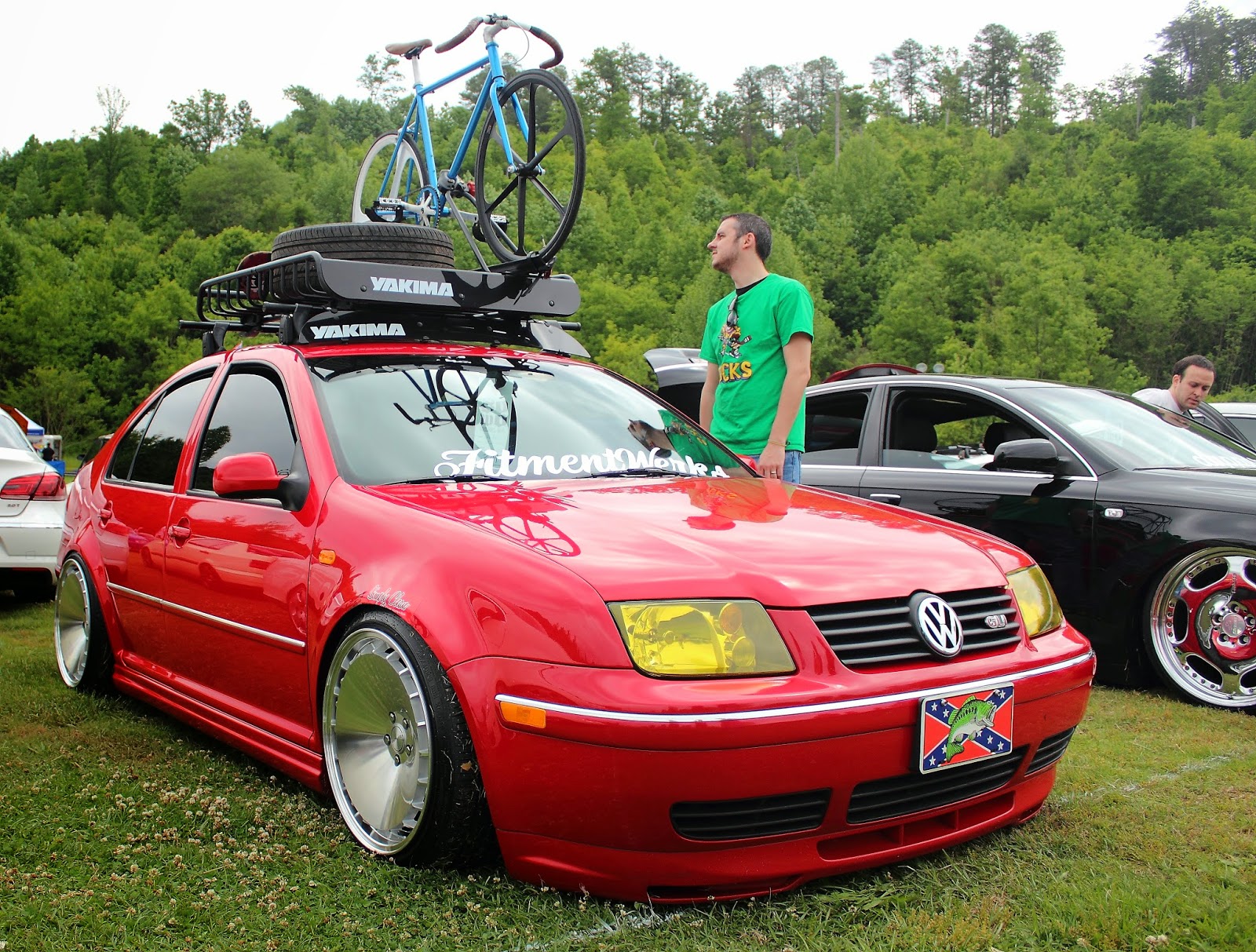 My bud Tim day dreaming about riding bicycles, one day Tim your learn to ride a bike I promise! 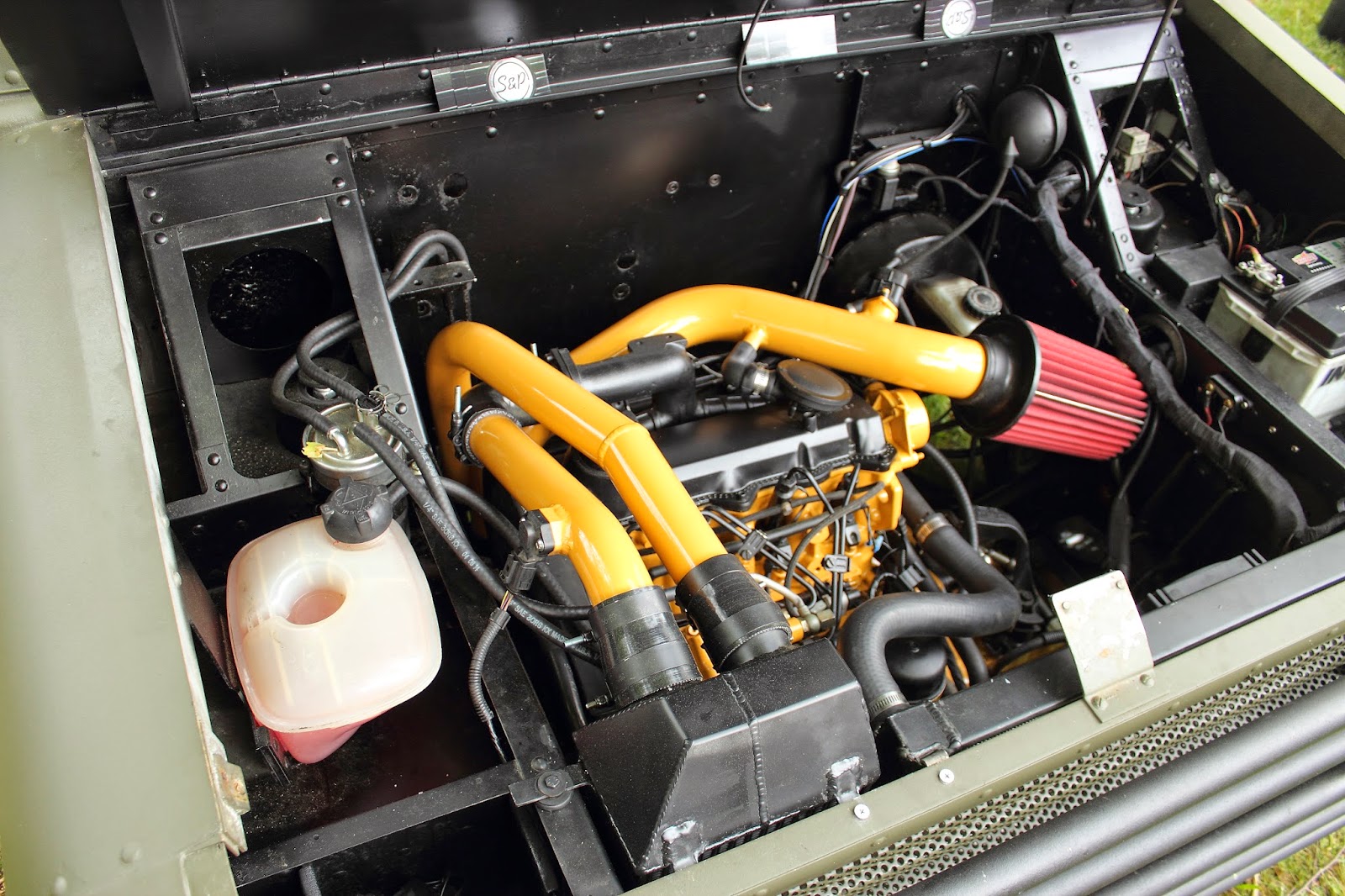 Cat Yellow VW diesels? I approve. Actually I saw a lot of "Cat yellow" diesels at the show, seems like the VW diesel crowd likes to show some love when there burning some oil. 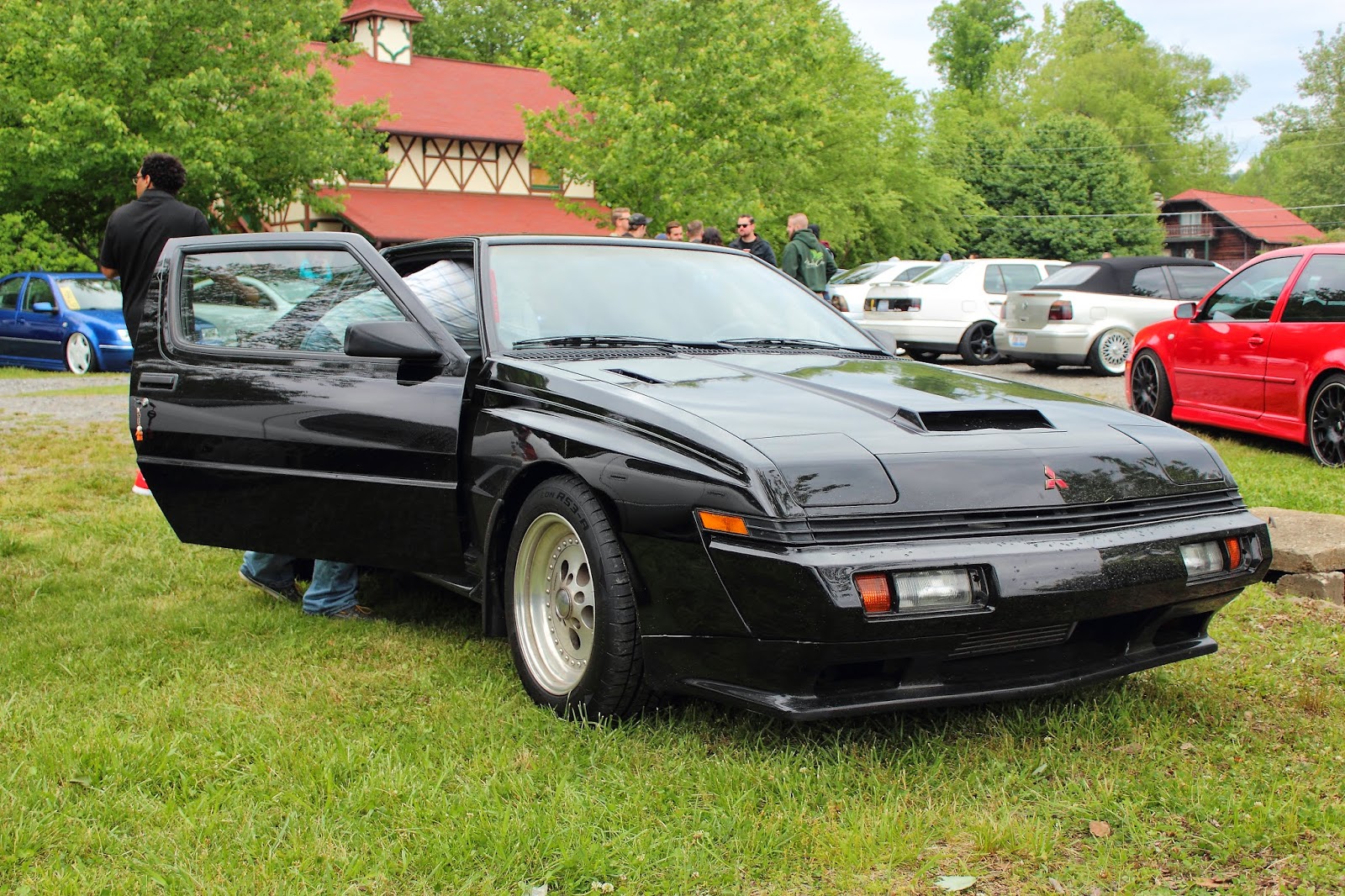 Heading back out of the show with a few bonus images like this clean Starion. 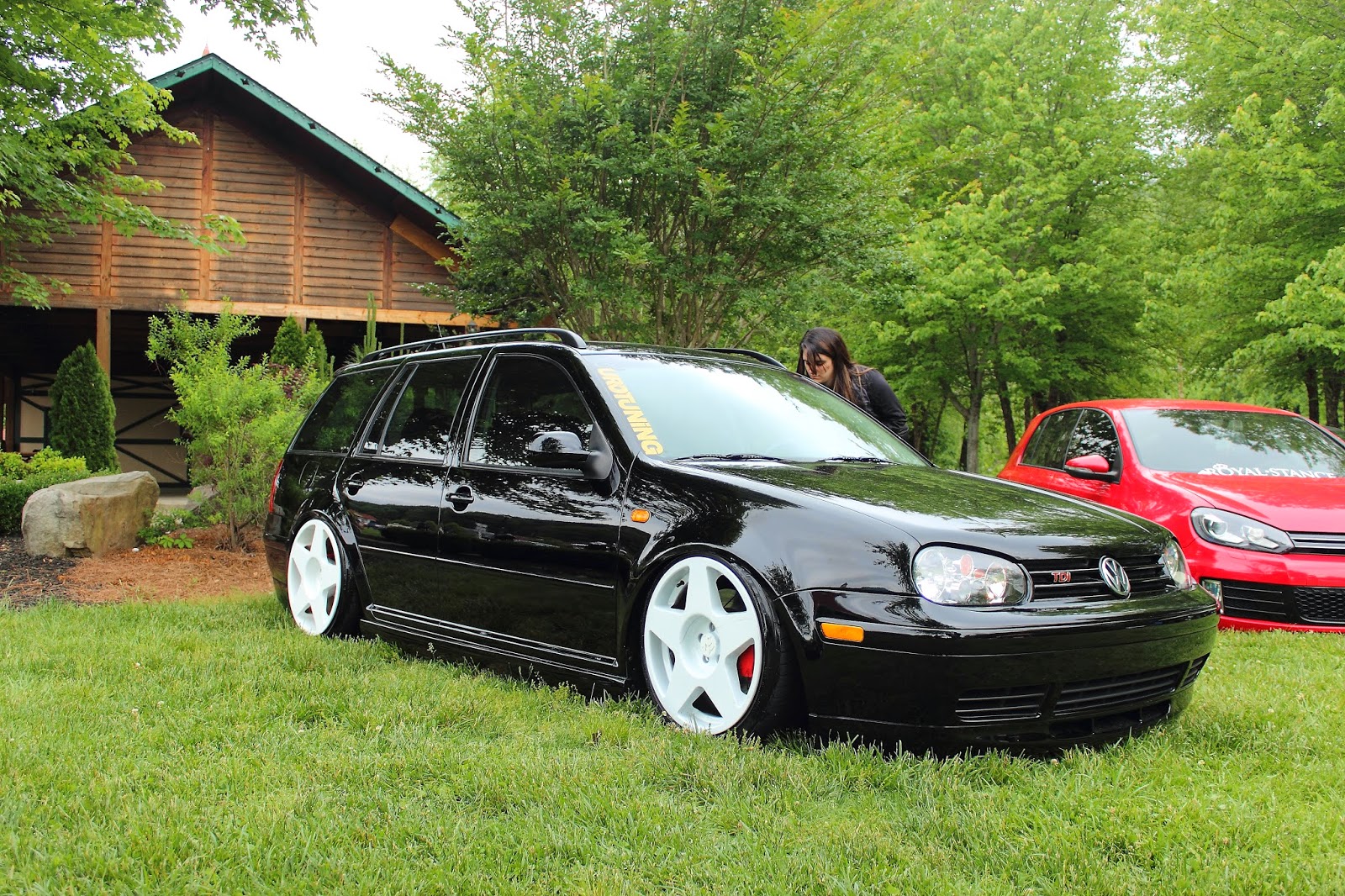 and thats pretty much it for SOWO

I had to narrow this post down from about 1000 to a few photos as the last SOWO post was long and Im sure your tired of reading about just VW's right now. But like I said in my previous post. SOWO was simply amazing, and I will definitely return next year and so should you, you wont be disappointed!!!