So before I dive strait in to the FD ATL coverage this year I wanted to go ahead and post up some of the photos of the car show that's attached to FD this year, Offset Kings. Some pretty rad rides showed up this year even though it was raining off and on all weekend. Click the jump and check out some of the metal that scrapped its way into the show this year. 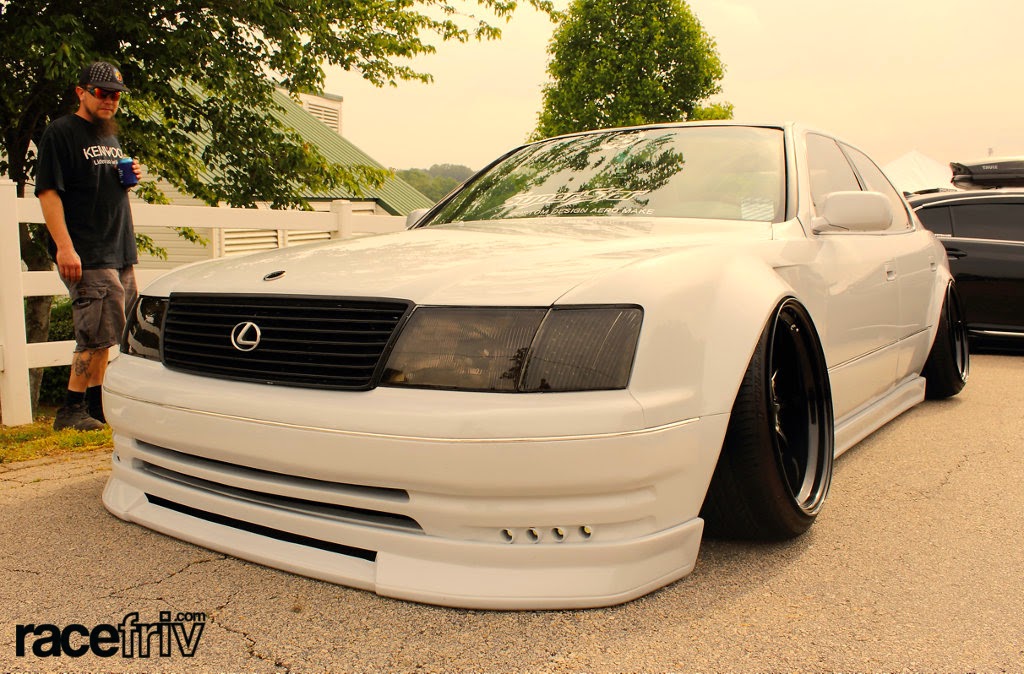 Team Rowdy peeps showed up with these two beautiful blue beast. Glad to see the Soarer/SC400 is getting more love these days, I have a soft spot for big body Toyota's (which is why the Lexas above made the cover) 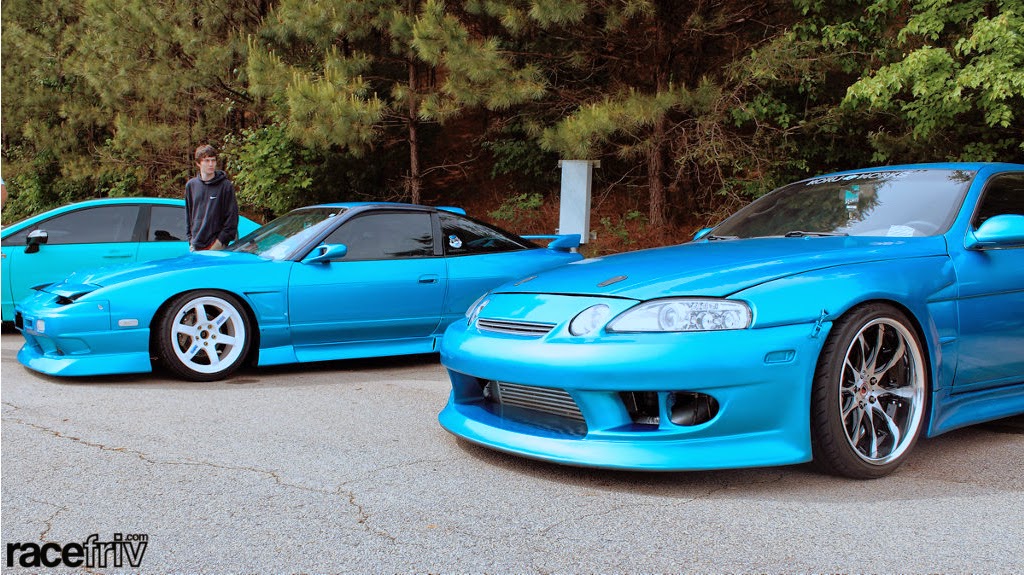 Looks like the MX-5 below had some low life troubles on the way in, though no fender gap on this one. Though there were some...other things around with aaahh....gaps. nevermind moving on. 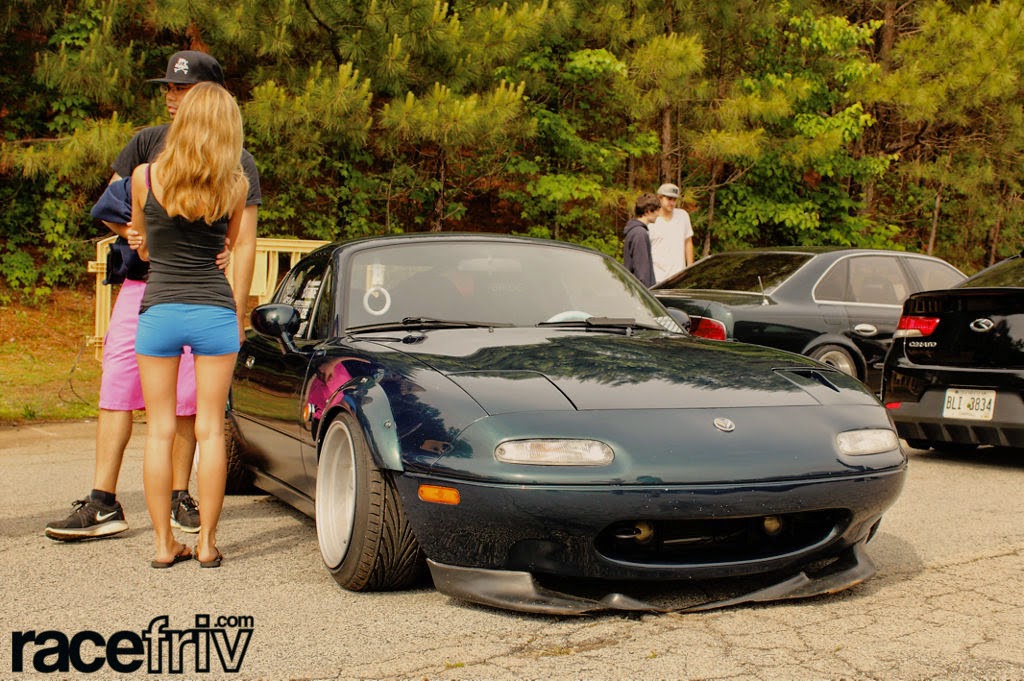 The Lopez brothers showed up in there recently refreshed S2000 and 350Z and man they have made a lot of changes since we last saw them. 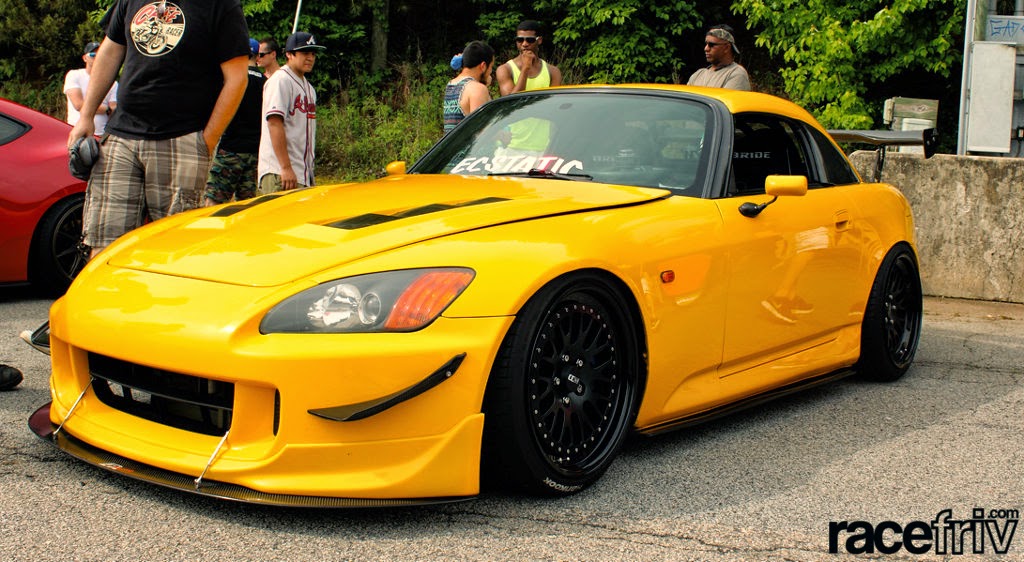 This new GT86/FRS made it out and damn it was sexy. A brand new rocket bunny kit and some Volks go a long way on these cars. 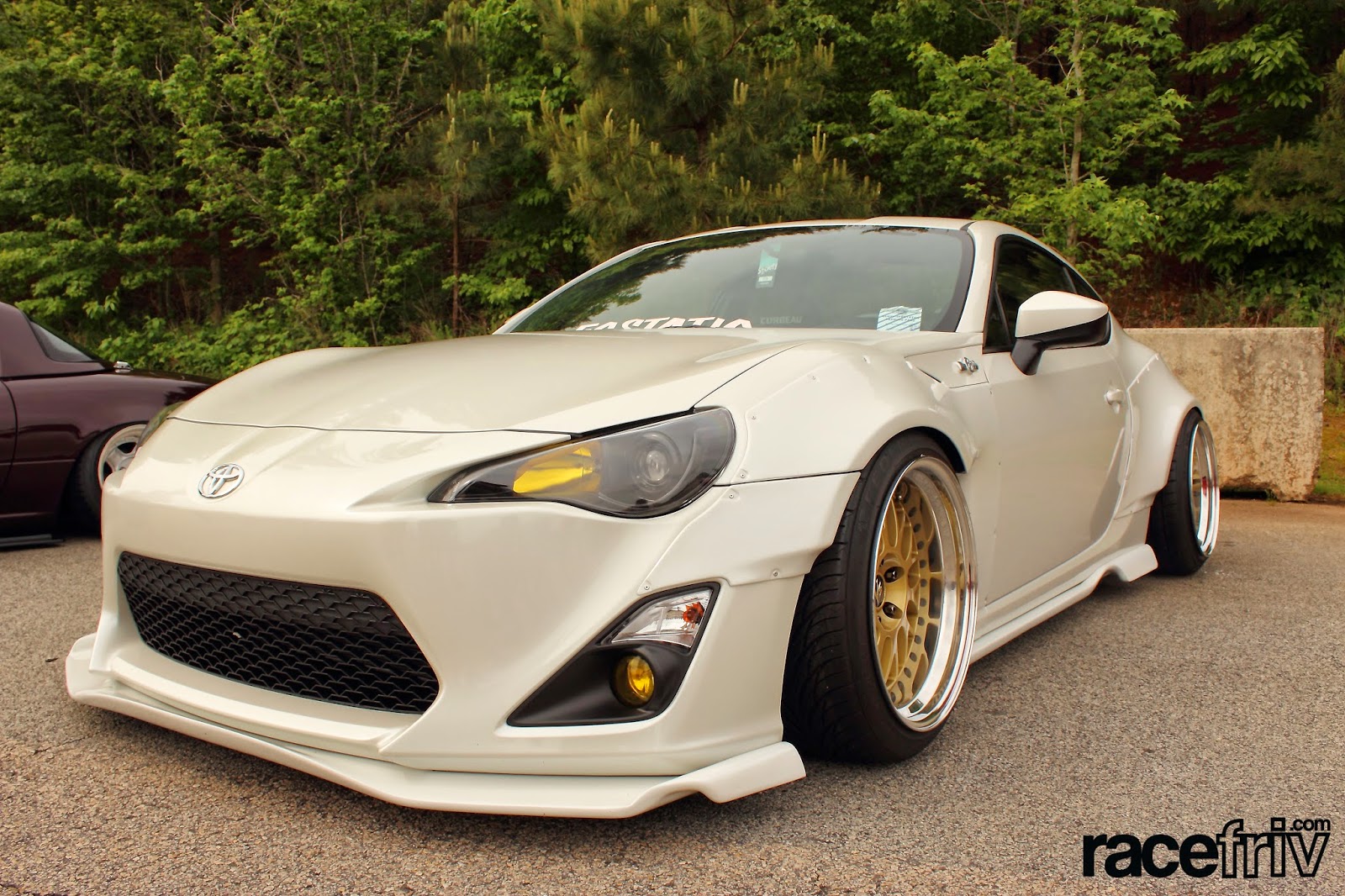 Parker looks on in his awesome eagle shirt. I can even imagine all the time spent on trying to figure out exactly what wheel and tire size was needed for it fit like this. 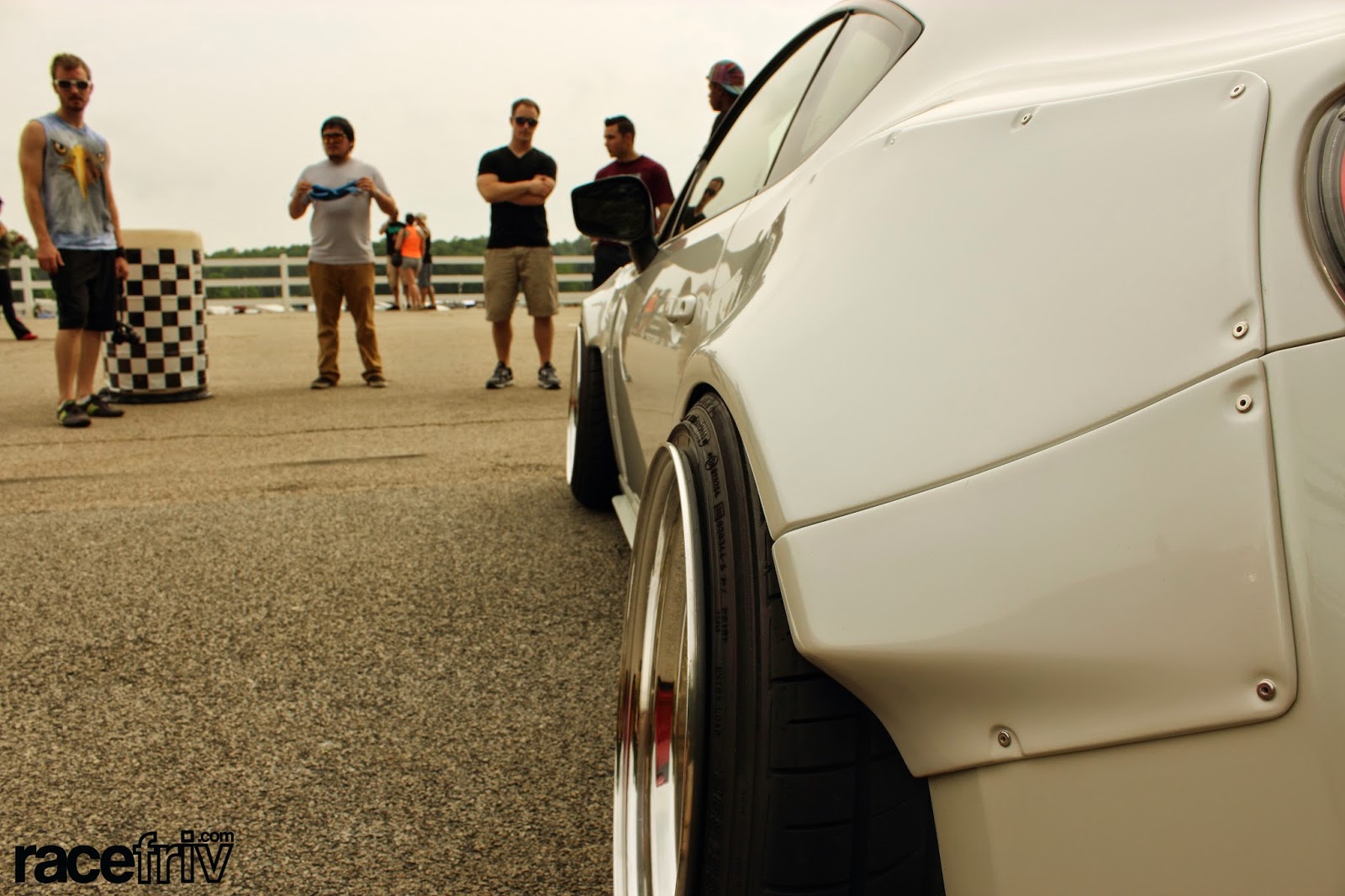 My bud Luke showed up in his totally slammed W115 diesel Merc/Dictator-Mobile which got a feature on speed hunters that should be up pretty soon. Figured I throw some black and white at it since Ive taken a few pictures of this car before. 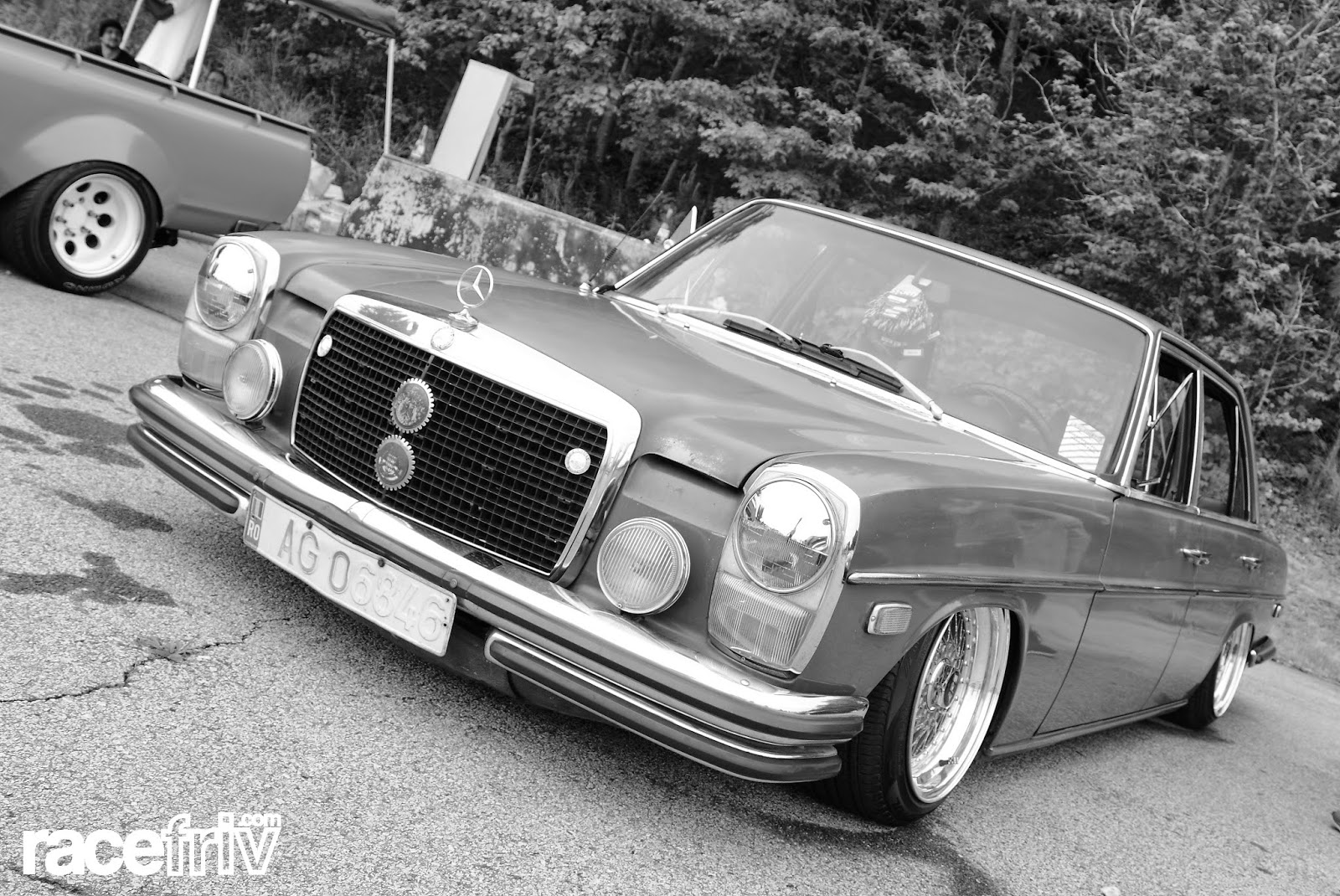 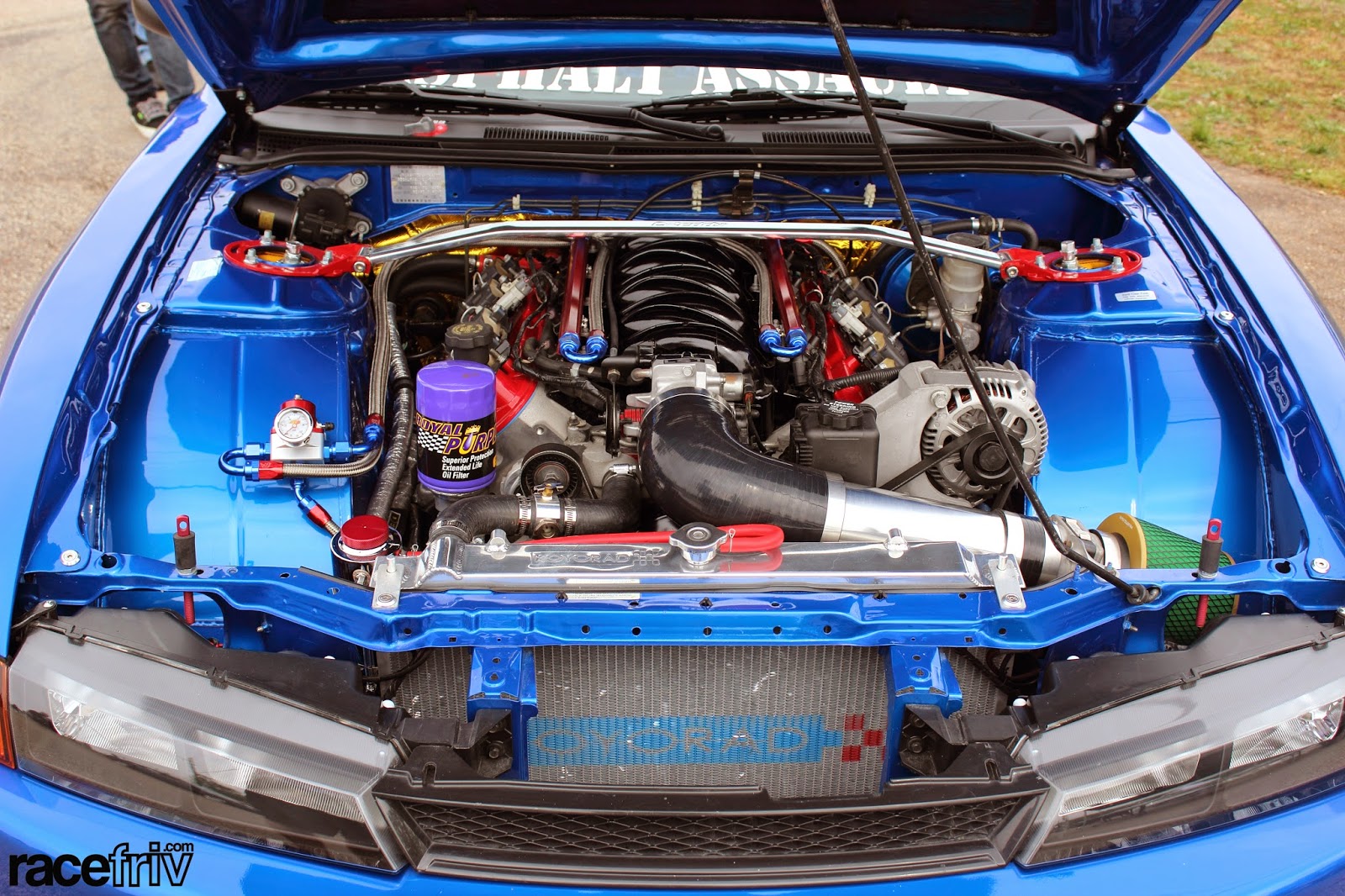 The other Lopez bro's ride. This 350Z has seen some things, glad there both sticking to there builds. 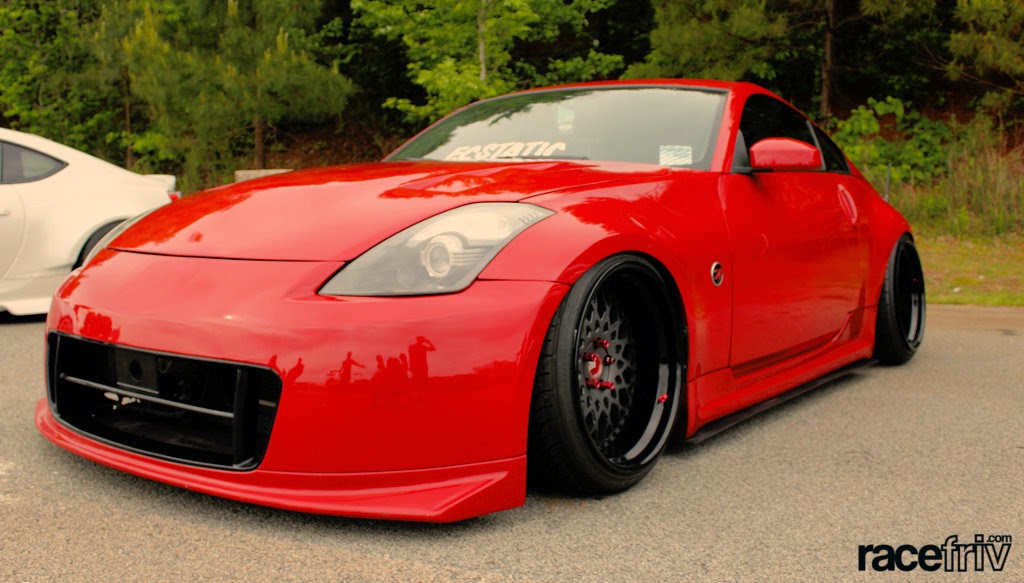 Stay tuned cause Formula Drift Atlanta coverage is up next and as always click on the pic for wallpaper size.