Hey everyone, Joel Lopez here! Aside from all the (interesting) action that Formula Drift brought to Atlanta. Fatlace made their way out here from California to showcase their premiere car show "Slammed Society". Taking a two year break from any action in Atlanta, Slammed Society definitely made a lasting impression in the eyes of many that were out here for the first time. Atlanta also showed that a little on and off rain wouldn't affect anything as everyone stuck through it the whole day. The whole show was definitely a success as there was a wide variety of vehicles and the placement was perfect. Situated right in between the track and the pits, the show received a ton of attention through out the day. Custom made trophies were made for the event and were rewarded during halftime to the top three cars in their respected categories. Winners of the show also received some Fatlace, Illest, and Hellaflush decals, a Slammed Society license plate frame, and cleaning supplies. The show as a whole was awesome and and a major success since there was the two year break! If you weren't able to check it out this year, definitely check it out at next years FD! Click read more to check out the rest! 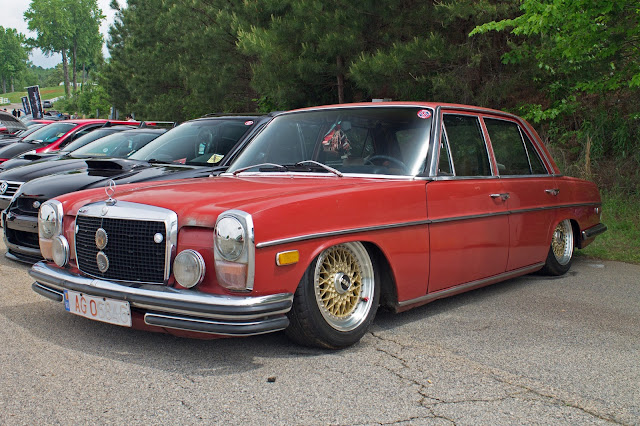 Happy Birthday to the ground! 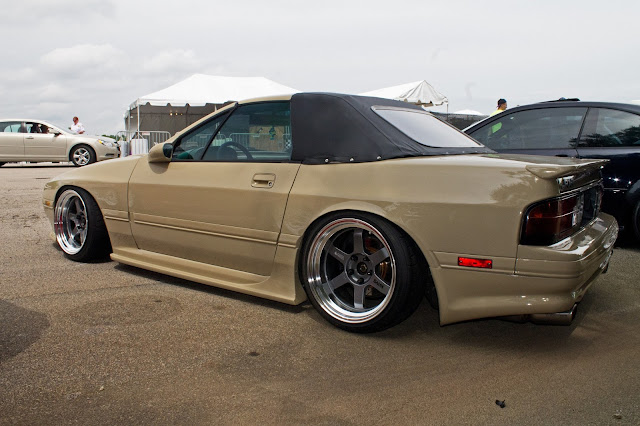 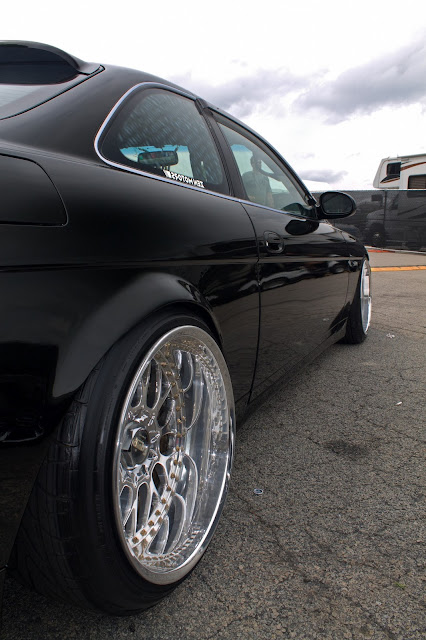 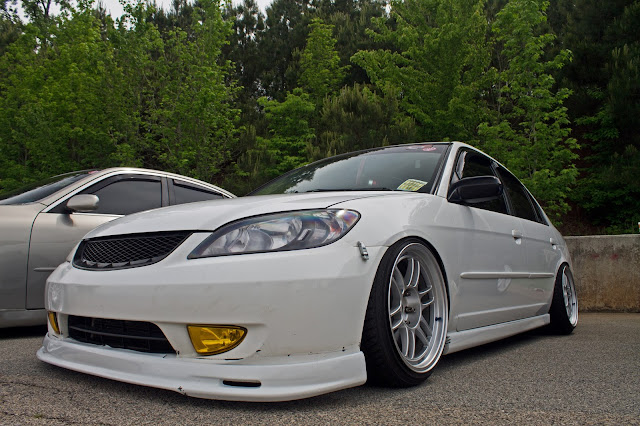 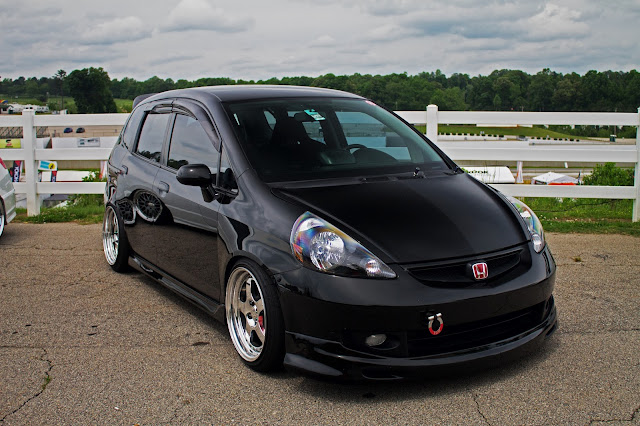 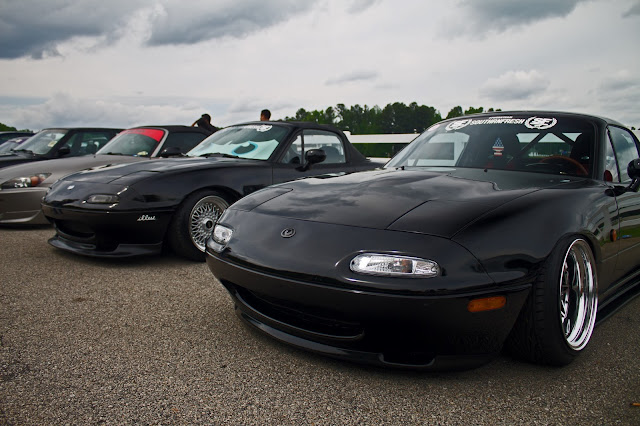 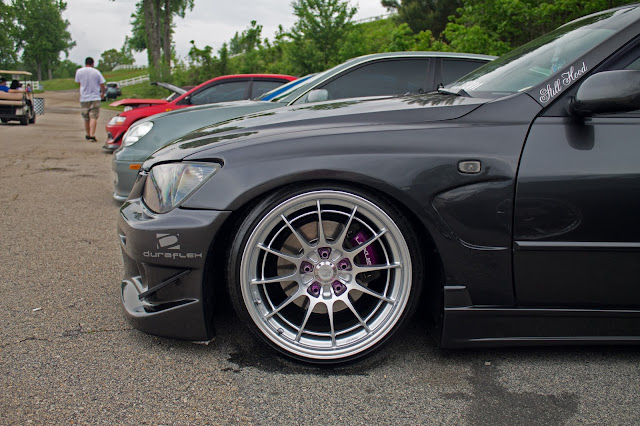 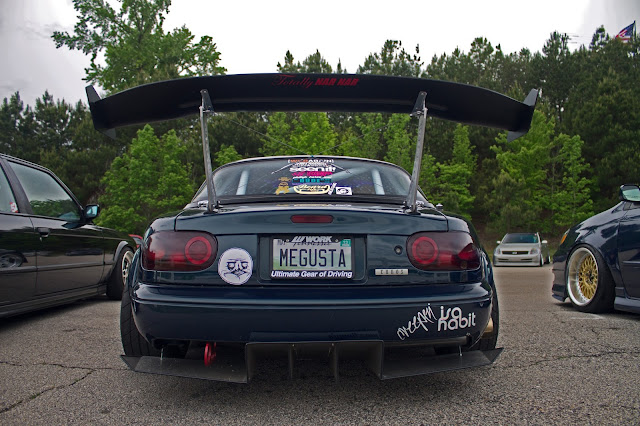 The Megusta Miata that is on the cover of the most recent S3 magizine, now sporting a huge wing. 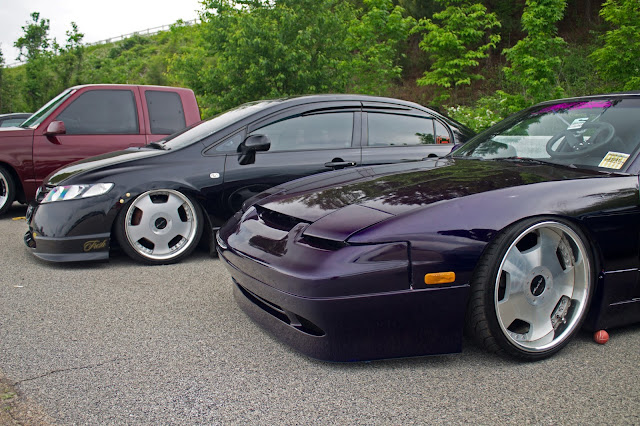 Eurolines are always a classy choice. 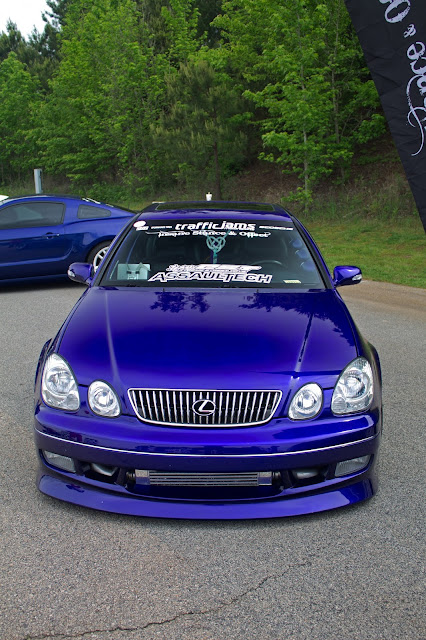 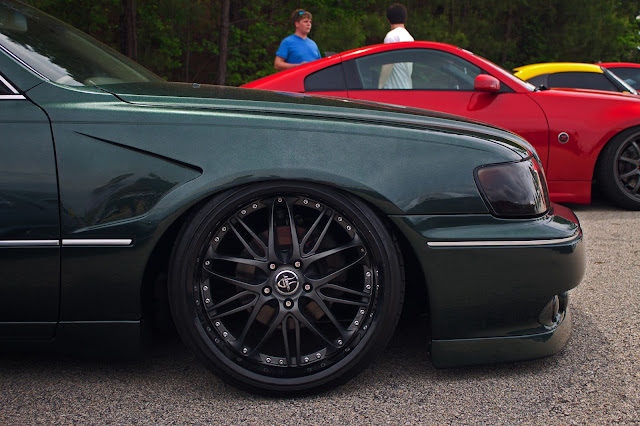 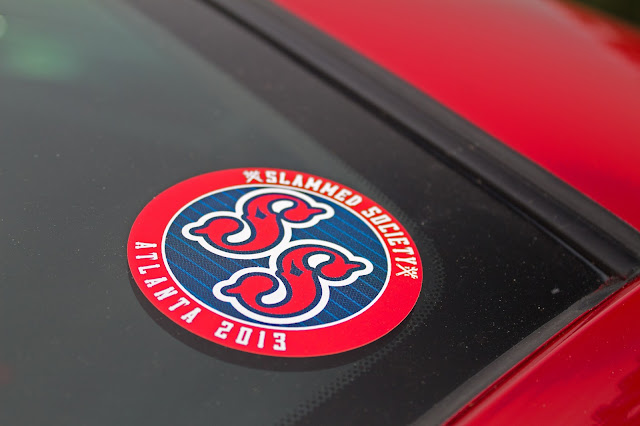 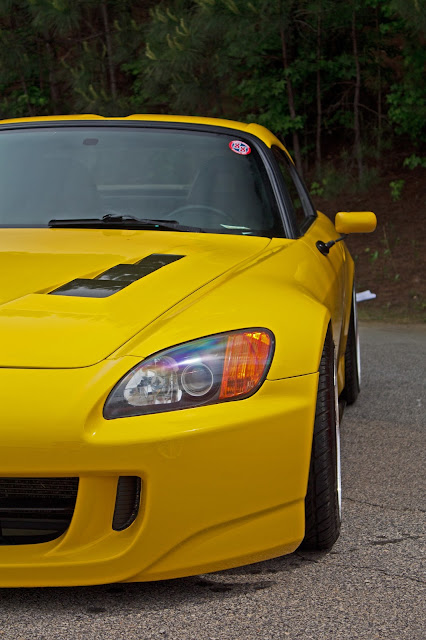 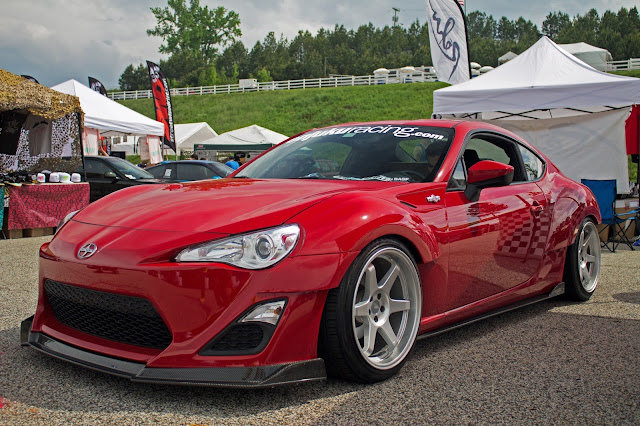 The Enjuku Racing FRS was hanging out down by the paddock. 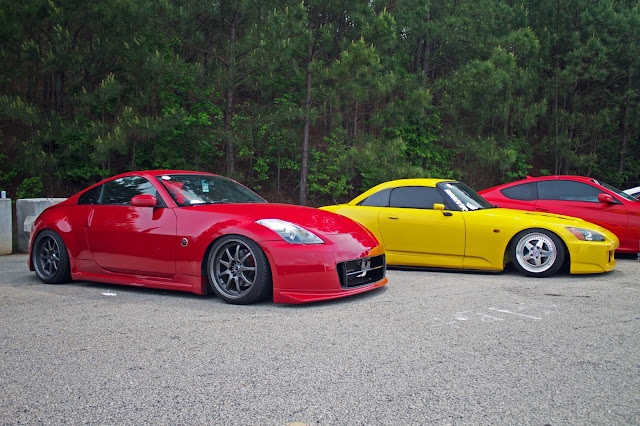 Last but not least are these two. Last time we saw these two cars together they looked way different...

Since that post Jose and I have taken the cars in a completely new direction. It took a lot of work and dedication to get them where they are now, but very well worth it. We actually ended up taking 2nd and 3rd place in the "Slammed" category at the show. It really meant a lot to both of us knowing that our hard work paid off. There are so many people Jose and I would love to thank but that list would be never ending. I hope you guys enjoyed the short coverage I got of Slammed Society, till next time!