Hello folks, Asian Phil here.  I've been pretty worthless and I haven't made any contribution to Racefriv since 2011 Christmas...but whatever; For a month now, I have an opportunity to work in Nashville, TN. Downtown "Cashville/Nash-Vegas" was alright, but live music, young people, and cheap drinks eventually got old.  Who wants to listen to "Rock me mama", "Sweet Home Alabama", "Chicken Fried", and "Fishin' in the Dark" every night anyways?

Little as I know, Bowling Green, Kentucky is only an hour away from Nashville.  All American gear head knows Chevrolet Corvette are assembled in Bowling Green.  So I took I-65N and paid them a visit.  Originally I was going to take the assembly plant tour, but they were closed to prepare for the (upcoming at that time) preparation of 7th generation Corvette.  I visited the National Corvette Museum on January 12th instead; ONE day before the official release of C7 Corvette.


NCM (National Corvette Museum) is located right next to the GM Corvette assembly plant in Bowling Green, KY.  It's a great facility showcase all rare collectible and engineering marvel of all 6 generation since their 1954 model.  I'm not going to say much here, my objective here is to share some highlight that I think worth talk about: 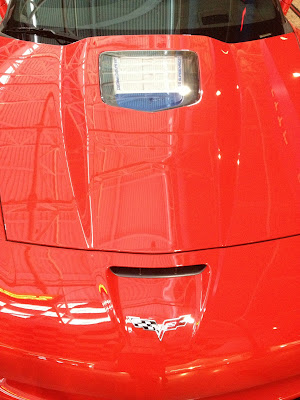 .
As soon as you entered the facility, you are greet by few C6 ZR1 and C6 Grand Sport parked in the main lobby.  NCM hosts monthly raffle give-away.  This month they are giving away a brand new ZR1 and a Grand sport.  (A raffle ticket is $1000 a piece) 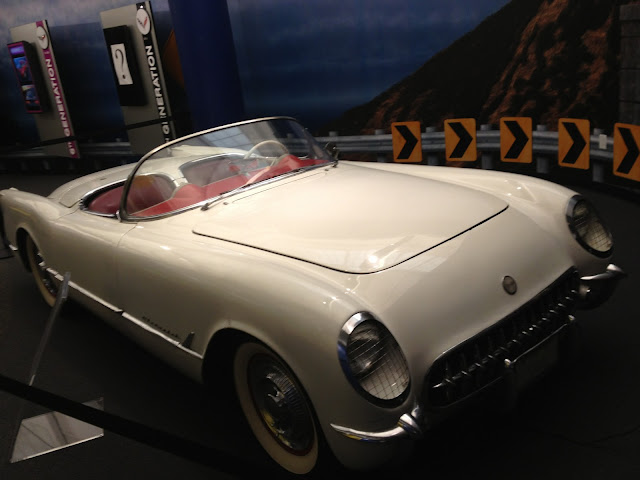 As expected, NCM take you through the timeline, starting from the beginning.  1954 C1 Corvette 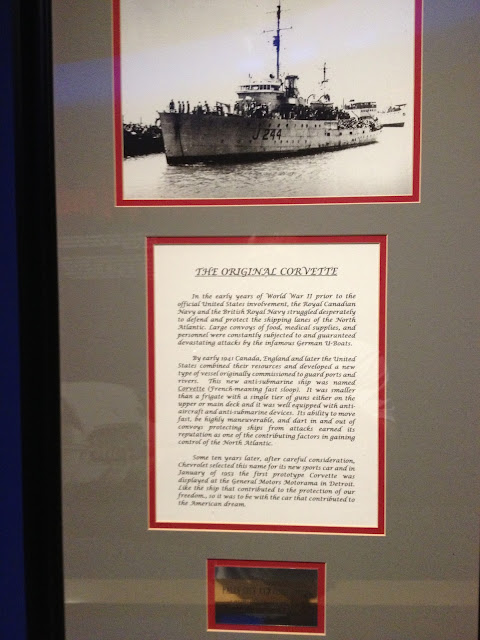 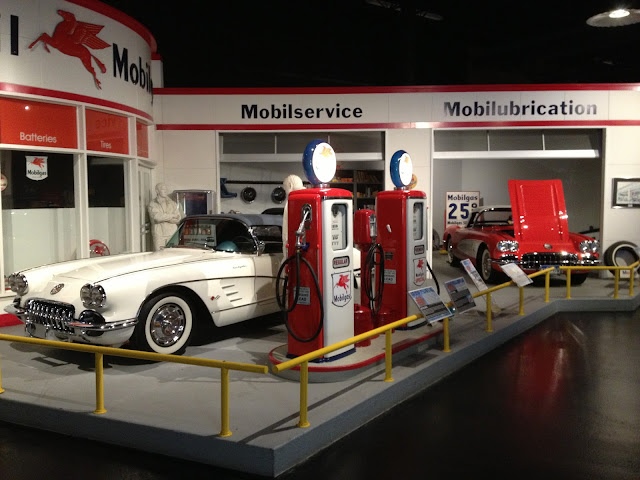 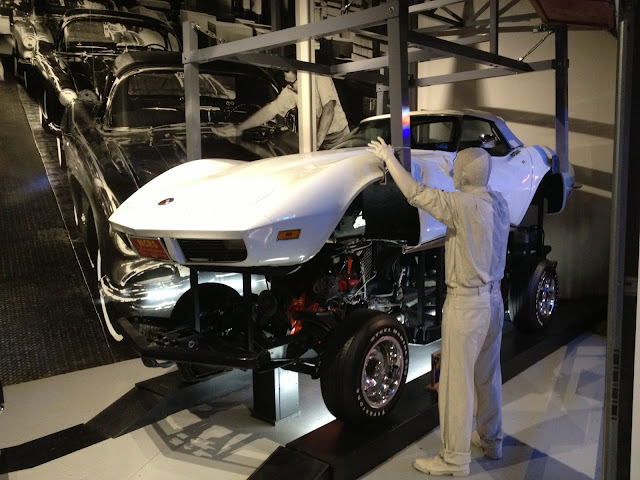 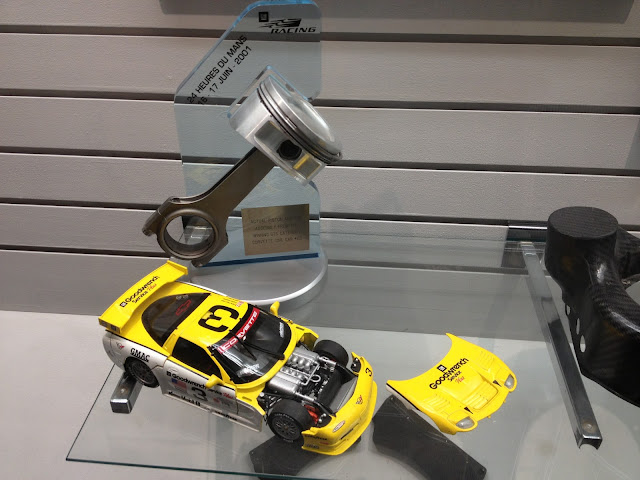 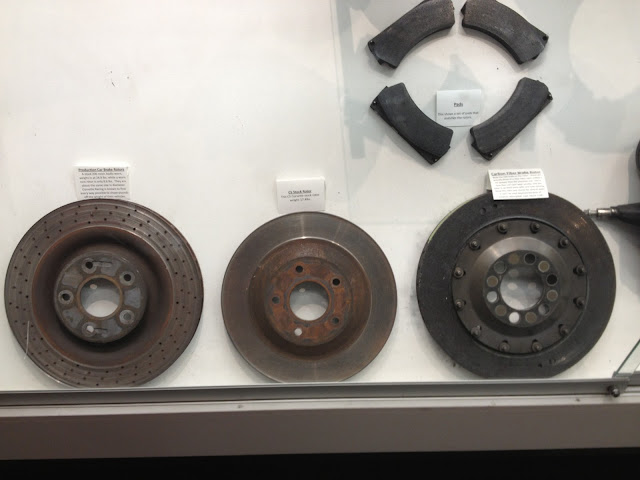 Demonstration on mass difference between C5 Z06, base model C5, and carbon rotor from C5R 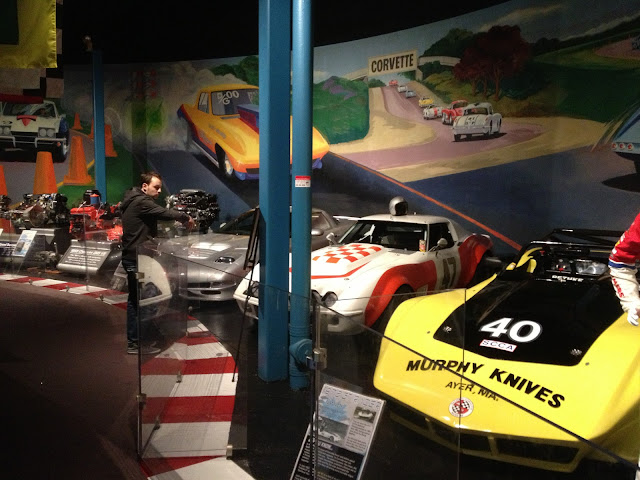 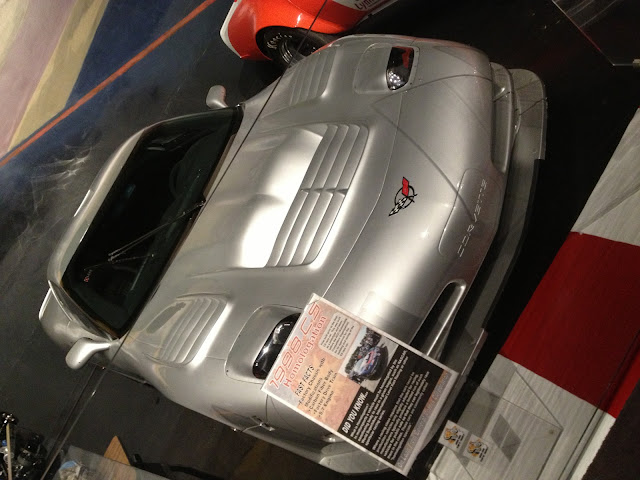 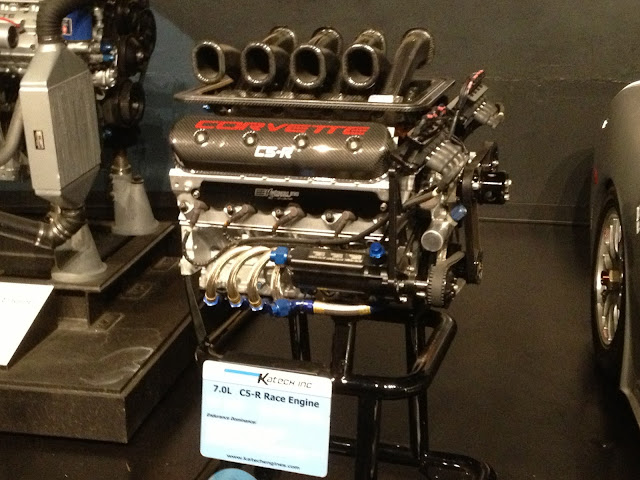 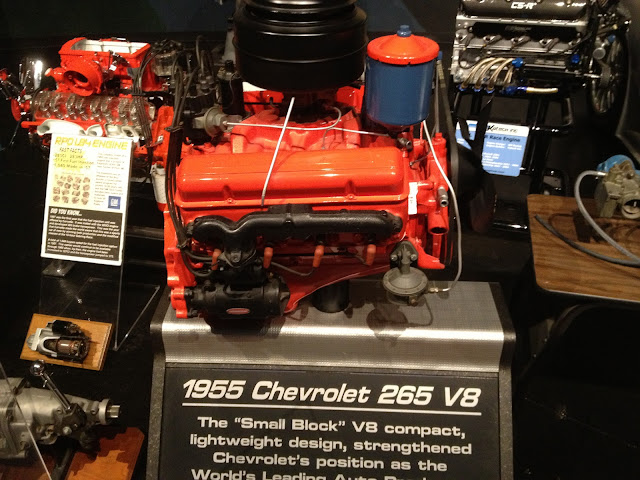 The beginning of Small Block Chevy.  With the great success of 4th gen SBC (LS1,2,3,6,7,9); General Motor will be presenting a new 5th Gen SBC LT-1 soon with direction injection and variable cam timing.  Bore spacing and deck height will remain the same, otherwise it would not be a called as a SBC. 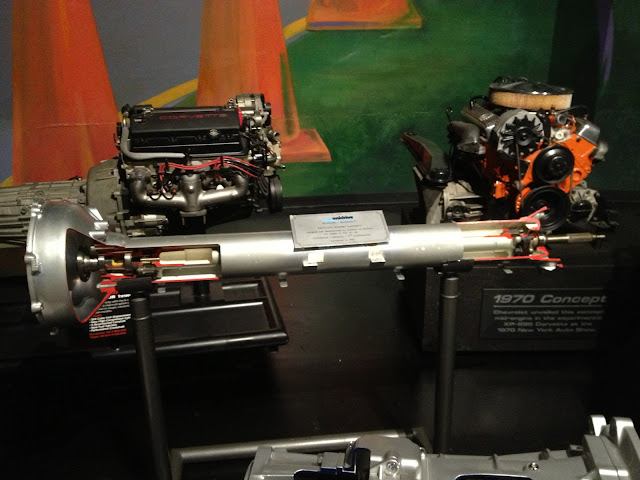 Ever since C5 Corvette, the transmission is moved to the rear as a transaxle to provide optimum weight distribution.  This is the torque tube which connect the flywheel to the input shaft of the transxle. 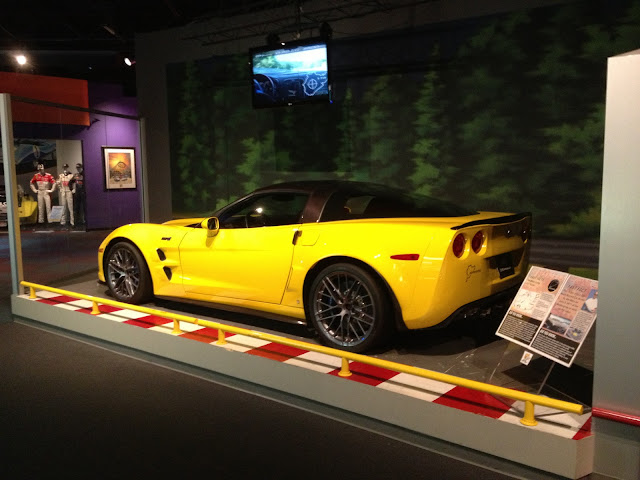 The actual ZR1 which put down 7:19 lap time at Nordschleife is displayed in NCM. 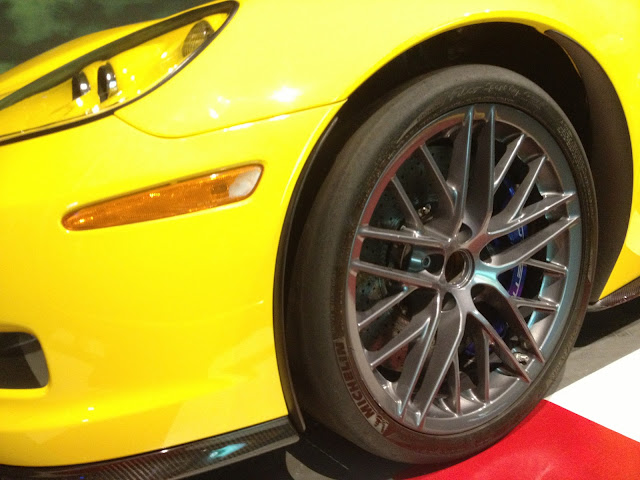 Huge Michelin Pilot Cup R-comp that made the history 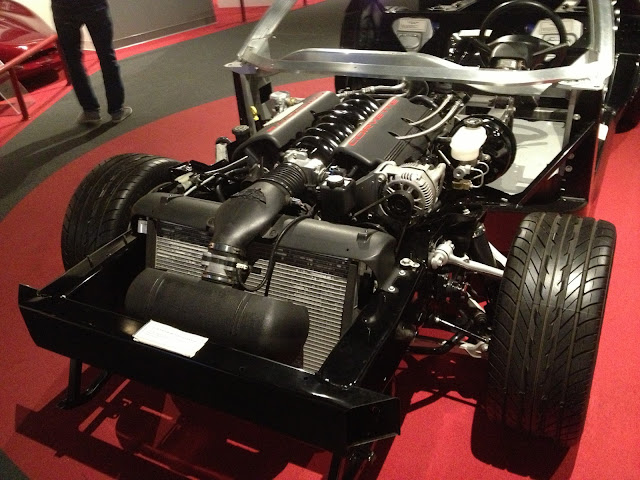 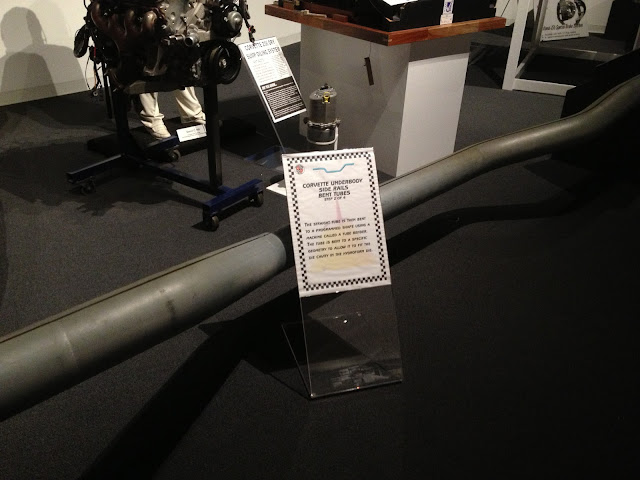 Hydroformed Aluminum frame was only available for C5 and C6 Z06.  According to yesterday press release, even the base C7 Corvette (Stingray) will have Hydroformed aluminum frame.  A 100lb weight saving versus the steel counterpart.  The aluminum frame delivers much higher torsion and bending rigidity than steel.  Sadly, due to higher crash standard, the C7 will still weight more than the out going C6 even with the aluminum frame. 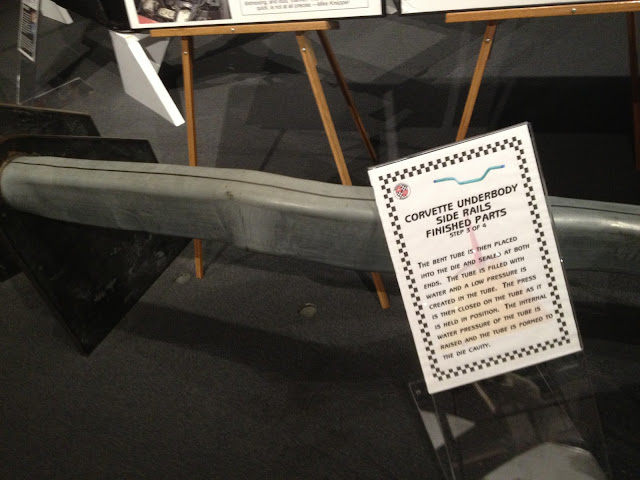 Round 6" pipe/tubing is formed into this shape with a high pressure die. 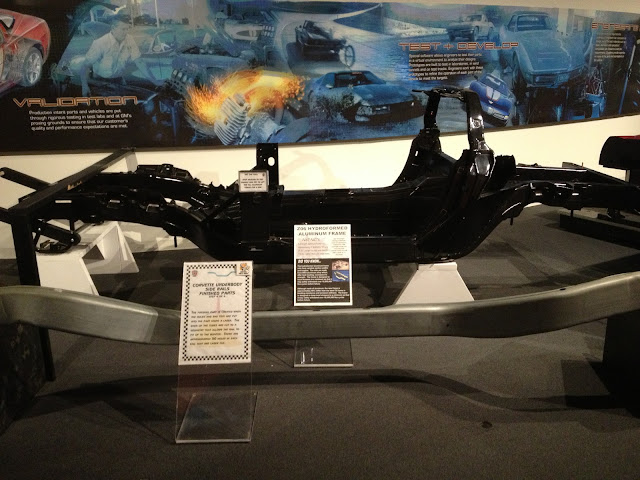 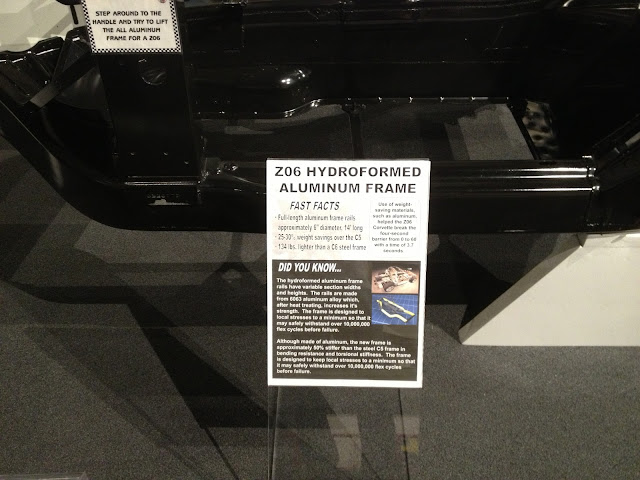 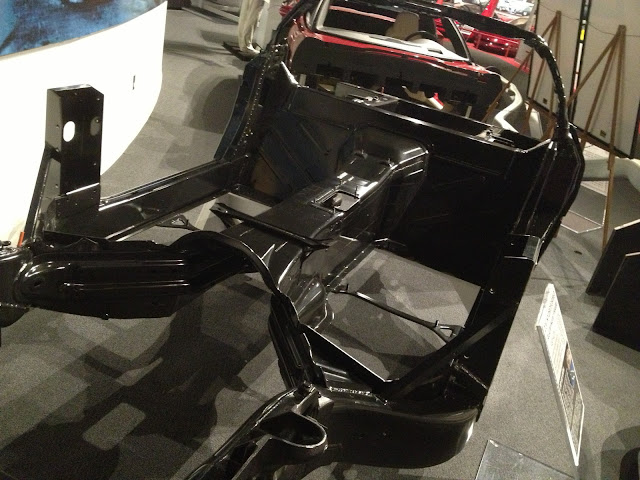 NCM provided a setup that allowed visitors to lift up the aluminum chassis and experience the feather weight structure. 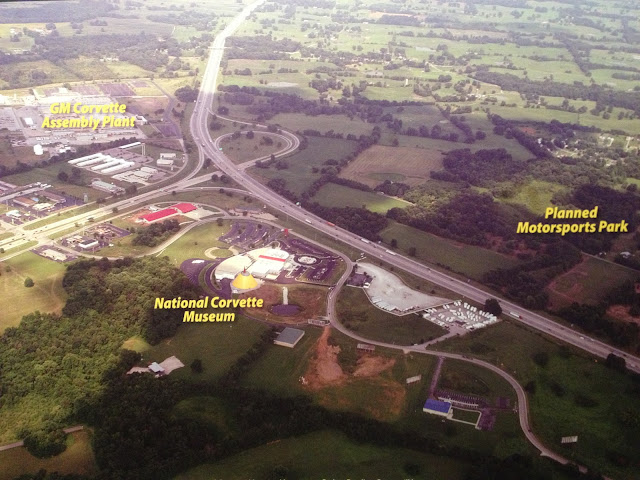 Aerial image of upcoming NCM Motorsports Park, which will host the official Corvette Plant delivery option.  Way better than picking up your brand new Vette from the dealership. 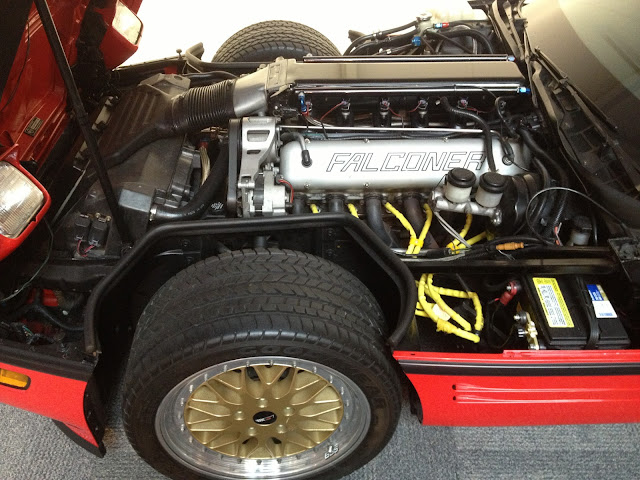 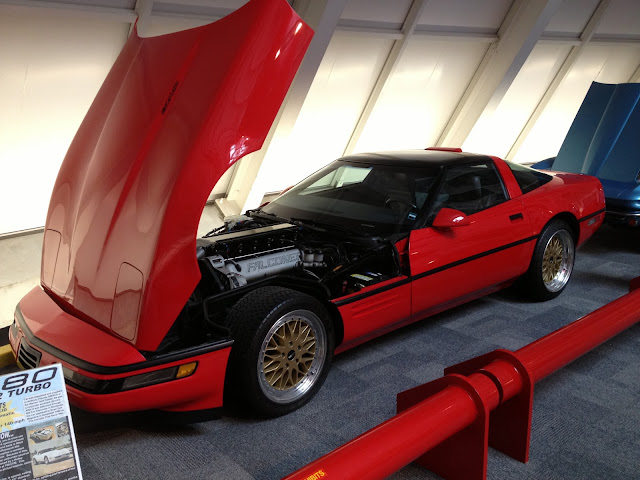 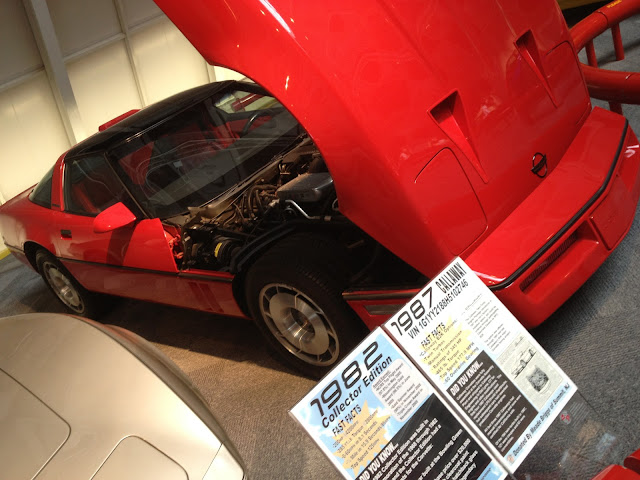 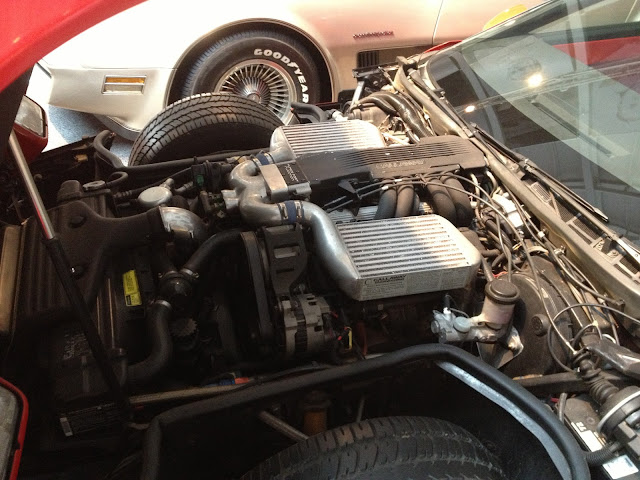 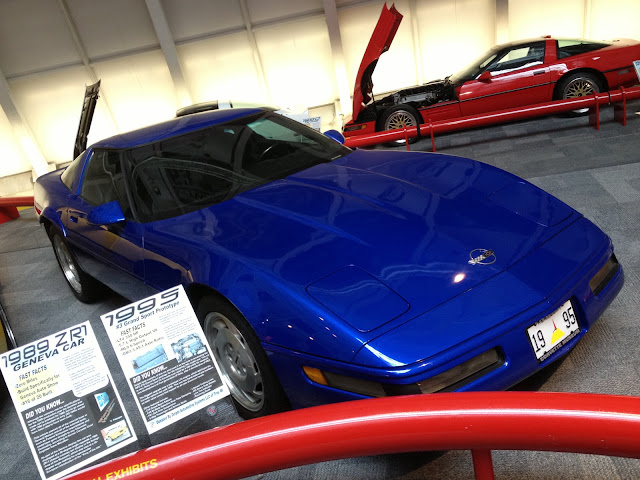 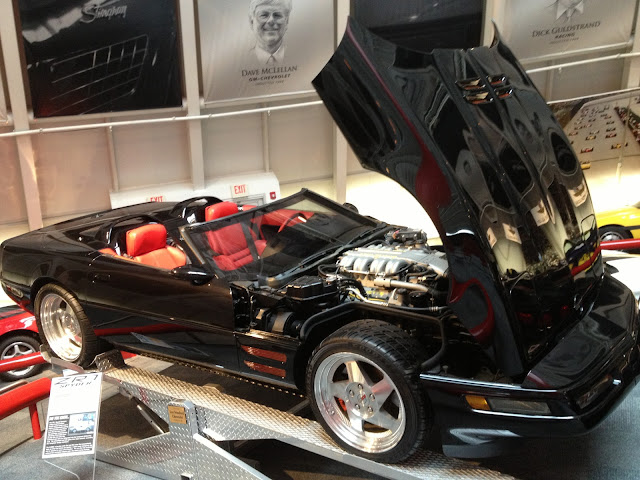 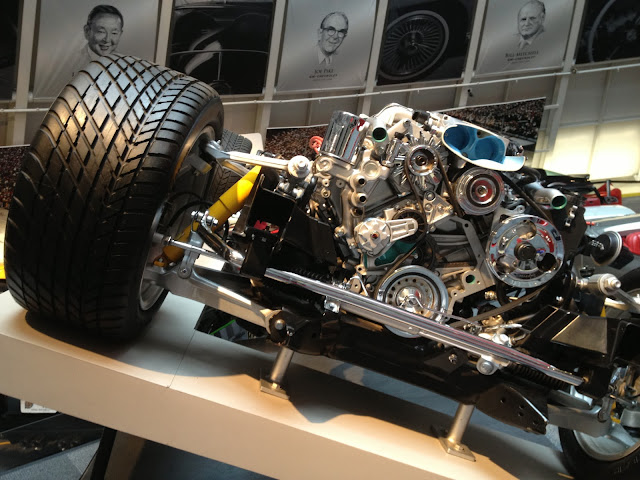 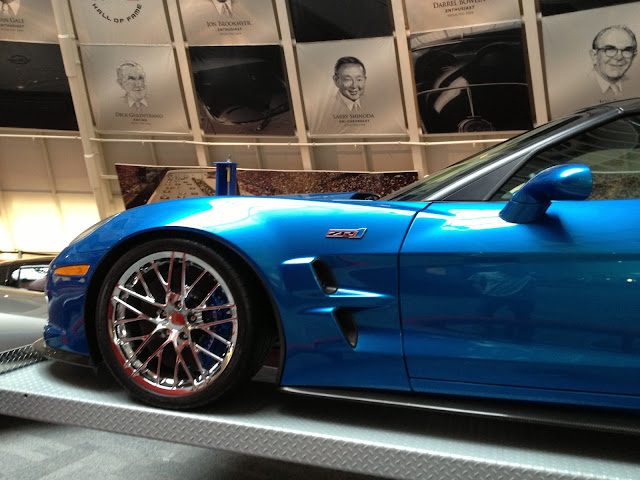 That's all folks.  Be sure follow the 2013 Detroit Auto Show to find out more about the upcoming 2014 C7 Corvette.  For those of you who still play Gran Turismo 5.  Polyphony and GM will celebrate the release of C7, a FREE DLC of C7 Stingray will be available tomorrow (Jan 15th, 2013) in Playstation store.