So here at the racefriv HQ we were discussing what a shame it is that we dont have a proper rally cross circuit in America (GRC not included im talking grassroots NASA or SCCA here) . It seems like a really bad ass way to have some cheap fun, and I for one would build a car just for this if it was an option. Sure we have a type of rally cross here but its more like an Auto-X where you are just racing against the time by yourself, which is just no fun. Anyways In my google search for more rally cross information I came across this sick FD RX7 powered by a RB25(i think) rally crossing like a boss! Video of  this beast after the break so hit read more! 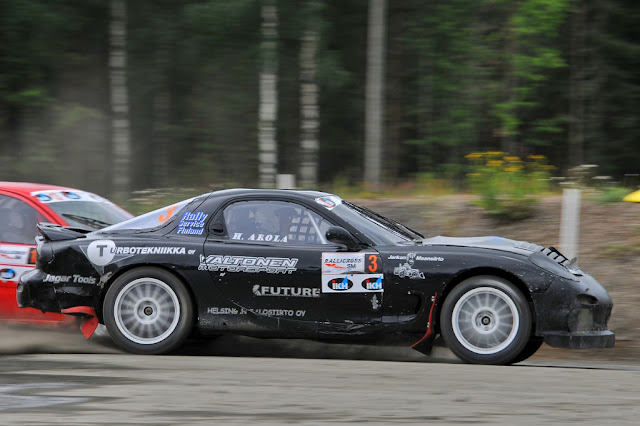 All this info comes from carbonetic europe!  Check it out!

The video is a little shaky but if you want to see what a real rally cross is like check out the video after the break.

FrivGarage: The "skinny" on shop lights

I'm going to try to keep this brief because its not at the really cool stage yet.  We're starting this segment called FrivGarage to share some pictures and talk "shop".  It's just a series on garage equipment and improvement ideas that you might like. The emphasis is on low budget ideas for the typical 20x20 home garage that enhance the workspace making you want to work on your car instead of playing video games or looking at cats on Reddit. 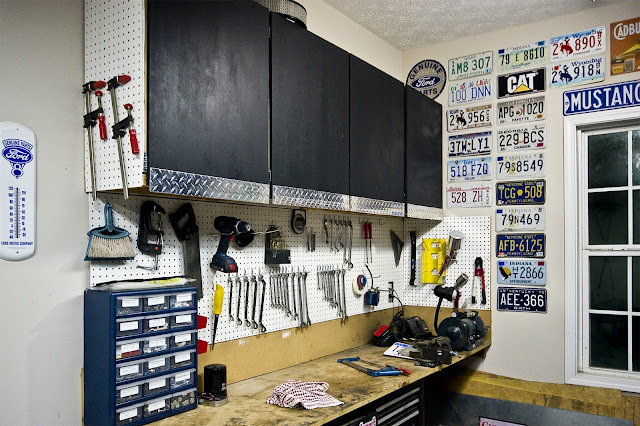 Hello folks, Asian Phil here.  I've been pretty worthless and I haven't made any contribution to Racefriv since 2011 Christmas...but whatever; For a month now, I have an opportunity to work in Nashville, TN. Downtown "Cashville/Nash-Vegas" was alright, but live music, young people, and cheap drinks eventually got old.  Who wants to listen to "Rock me mama", "Sweet Home Alabama", "Chicken Fried", and "Fishin' in the Dark" every night anyways?

Little as I know, Bowling Green, Kentucky is only an hour away from Nashville.  All American gear head knows Chevrolet Corvette are assembled in Bowling Green.  So I took I-65N and paid them a visit.  Originally I was going to take the assembly plant tour, but they were closed to prepare for the (upcoming at that time) preparation of 7th generation Corvette.  I visited the National Corvette Museum on January 12th instead; ONE day before the official release of C7 Corvette.

Luke I Am Your Father...NOOOOO

Our good racefriv friend Justin Dennis popped by my house the other day to show off his new FRS (which he has mostly converted to a GT86 now) and I couldnt resist getting a few pictures of our matching 86's before it got to dark. Later on were doing a full review of the cars to stay tuned for that but for now you'll just have to settle with some wall papers I tossed together. So click on the pictures to enlarge them and get yourself a new desktop!!

Man 2012 what a crazy year! I ended the year thinking we could have done a lot more racefriv stuff but once I went back and looked at what we covered we really did do a lot. Our first Formula D events, trips to the Nurburgring, trips to San Deigo, LS1/240 builds, and photo shoots in between. It was a pretty busy year and 2013 looks to be even crazier. So before we get to 2013 shenanigans lets take a look back at 2012! 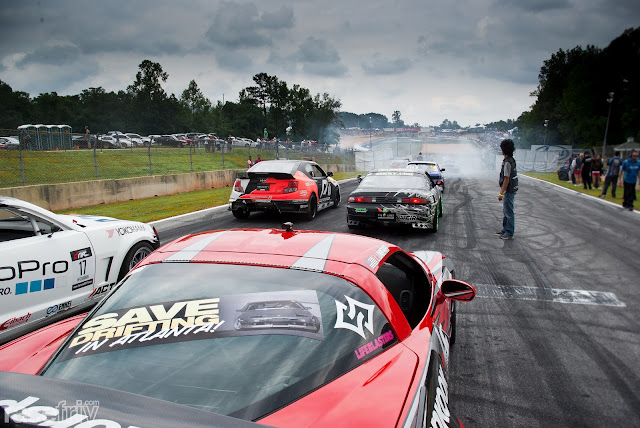