Hello and Merry Frivmas to you all.
Ish asked me to put a year end review together to talk about my favorite photo's of the year.  I think he gave me very loose instructions, he mumbled something about "favorite pics, gear or whatever."  I decided to make a post not just of photos but a little about how they were taken.  Some of this may be too "camera geek" for you, if so - shut up and look at the pictures.  If you like it then you'll probably like my blog, facebook page, or maybe even my youtube channel.  (Go like my facebook page - please - pwetty pwease) 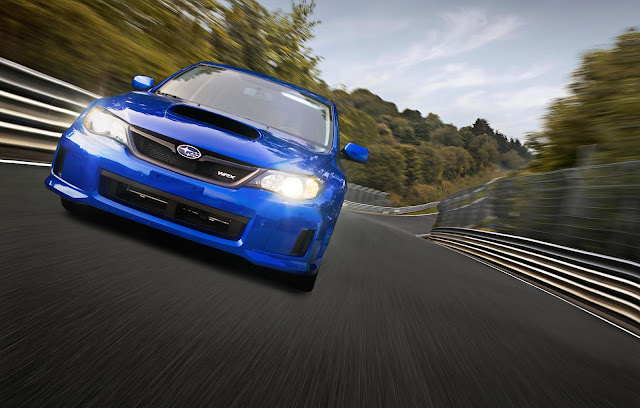 Before I get stuck in to the still images Its probably worth noting that 2011 for me was really a great learning experience in the video realm.  I've been taking photos for decades, both film and then digitally but other than playing around with a camcorder I had never done much video.  It turns out that video making is quite a different skill set, requires a bunch of extra equipment and it kind of kicked my butt this year.  I think 2012 will be something of a redeeming year for me.

2011 started out with me still shooting with my Pentax K10D, this camera was starting to get pretty out of date by modern standards despite being released around 2007.  My first "assignment" was to cover the AJC autoshow in March, not exactly a big show but still fun.  The problem with the K10 was that its not great in low light and will show lots of digital noise above ISO800.  To make the most of the dim indoor light I used my 50mm 1.4f prime lens but that meant my photos were mostly close ups not whole car shots.  35mm would have suited the show better but I didn't have anything fast enough at that focal length.

I did spend a bit of time at the Subaru area but it was Godzilla that really caught my eye.  So here's my personal favorite grab. 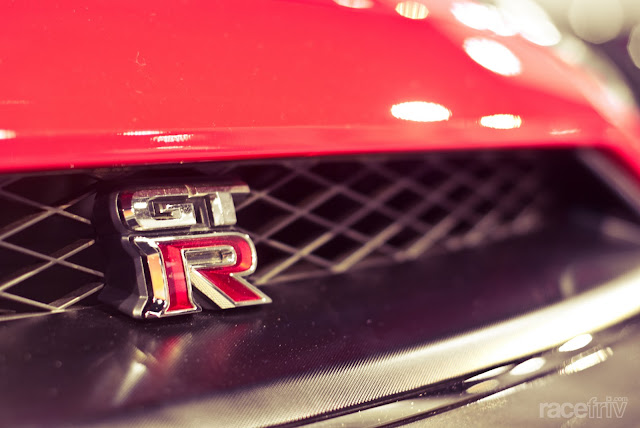 Around the same time I also had the opportunity to shoot a friends truck.  He built this thing himself and did the bodywork in his own shop.  It should go without saying that black paint is a big job to get right, and Stuart nailed it.  We took a lot of photos but this was my favorite. 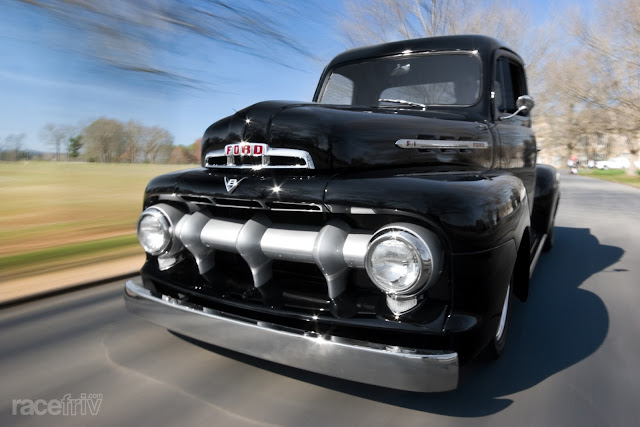 black is as unforgiving to shoot as it is to paint, a polarizing filter can help block some unwanted reflections. 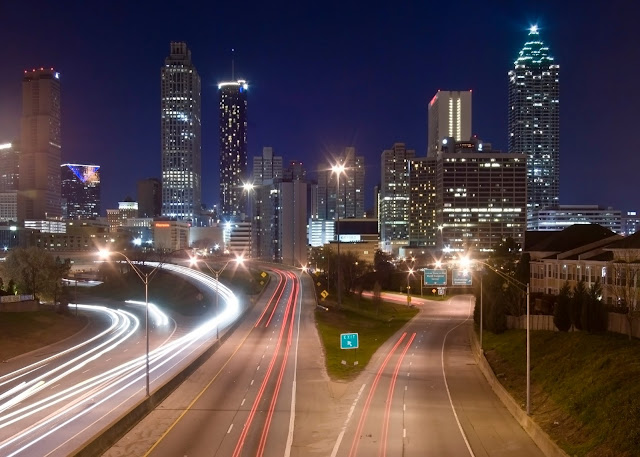 On the way back I stopped off at Freedom parkway to have a crack at a skyline photo.  So here is the Atlanta skyline.

Not long after the autoshow I started getting requests for some weddings and more serious work, so I finally pulled the purchase trigger on a new body.  I got totally caught up in my new K5, now I had a CMOS sensor, video capability and low noise all the way up to ISO6400.  To compliment it I got a Tamron 28-75mm 2.8 although my first copy back-focused so bad I had to send it back for a replacement. I have heard others with same complaint on that lens and even with the micro adjustment maxed out in the body it was still unusable for tack sharp images.  Thankfully the replacement was great and has turned out to be a great lens for video and as a walk-around zoom. I kept my K10D bodies (yes two) as backups but so far I haven't had any need for them at all.  The K5 does it all and with the fast zoom and a new dedicated flash I could finally tackle just about anything.

Racefriv underwent something of a transformation in Spring.  Ish had Tyler come up with a new logo and we set ourselves up on the Blogspot platform. It wasn't until July that I had a chance to get out and shoot some more for the new blog, this time at a clipping point drift event.  I've had some experience panning in the past so it was fairly easy for me to click off some stills, I really used this event to debut our video capabilities. 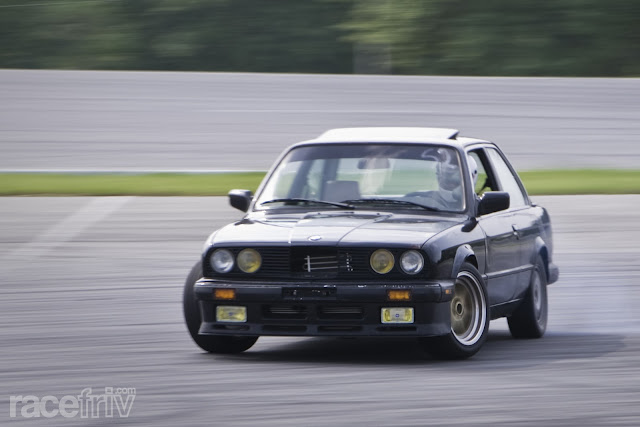 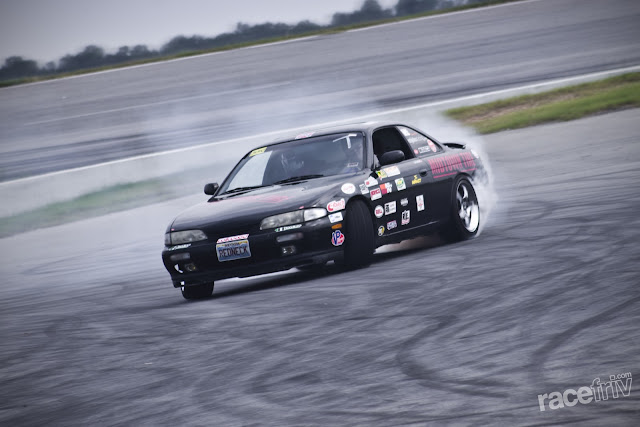 I think the video ended up more popular than the stills but when I edited it I could see every little flaw and problem.  I'm a very self critical kind of person so I set out to improve things the way any engineer would... Buying more cool gear.

Around that time I also shot one of my favorite photos of the year.  The GT500 Mustang. 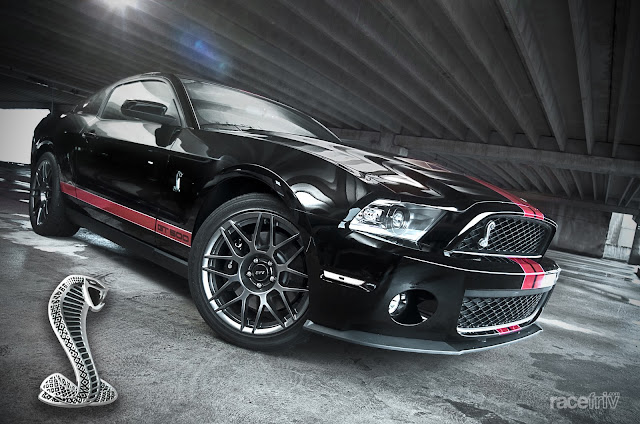 I used off camera flash bounced off the ceiling and still had to composite this image from several RAW photos using photoshop.

Next we took a look at Corey and Justin with their S2000's  Since this shoot Justin has sold his supercharger setup to Corey and is preparing to install an LS motor in his car.  Corey is now enjoying a boosted S2000.  My favorite shot was this one of Corey. Its my favorite because although their location (ATL motor speedway) was a cool spot to shoot, I changed it by putting a beach behind him.  Its not perfect but I really liked how it turned out. 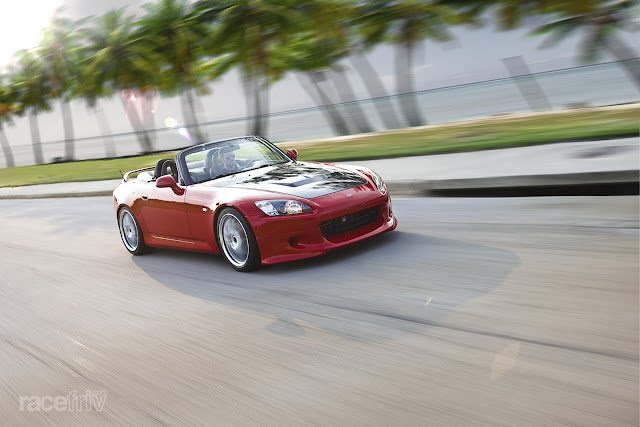 Corey you look hot in this photo.  No homo.

One more trip down to Cordele for another round of Clipping point yielded another video and some more stills.  I know this isn't a car, but I really like this photo of Parker with tire rubber all over his face. 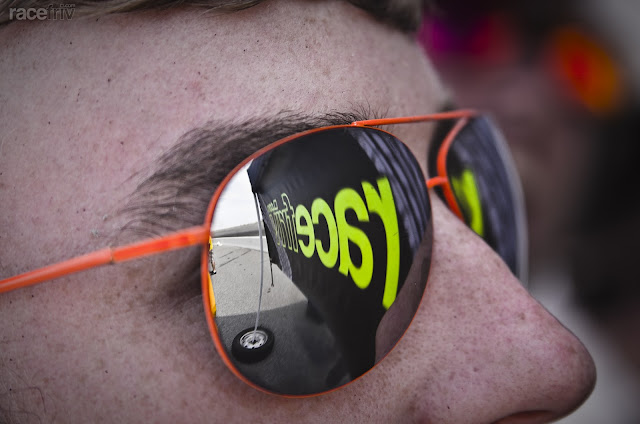 In my search for better video I ended up getting a Slider.  Some call these a dolly but whatever you call it it helps me make nice video and it came just in time for that event.  The videos were getting better but I kept feeling like there was room for improvement.  More gear is clearly the answer.

Racefriv felt like it was starting to hum along and we talked our friend Kevin into letting us shoot his S15.   This was a fun shoot from start to finish.  I had just taken ownership of my new WRX (top of this article) and used it to take some rolling shots - I had to let Ish drive it while I leaned out the window...  he didn't wreck it so that was nice. 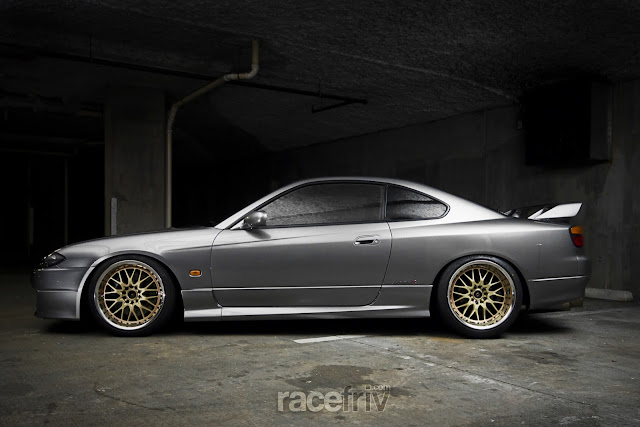 Again shot with off camera flash.  this time not a composite image.  I use RF602 radio triggers to manually fire the flashes, everything in manual mode, no TTL exposure. 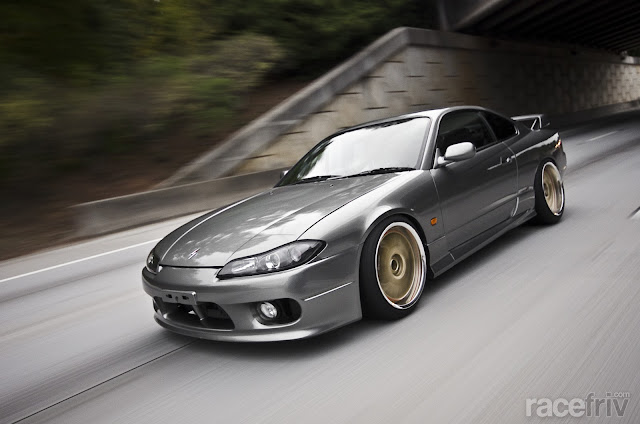 This was one of Kevin's favorites.  We were on I20, we had a good number of pissed off Atlanta drivers honking at us!

Next up we went to a few more drift events.  Turner field and Clear to Drift. Turner had a good turnout and I tried out a couple of little video ideas but mostly stuck to shooting stills.  I had just done a video for Kevin and his S15 and was about worn out with editing video for a while so it was nice to just focus on stills at Turner field. 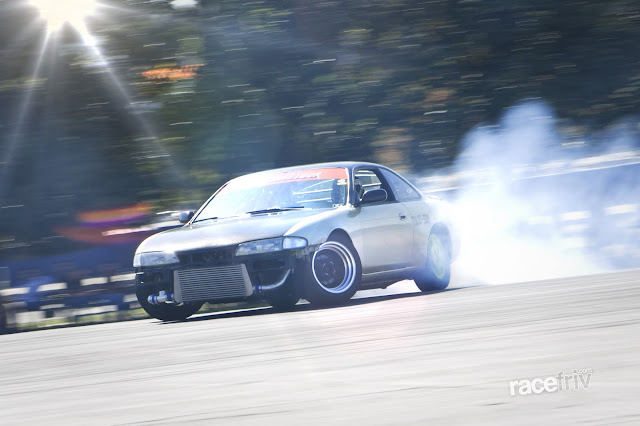 When Clear to drift came along I was pumped about shooting video again but I did manage to grab some stills. 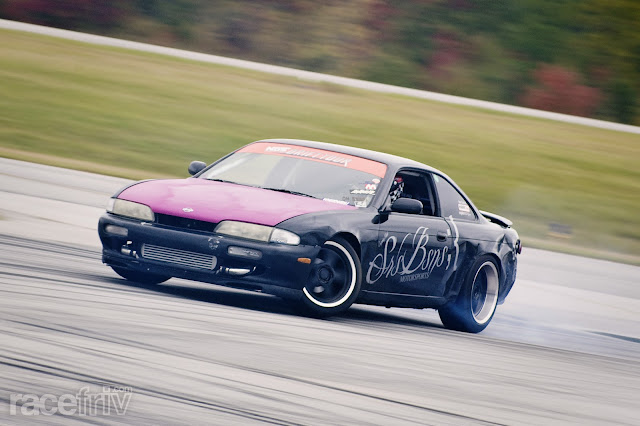 Alex Youe won the tandem comp and was a crowd pleaser all day, next year he has even bigger plans.

Since Clear to drift and the S15 video I have acquired an external microphone and a steady rig for the camera.  I expect to keep making strides in video, but we also have lots more in the way of photography to come.  I should point out that racefriv covered so much more than what is in this post in 2011.  All the other members have taken some great photos this year.  Stay tuned in 2012 for more events, more local shops and more write ups of crazy cars, crazy builds and maybe some shenanigans.  See ya around!