A friend of the RaceFriv community took a trip to Europe and while he was out and about he saw some fun cars and took pictures for us.  So lets 'ave a butchers at 'em (thats my English slang showing through) and thanks to Bryan for passing these on to us. 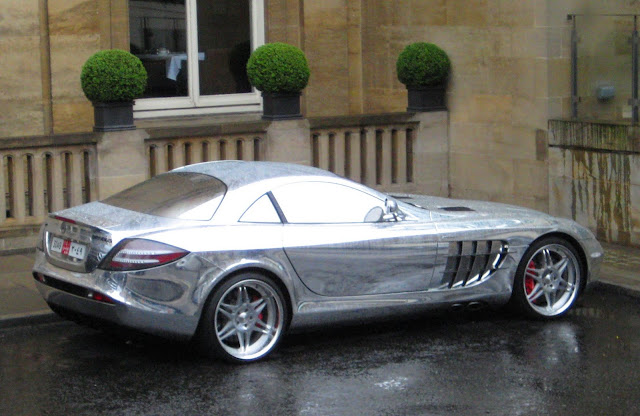 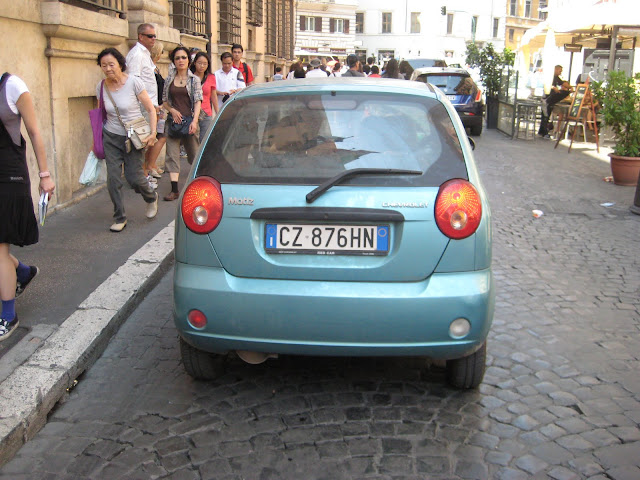 This is a Chevy Matiz.  Perfect for narrow streets and probably gets about 100 miles per gallon.  It has less get-up-and-go than my arthritic grandmother on a cold winters day though. 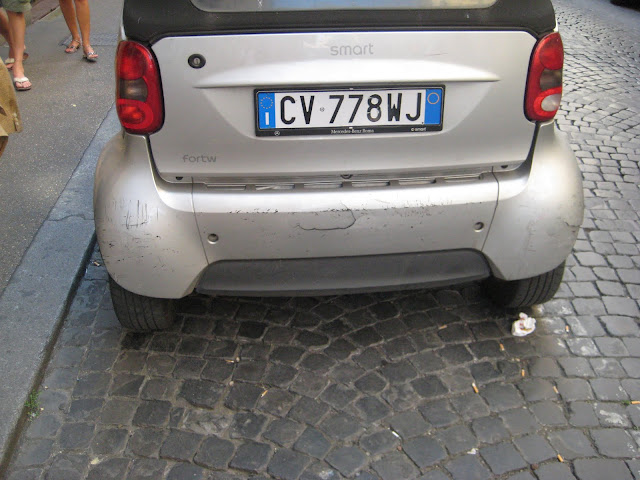 You may have seen one of these before, the ironically named Smart car.  This one has an owner who apparently parks by feel.  Next time you see braille on the keys of a drive-thru ATM, think of this guy. 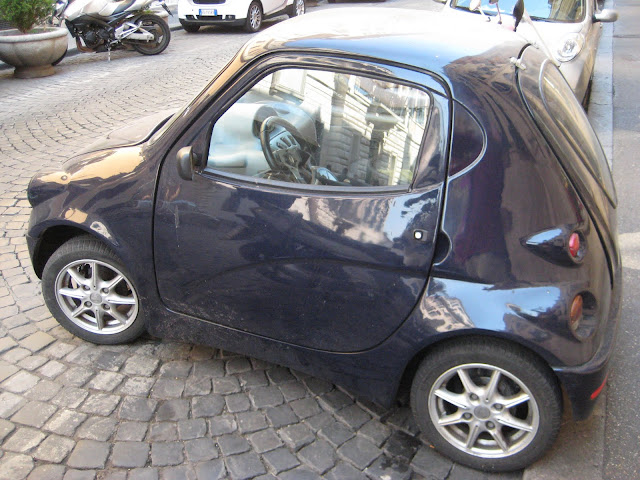 I'm just going to admit that I dont know what this is.  Im not sure I even want to know, its cute and ugly all at the same time.  The novel thing of course its ability to park without any effort at all.  With a car like this you basically just leave it where-ever the hell you want, or put it in your pocket and take it with you... 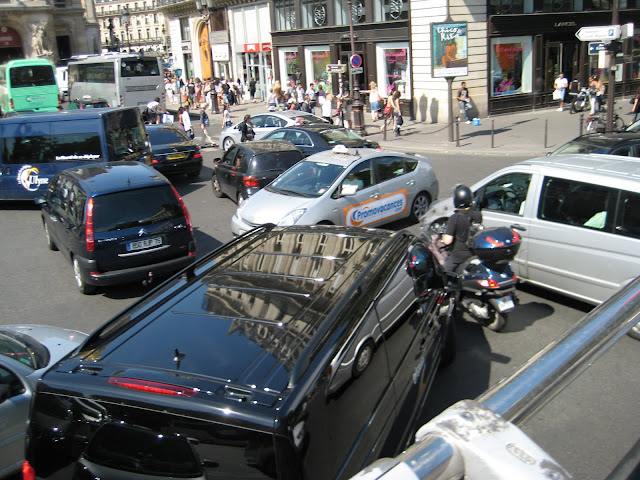 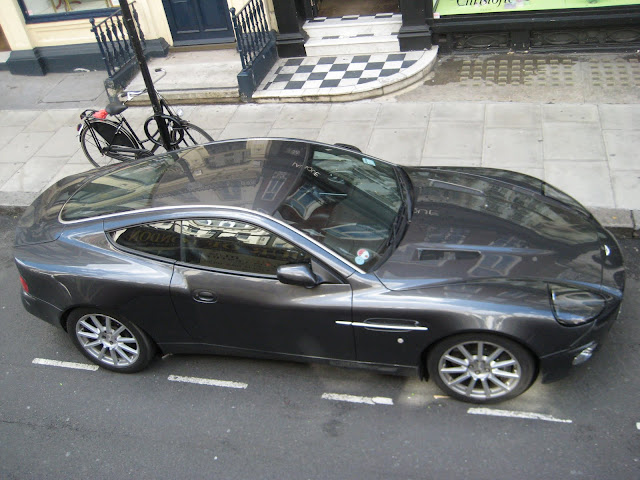 Finally some awesome - an Aston Martin, in the wild.  Not all that unusual in Europe but nice to see regardless. 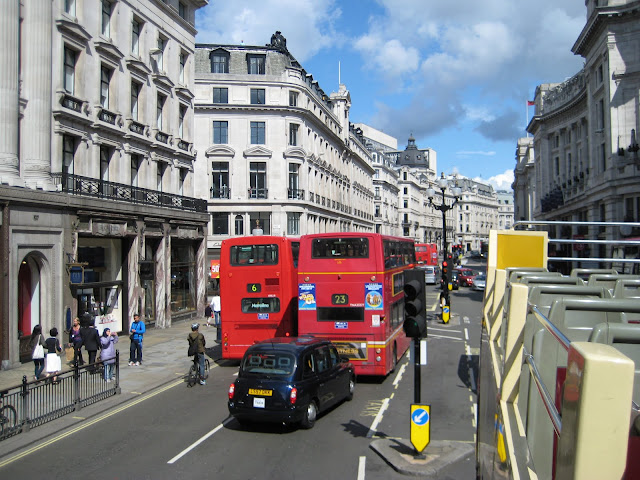 Not sure what my friend thought was special here, but maybe thats because I was raised in England.  Perhaps he thought the busses were nice?  Send us your thoughts.... 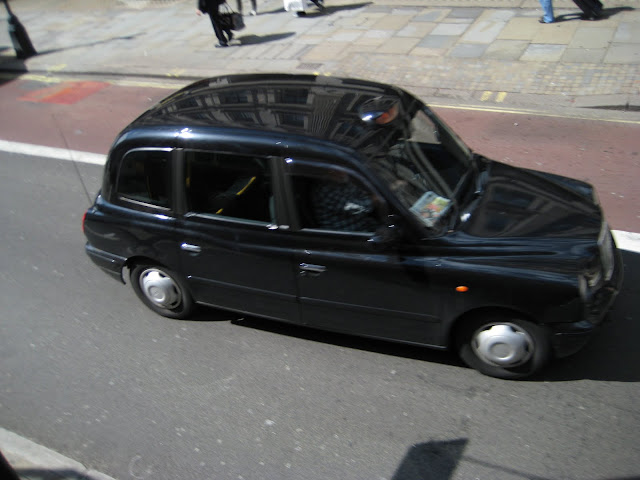 You may not know this but the London taxi drivers are required to take a test called "the knowledge" which involves being asked to drive from anywhere in London, to anywhere else - a lot.  If youve ever looked at a roadmap of London, just looking at all the tiny streets will blow your mind.  These guys know EVERY street, hotel, park and well everything in London. 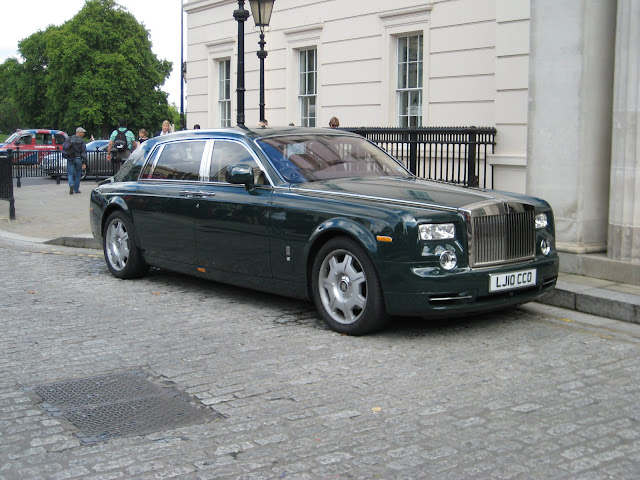 Looks like an NBA player or a Member of Parliament parked here, hard to tell which. 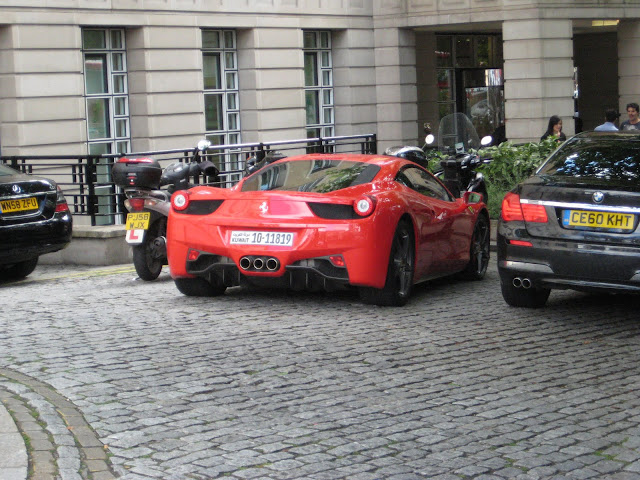 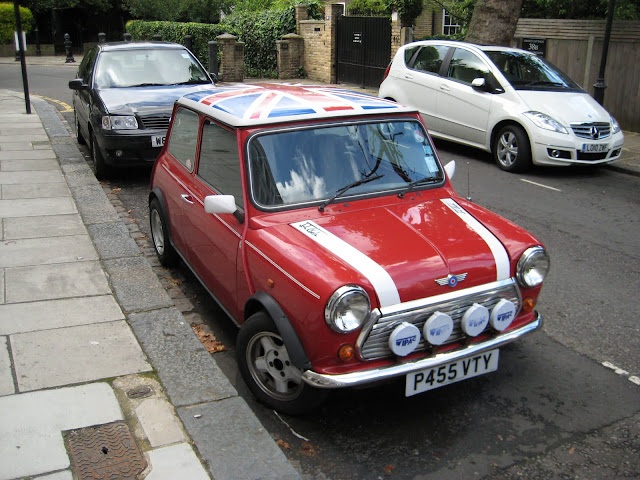 A john cooper mini.  A real one, not the BMW thing.  Looks ready for a Monte Carlo Rally from the 1960's 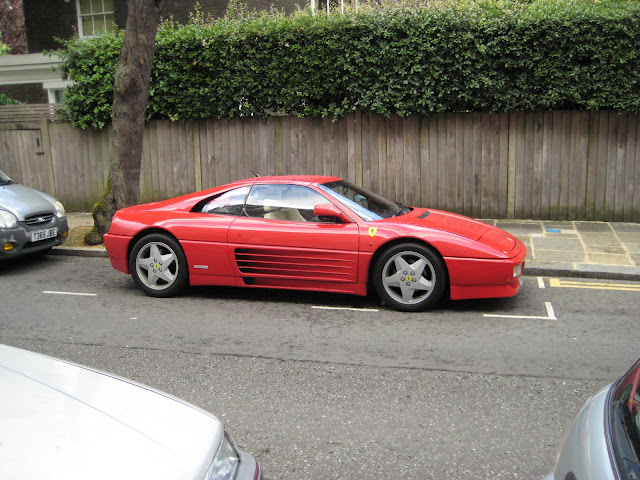 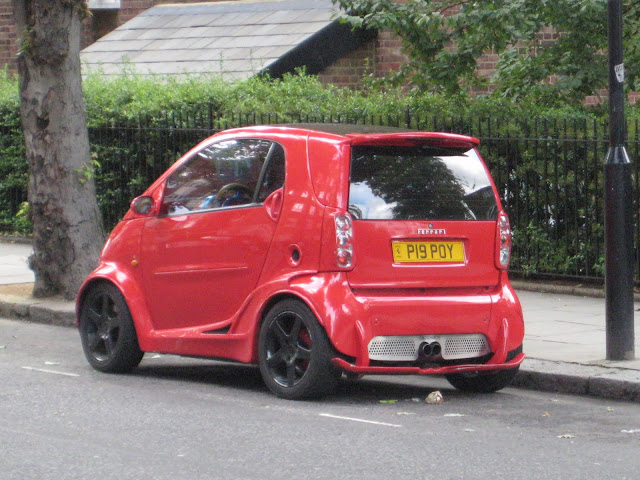 Ferrari smart car, Smerrari?  anyway, this guys little car was a very thorough job, interior and body kit all match, badges everything.  Im sure Maranello doesnt see the funny side though. 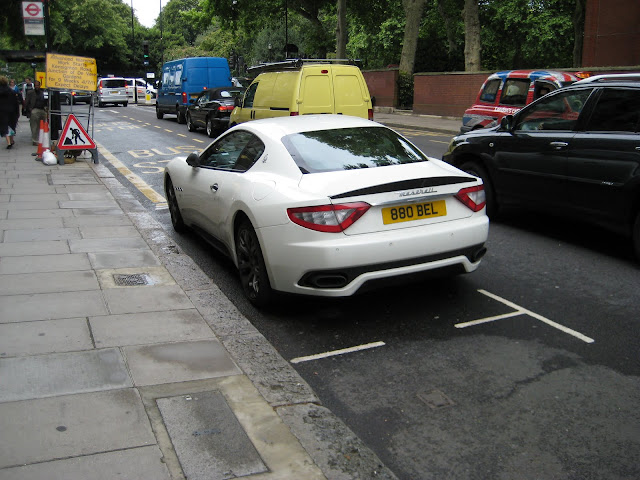 Maserrati just hanging out by the bus stop.

So this chrome wrap is apparently all the rage for the upwardly mobile attention whore.  Ive seen a range rover in gold wrap too - yeah "tasteful" wasnt the first word that popped into my head.  If driving an SLR doesnt get you noticed just give up.

check our trip to Australia here.