Car buying - the James May way

Phil Ball here.  You might remember some time ago I posted about how I couldnt find my ideal daily driver.  Well It still doesnt exist - sorry to dissapoint.  So I decided to get a bit more serious about making a compromise.  Then things got a bit James May... 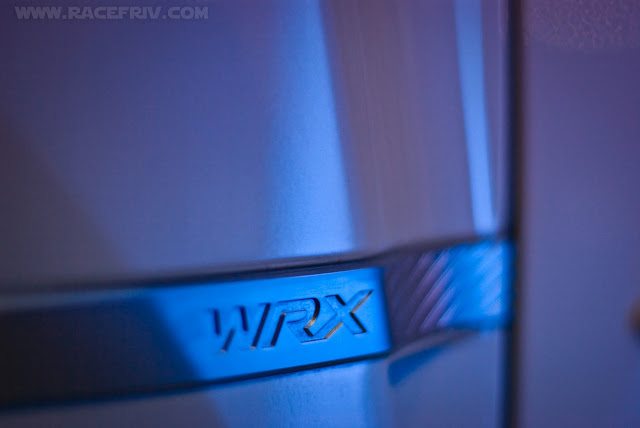 The WRX did very well in this calculator whipping session 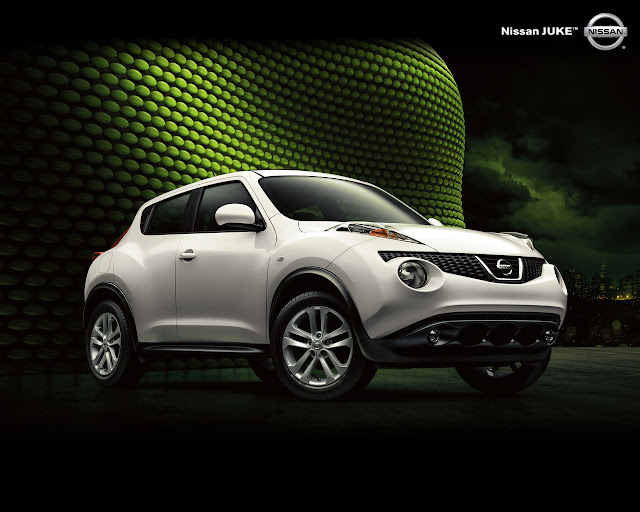 At least I was able to eliminate this car from the search.

My friends have noticed my uncanny personality match with James May - some would say this includes his love of ugly shirts.  I like to do things slowly and methodically, and sometimes I'm quite pessimistic.  When they saw me making a spreadsheet they freaked out and have been calling me James May ever since.  I think Ish wants to be Clarkson, Parker wants to be Hamster, and Russ wants to be the Stig, that leaves Phil Lee to be our star in a reasonably priced car?  Or a coffee table or something.  Anyway thats off topic.

"What kind of car are you interested in Mr Ball?"

"Well, I want something with a little bit more power than my current car but something thats cheap to own and fun to drive so I'd prefer rear wheel drive or all wheel drive.  And I would strongly prefer a 4 door, and a hatchback if possible."

Oh dear.  I realized I was going to need to sit down, have a nice cup of tea and make a spreadsheet.  I went wrong the first time getting all caught up on fuel economy and purchas price as the deciding factor.  I realized that fuel economy is only one part of the cost of ownership.  Then my head started hurting, so I had another cup of tea.  Then math happened.

I gathered up all the cars that are giving me akward boners when I see them in public.  Then I worked out a lot of numbers on my spreadsheet.  I added some more numbers and a chart, and I think I have this all figured out.

Lets start with my list of contenders (based on factors such as style, performance and fizzy feelings in my gooch).

Some obvious compromises in there - Mustangs, obviously not 4 doors.  But if I go coupe its my favorite choice, I think it offers the best bang for the buck performance wise.

Focus ST not rear wheel drive, but I think it might be fun enough to enjoy it.  I could add the mazdaspeed3 but I think the focus will get better gas mileage.  The rest are 4 door cars, RWD or AWD.


My commute is about 50 miles round trip each day and is mostly highway.  My experience has shown me that I get about 2 mpg under the highway gas mileage advertised for cars on average.  That's how I worked out fuel costs.  Some of these cars require premium fuel (which is equivalent to a 10% penalty in fuel economy typically).

Cars depreciate, some more than others.  What I did was assume that if I bought new I would hold onto it for about 5 years (reasonable considering my track record) but If I buy used (with around 50,000 miles) I would only hold onto for 3 years.  I get rid of daily drivers at the 125,000 miles mark because thats when things start to get a little sketchy.  Im therefore assuming 25,000 per year which is about right (still with me?  eyes glazing over?)  So I did the math by looking at purchase price, assumed a resale price after im done with it, and divided by the ownership period.

Then I looked up power, and weight for the cars to get a power to weight ratio.  Thats where the fun comes in.  It turns out the cars grouped into 3 categories, I also included my current daily driver - the 2007 mazda3 as a reference point. 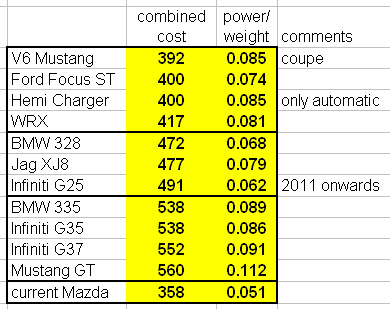 The first 4 cars cost about the same to own, around $400 per month, and all have similar performance.  The middle group costs more and performance was a little more relaxed, the final group costs the most and has the best performance numbers.  I can pretty much eliminate all but the cheapest 4 since cost is more important to me than performance - thats the whole point of a daily driver.  I thought it was fun to see how power to weight ratio scaled with ownership cost though so heres the chart that I plotted. 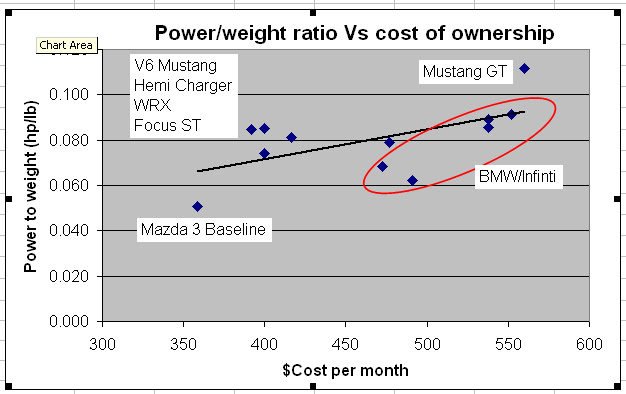 ﻿The search has thus been narrowed significantly:

And since the charger only comes with an automatic, and isnt available as a hatch - that counts against it.  Also I am a little worried about people thinking I am a cop and driving slowly in front of me - the cops around here drive chargers.

So WRX it is.  Anyone have a WRX hatchback they want to sell?

Wait, maybe I should take some for a test drive first... 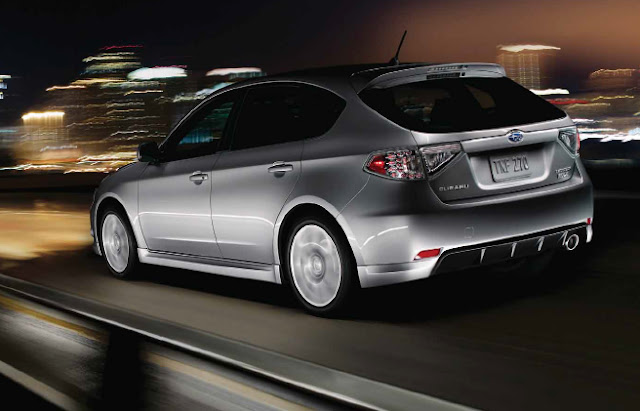