A Lesson In JDM

A lot of people talk about JDM these days. JDM stands Japanese Domestic Market meaning cars or whatever made for only the Japan market. Today JDM is used for so much more, people have put JDM branding on everything these days. Its really sad that "JDM" is almost looked down upon these days mainly becuase of all the ebay'rs, craiglisters, and trash talkers that call everything under the sun JDM just to sell a few products to some out of the loop kids. But it wasnt always like that. There was once an amazing time where JDM truly stood for something and our good friend TJ is here to show what a true JDM car is really about. 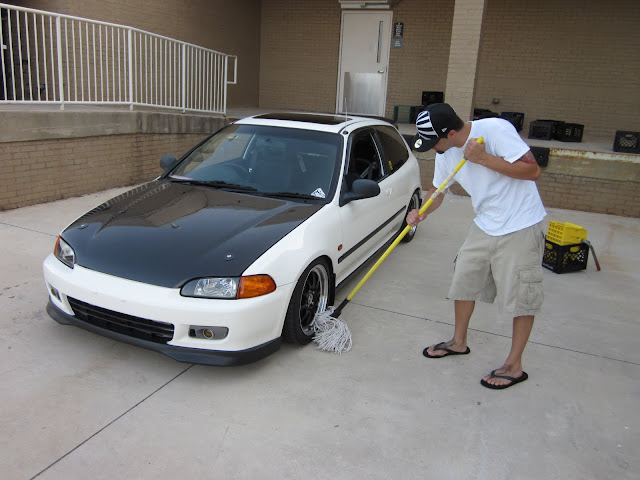 See JDM really stands for shit that people in Japan drive. Its basically that. JDM is/was cool because one, it was something different, and two, for the most part of the 90's the Japanese cars sold in Japan were much better than their American counterparts. So much better that a lot of Americans started shipping stuff over to bolt on to their car. It started a huge trend of motor swaps, interior swaps, right hand drive conversions, front end swaps etc.... 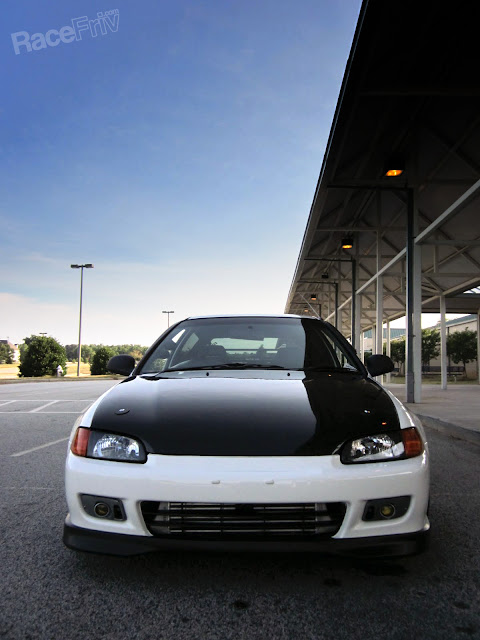 TJ's Hatch here is the cleanest example of a JDM Honda that most people will ever lay their eyes on. 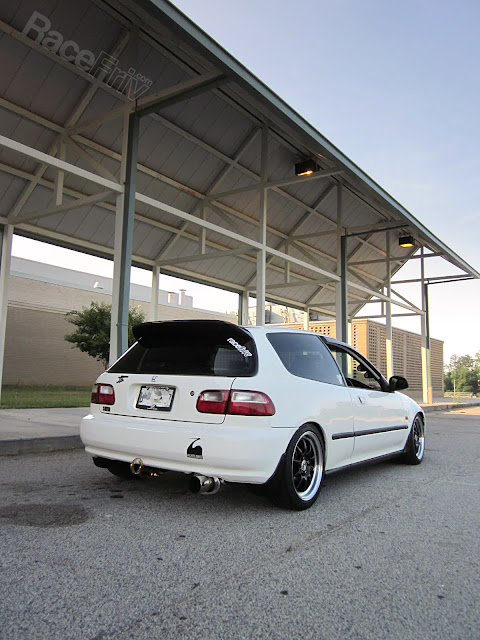 I'm a huge car nut and have been a huge Honda fan for many years and this car still blows my mind every time I see it. 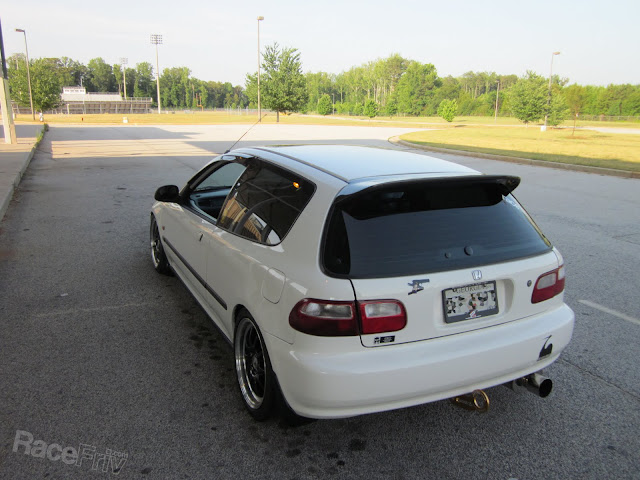 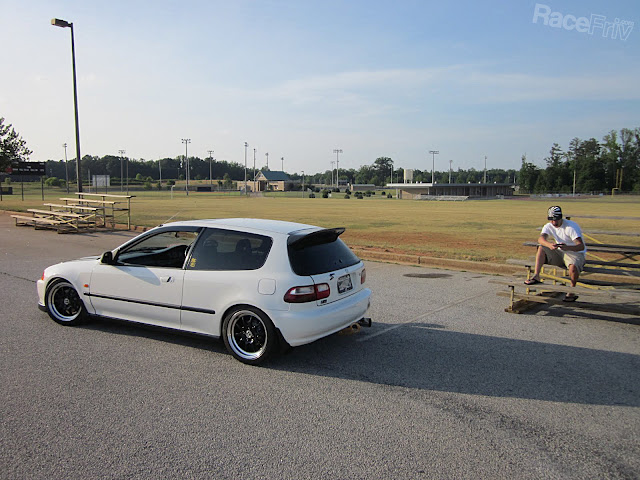 Ill say that the best part about shooting cars is really meeting the people there attached too. This car was great to shoot because TJ is a larger than life cartoon character. You'd just have to meet him to understand. 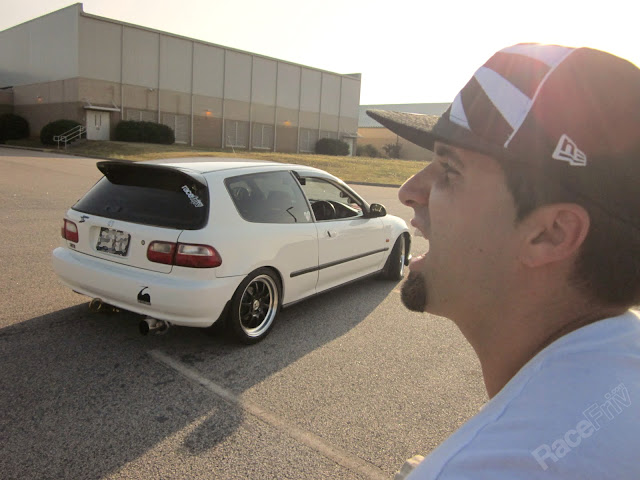 So at this point I know what you thinking...yea its pretty clean but I see a lot of clean hatches these days. For the eagle eyed viewers you might have already noticed its a right hand drive conversion. 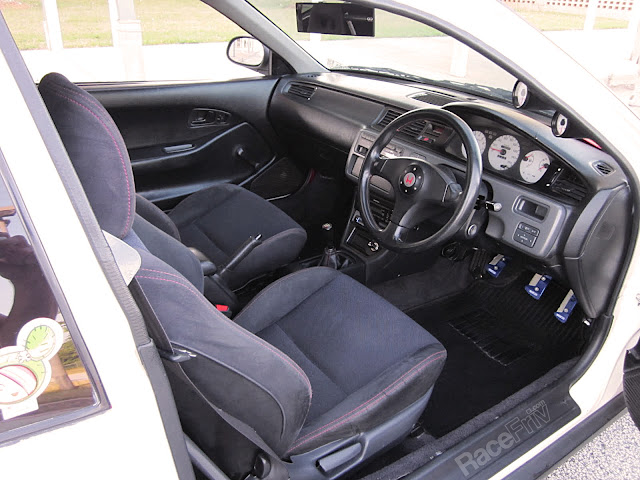 Thats a Civic Type-R interior (with some alteration to the door cards) Truly JDM and truly as clean as it comes. Now at this point your starting to notice the gauges etc.. on the dash. Well you'll be happy to know that they are monitoring this... 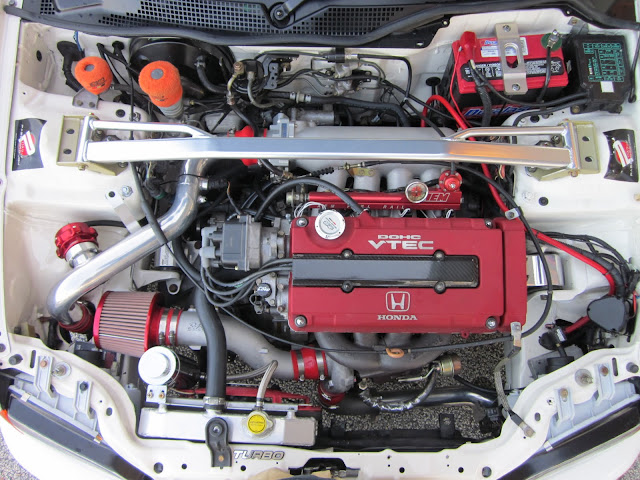 A boosted full Civic Type-R swap. Just look at that, go ahead ill give you a second...... That is the Mona Lisa of Honda Builds right there. I would have babies with that B16 and don't act like you wouldn't either. 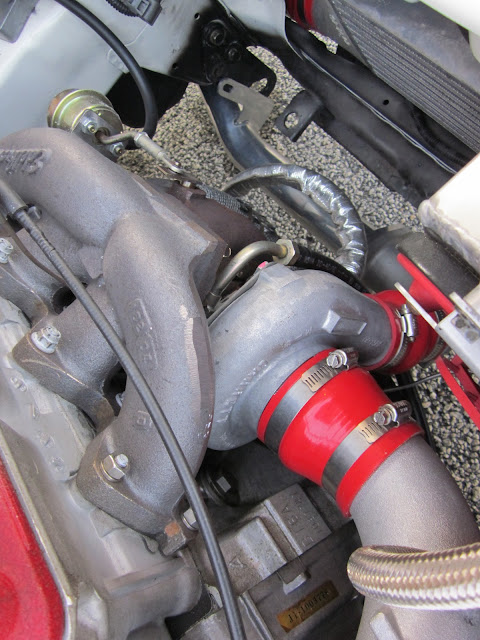 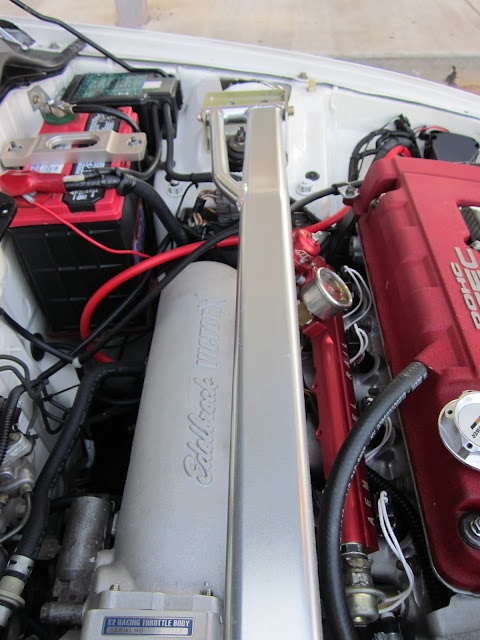 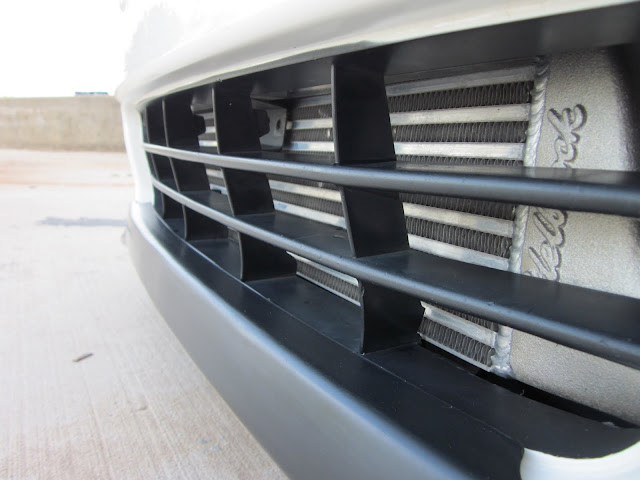 When it comes to cars like these, its all in the details... 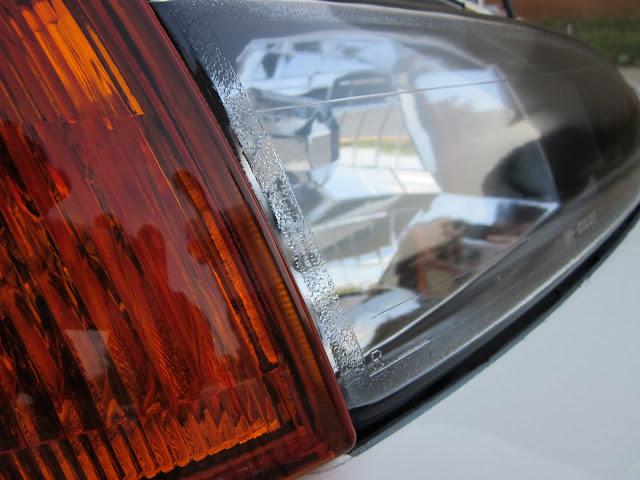 And to the few people that dont believe a guy from the southeast who also owns a mustang deserves this car. 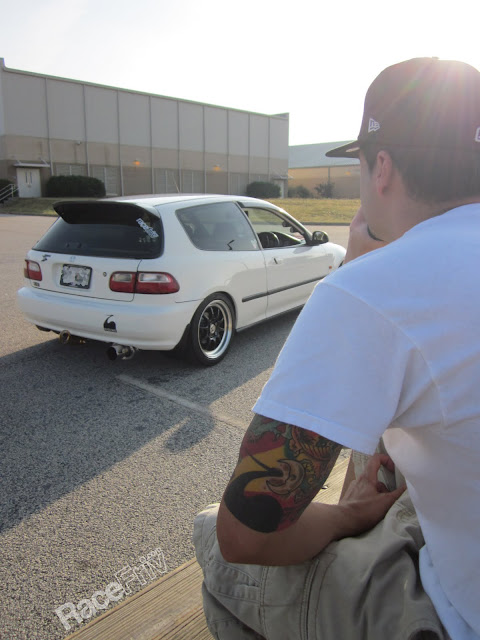 Trust me he has put a lot more into it than most do (or probably ever would). So heres to hoping some magazines pick his ride up for some shoots because TJ and his car 100% deserve it. 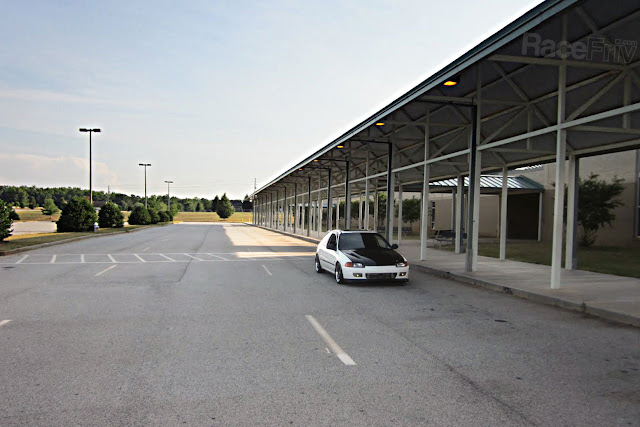 Hoping everyone had a good lesson. 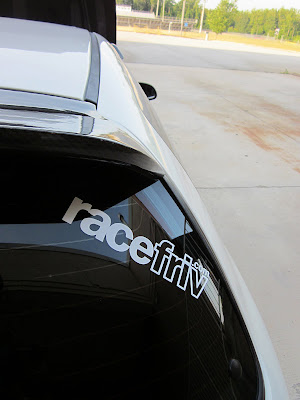