Summit always has big meets, this one was much smaller and contained much higher quality than normal. The super summit is the best of the best from around the country. Im not much of a classic guy but these cars are sick and the attention to detail that was put into these cars was unreal.

This Mustang body was built from the ground up. nothing really looked stock but well, its looks. 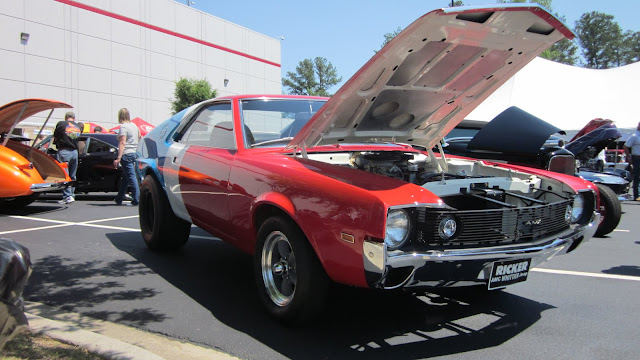 This was probably my favorite of the show, I always loved the AMX's. 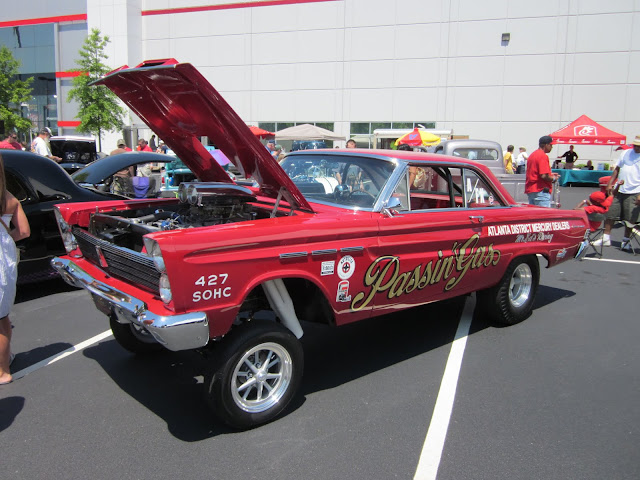 This was a sohc 427. From what I hear there where very few of these made. ultra rare. I have to say it was rather weird to see an ohc in an old car like that. 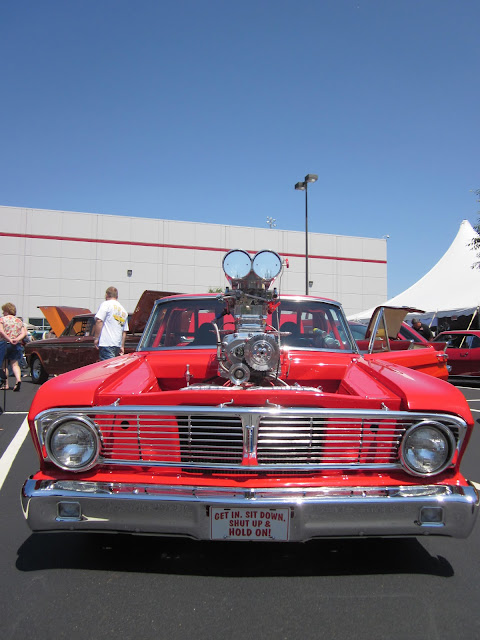 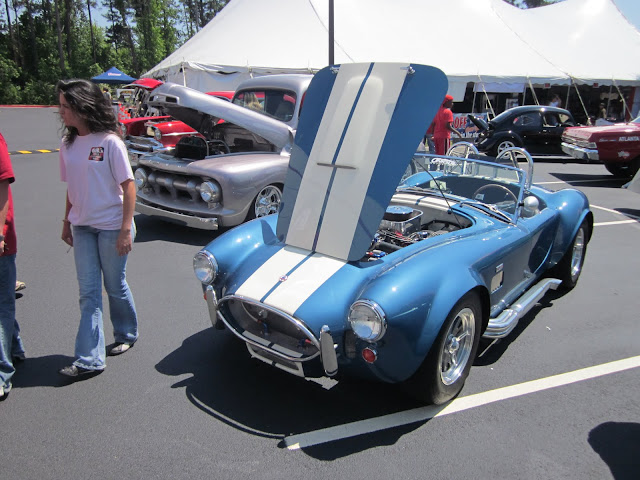 One day racefriv well have their own cobra build....one day.. 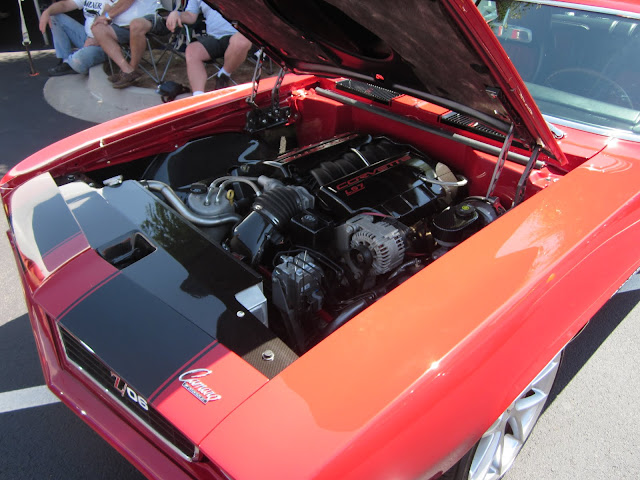 If you look close the inside is carbon fiber. The entire chassis was build with carbon fiber. Also a new Z06 motor. Skeet! The best 69 I have ever seen. 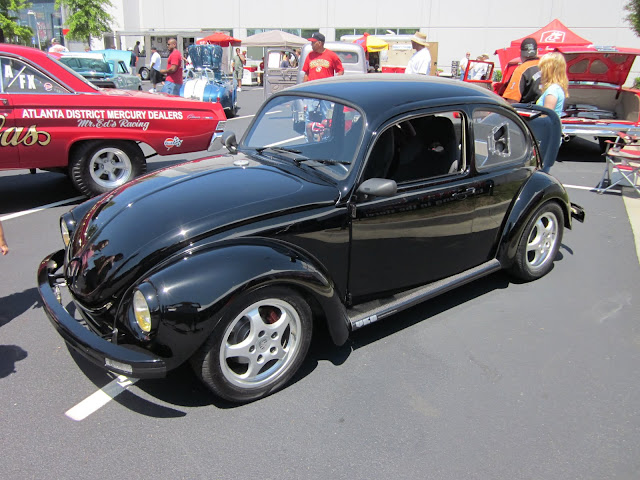 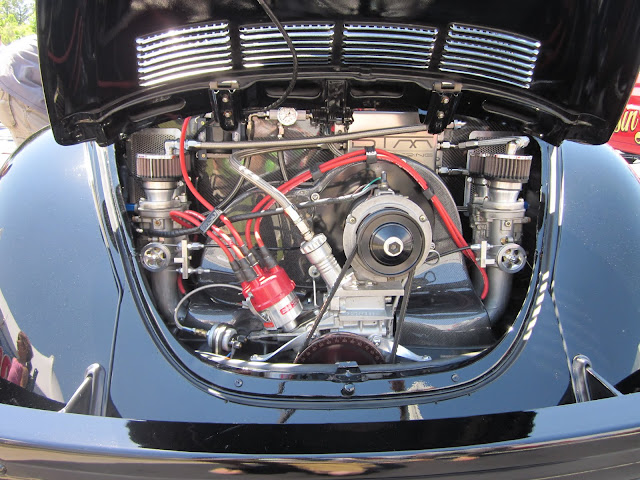 Which was housing a 911 motor. DTM motorsports builds these, there located in Mcdonough, hopefully we can get a look as some of there other builds. 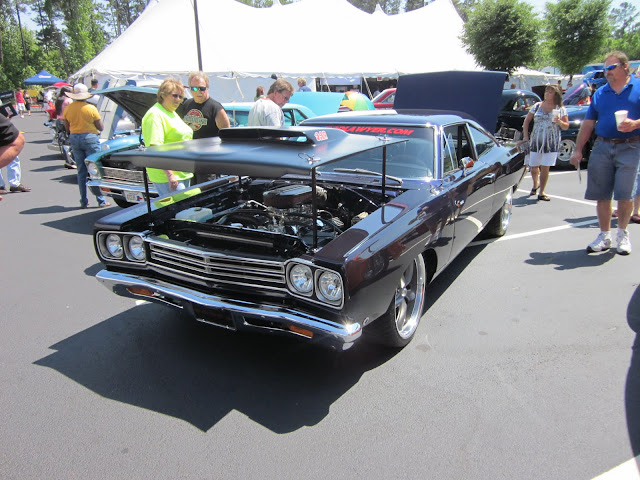 For the Mopar fans. Beep! Beep! (For our classic challenged, its a road runner) 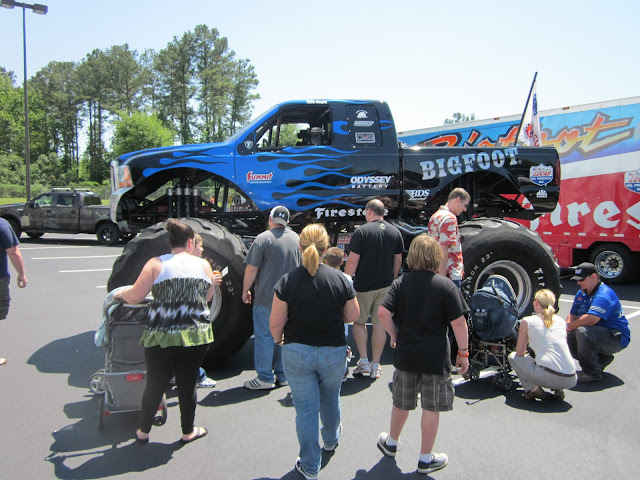 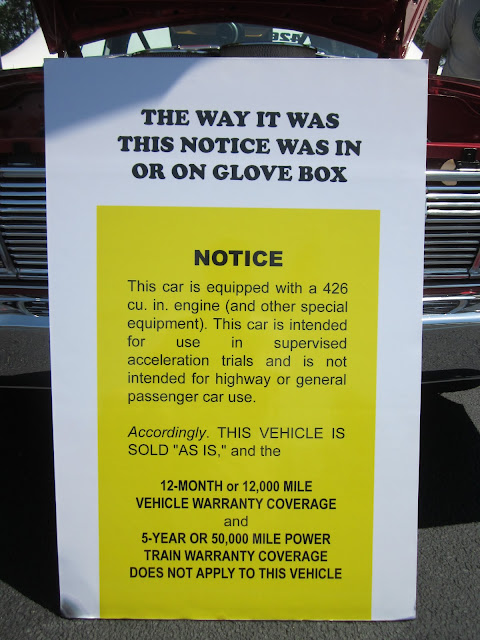 (the good ole days)
Mercedes black anyone?
Till next time everyone!!