So racefriv's Civic hatch finally made it to the drag strips, and man was it a surprise. Sometimes the best nights are the ones that start out with you knowing your screwed. 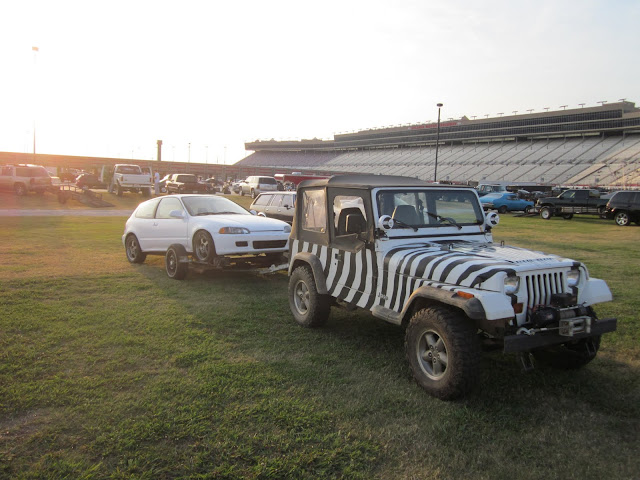 So it being our first time at the drags, we didnt really know the rules. In a last minute decision John pulled the passenger seat out. Also Friday night drags at  Atl speedway is a little touch and go, the groups are kind of all over the place, so we weren't really worried about it. But turns out they really did care about that but not much else.  Either way no passenger seat meant that we were in the pro class which meant the little NA hatch was up against some 100k tube chassis drag cars. Oh well. John said, now we know, run what you brung I guess. 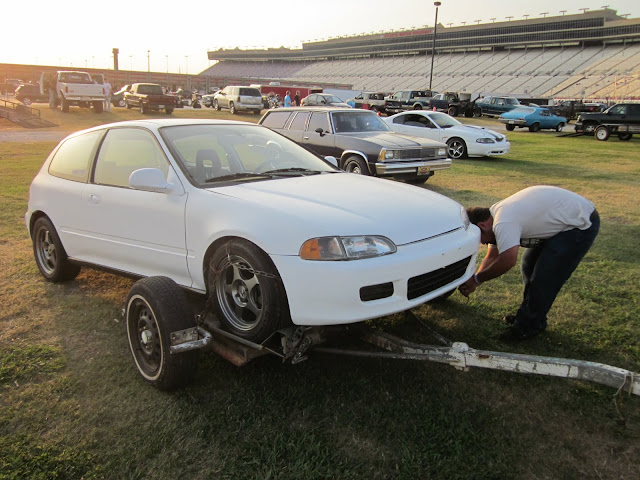 So we took the beast off and went for a go. 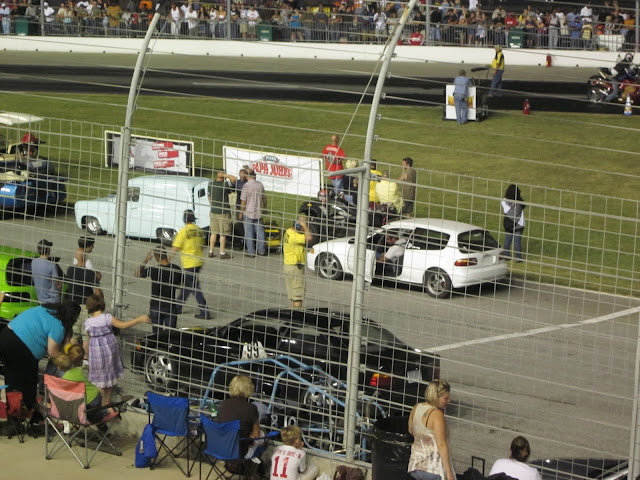 So John pulls up to the line, against a fully built tube chassis VW beetle. And won! the kid who was driving it was his first time. But John has to go against him again since the class was so small. So round two he won again!!! haha I was supposed to take pictures etc.. but we were all way to excited about the runs for me to remember to do that.

So at this point the hatch is in the pro 4 finals somehow. Awesome, people were pretty excited to see the little hatch go. 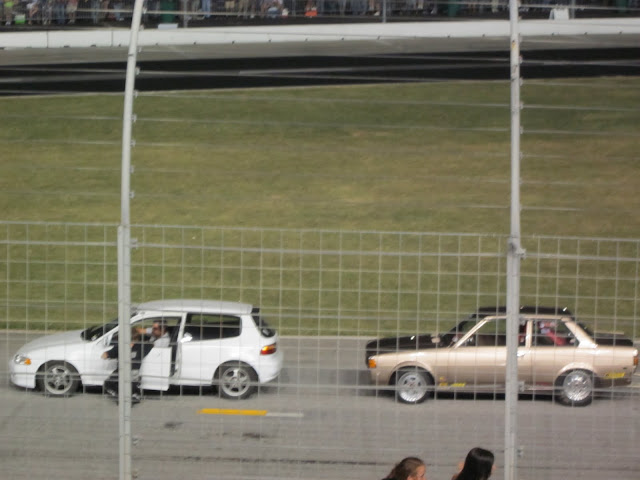 But then he goes up against this. A  rolla powered by a huge rotary with an 80mm turbo on it. The car was insane. And needless to say it completely smoked John. but hey he made it to the finals and we were all drunk excited as hell. Awesome job John.


Here are some other pics I grabbed through out the night. 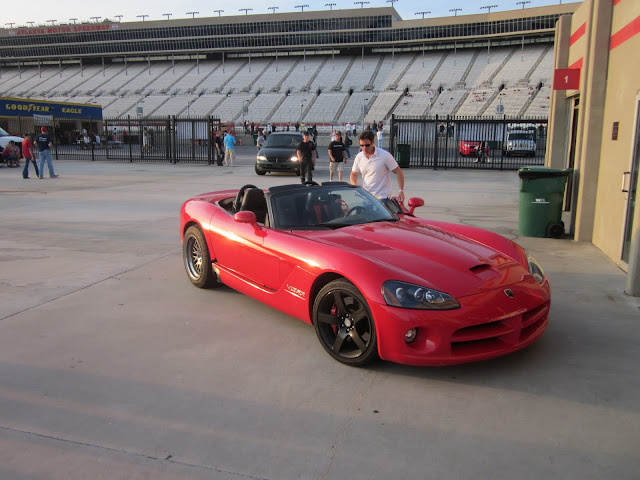 This viper may look pretty stock, but it was seriously boosted. A scary car down the line. 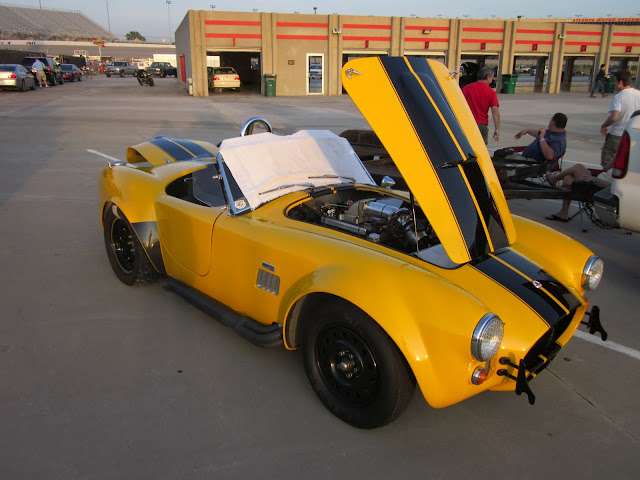 Not to many drag cobras out there. Very cool and it was verrrry fast. 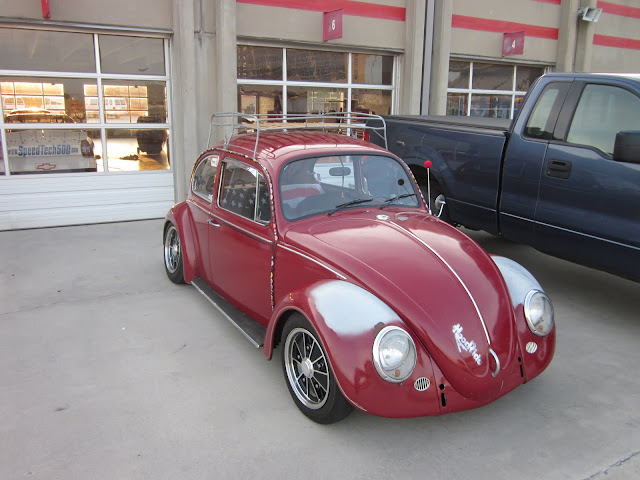 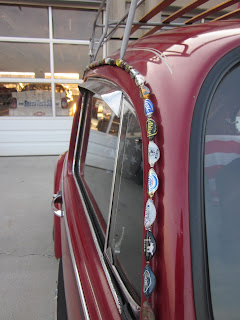 With some cool flair. 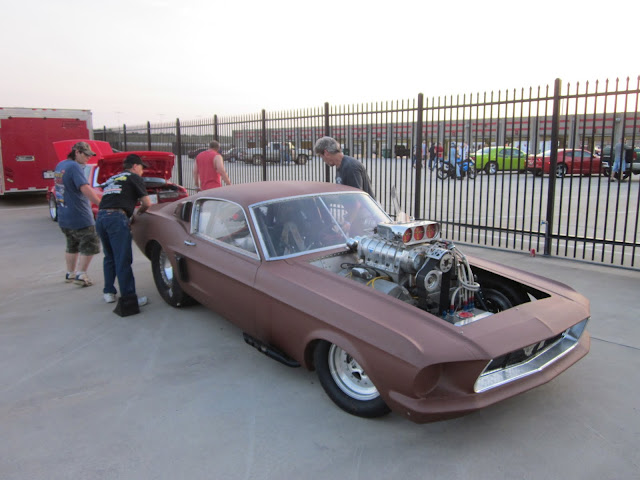 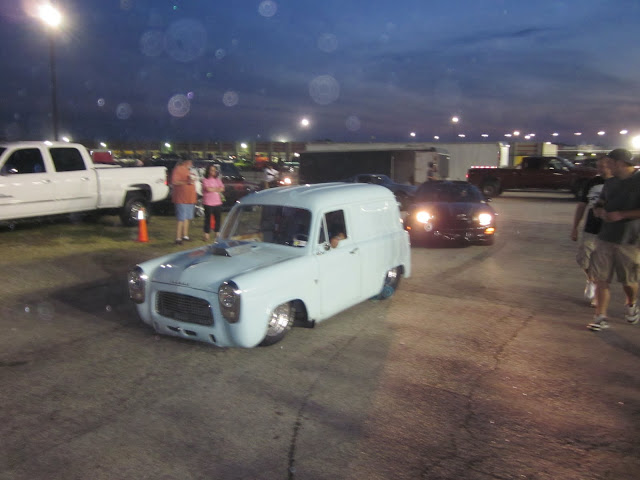 May have spilled a little beer grabbing this shot. 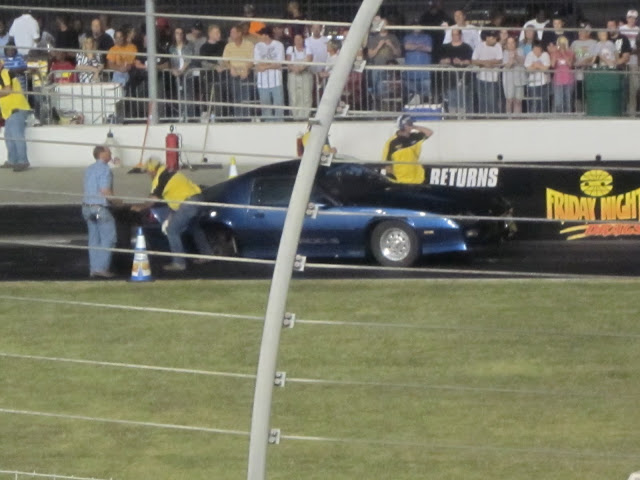 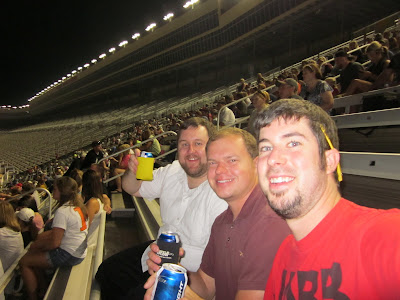 Till next time. Stay friv everyone.