Find me a daily driver

Sorry this is one of those boring posts with lots of words and no video.  Here's the basic concept:  I'm looking for a nice daily driver.  New - Used I don't really care but I don't want to spent much more than about $20,000 US and if I am in that ballpark it better be new or very nearly new (still under warranty).  Hit more to find out my apparently impossible spec list (and why I have a picture of a four-wheeled frog here) 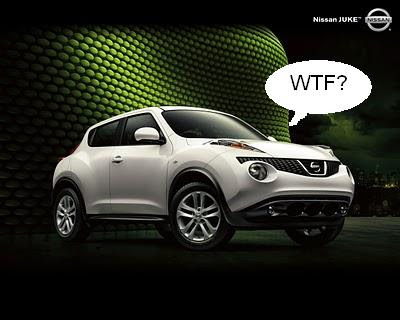 Let me remind you that I already have a classic 400hp RWD coupe that's sexier than Megan Fox in a wet-T-shirt contest tucked away in the garage for a moment:  http://frivolousmotorsports.blogspot.com/2010/12/old-school-ballin.html
Although its old and its electrical system is tired it does have a poozy magnet in it that seems to work over a range of at least a 1/4 mile...  It does however possess this nifty fuel metering device called a Holley 650 double pumper which ensures a consistant leak of fuel into the engine to propel it along at about 8 miles per gallon or so.

So while I'm not frightening myself silly in that car Oil Sheiks wet dream I need one to get me from A to B back to A and then back to B and you get the point.

Here's what I want:
180hp (willing to compromise if the weight is lower)
3400lb max
30mpg HWY or more on regular (or 32mpg on premium)
RWD or AWD
4 doors (not fussy about hatch or sedan)

Yeah on the surface this looks totally achievable (and more to the point, fun while economical).  We have the technology to make 180hp with 1.6 turbo engines.  We can build small 4 door cars that weigh about 3000lbs and we can build cars with RWD or AWD.

I am tired of front wheel drive cars, the wheel spin, the torque steer and the beige feeling of beigeness that follows you like a cloud.  BMW knows what I'm talking about.  My current Daily driver is a Mazda 3 and it works fine.  It only has 160something hp and worse than that its FWD.  And although the Mazda is small its 2.3 liter engine doesn't always quite get me 30mpg - admittedly that might be my driving. 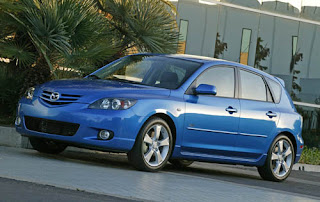 Yes mine is that awful shade of blue
Once you start actually looking at car specs though you soon find that cars generally don't meet all of these specs and typically fail by falling into one of three categories.

1) Coupes.
Some of these meet my price, performance and mileage requirements but I don't really want a coupe.  The new V6 mustang is a very tempting idea, way more power than needed at 300hp but still meets my mileage requirements and on regular fuel too.  Hyundai makes a 2.0 turbo which gets close but it turns out its premium fuel only and thus it doesn't quite meet the spec.  Plus its a Hyundai.  I'm not even sure how to pronounce it but I cant escape the feeling that its Korean for "Hair dryer".  In any case these cars are coupes and I would really much rather have the extra doors for lunchtime shenanigans and for the kid to get in and out quickly.  Once you have a kid - especially one who is old enough to ingress and egress by themselves you'll appreciate my thoughts: Standing around in the wind/cold/rain/searing summer sun while you fold a front seat feels like more hassle than filling in your tax returns... with your feet. 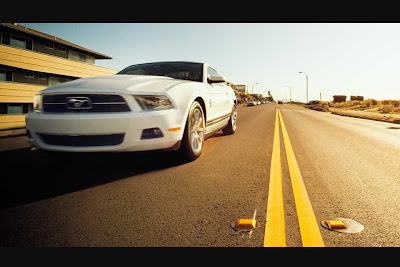 Tax form 1040ez
2) FWD
Shitboxes.  I mean come on.  Why does everything have to be front wheel drive?  Its boring.  Yawn.  I'm not even going to list all the cars that could make the list if only they had AWD or RWD.  Wake up automakers PLEASE for the love of god.  When can anyone honestly say that they lusted after some kind of aspirational car, the kind that teenagers have posters of on their bedroom wall, something sexy, powerful and soulful that was pulled along by the front wheels? 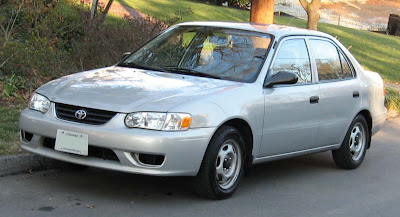 If you had this poster on your wall growing up...I don't even...
3) Crappy gas mileage/big engine/premium fuel/Expensive
Lets face some important facts.  Global oil production isn't really going to be able to keep rising to keep up with the demand from new drivers in other places.  China now buys more cars than America.  Let that sink in for a while.  So gas isn't going to get any cheaper without some kind of doomsday economic collapse.  I drive a round trip of 50 miles a day.  I don't want to move closer to where I work because I REALLY like the town I live in, its schools and the shiny happy people that live here.  So I'm going to need a car that doesn't drink gasoline the same way that I consume pastries and cookies (Frightening thought of the day - what if global pastry prices surge?!).   There are lots of 4 door RWD exciting cars that meet my performance targets but with big gas thirsty engines and high price tags, that's easy to do. 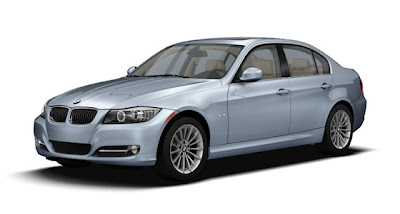 Sexy time is easy when it starts at $34,000 and gets 26mpg on premium fuel.
Finally this morning I thought I had almost found a car that meets all the specs. 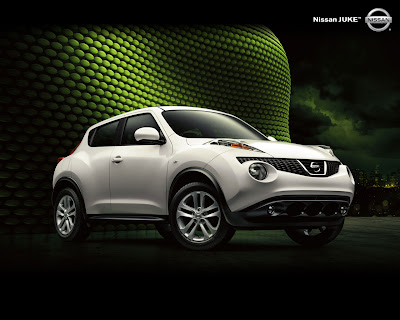 Yes that's the taste of breakfast in the back of your throat.
Disappointingly it turned out to be one of the Fugliest cars of 2011, the Nissan Juke (ironic that its one letter away from joke?).  This car is a cross-over fun sandwich but for some reason instead of being happy to whoop the Mini Countryman by a $7000 price margin they hit it with the ugly stick.  It doesn't matter anyway because once you get past the small print you realize that the 30mpg hwy mileage they predict requires premium fuel.  And looking at some of the test reports and owners forums the car doesn't deliver anything close to that mileage even on the highway under ideal conditions.  Some are reporting highway numbers in the low 20s (yes on premium fuel).  Probably a result of it being a cross-over and having the aerodynamics of a garden shed.

The mini countryman is in similar territory, not quite able to meet my stringent fuel mileage needs either but also costing an arm and a leg.

So if you think you know of a car that meets my needs let me know.  I'm here driving my Mazda and holding my breath for a while...  If someone finds me a car that does all these rather achievable, ordinary things in one tidy little package then they deserve a token of appreciation. I will probably give them some sort of prize consisting of a T shirt or hat with "Frivolous Motorsports" written on it with a sharpie.