An Old man named Boots and a Love for Old School Autos.

We all know that guy, theres probably one in your neighborhood. You don't really know him but your drive by his house everyday and see him polishing, welding, and building some sick classics in his garage. You probably want to meet him, but never really got the chance. Well heres one of those guys, and next time you go out stop by and see what hes working on your never know, he may like your slammed civic hatch. (or maybe not) 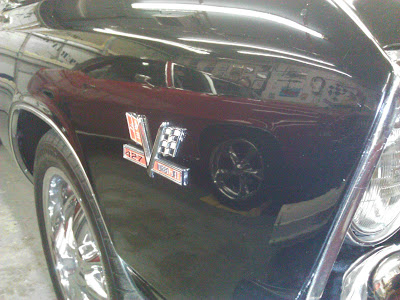 We were planning on shooting his car a little the next day after this but it snowed and didnt really get the chance to take any good pics of his cars. But let me tell you both these cars are sick built from the ground up but by the man himself. The black car is a 1971 Chevelle ss with a 454 and the red car is a 69 Camero RS. both extra clean and extra loud. the pics were taken with the camera phone thinking i was going to get the real camera out the next day. but fate would not allow that, so heres the best I got. enjoy. 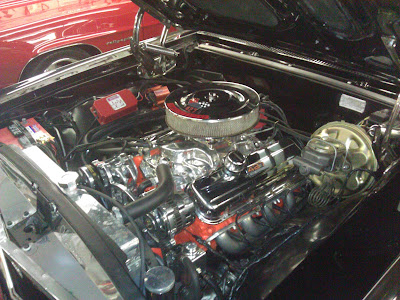 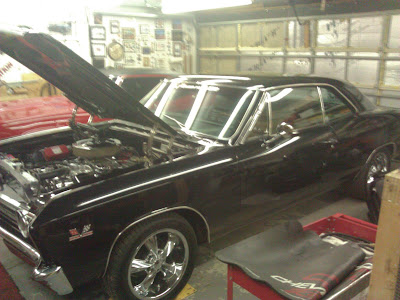 Here a slightly hilarious video of the man (boots as they call him) in action. (I promise the car is 10 times louder than the video lets on)
Here is a kind of angry man filling his jeep with 50$ of gas, well probably do a little off-roading shoot with Grant sometime sooner than later. 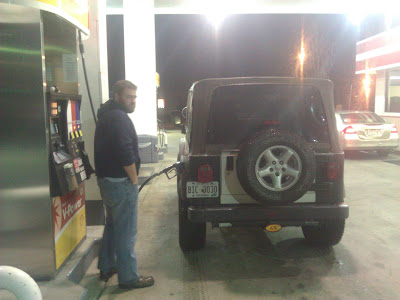 Hope everyone had a great xmas. I'm off to Australia tommorrow and I promise to bring back some sick pictures of some Utes! and maybe some other Mad Max like auto stuff. Happy New Year! 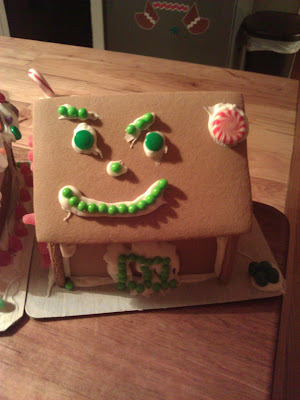